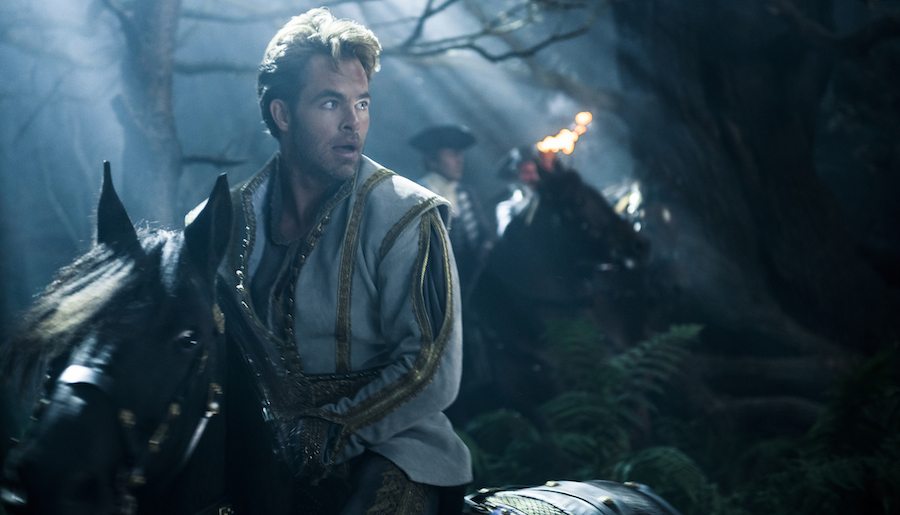 I was a drama club geek in high school. One of the first Broadway musicals the club fell in love with collectively was Into the Woods, which at the time was a little known show. But now, thanks to Disney, theatergoers everywhere will meet a Cinderella, Prince, and more characters very different than their fairy tale counterparts in the film adaptation coming this Christmas. And the first trailer looks magical.

Although at first glance Into the Woods sounds simply like a humorous re-telling of classic fairy tales, it’s obvious from the trailer and the film’s tagline (“Be careful what you wish for”) that Disney is striking the perfect tone for the film. Sure, there’s humor and fantastic musical numbers, but there are also themes that go beyond the fairy tale and into the real world.

If you’re a longtime fan and you’ve been put off by the rumors that significant edits were made to the original play, take heart. Stephen Sondheim recently dispelled rumors of cut songs and “Disney-fying” of the musical:

“…[H]aving now seen it a couple of times, I can happily report that it is not only a faithful adaptation of the show, it is a first-rate movie.”

Into the Woods boasts a cast that includes Anna Kendrick as Cinderella, Emily Blunt as the Baker’s Wife, Chris Pine as the Prince, Meryl Streep as the Witch, and Johnny Depp as the Wolf. 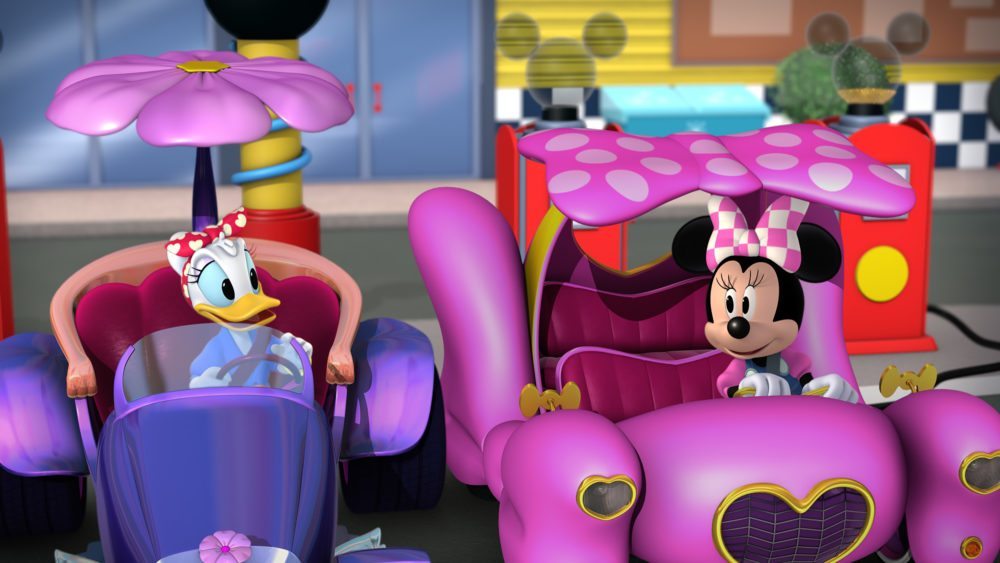 ‘Mickey and the Roadster Racers’ Fun for Boys and Girls Alike