Sports fans are gearing up of for Super Bowl in New Jersey and the 2014 Winter Olympics in Sochi, Russia, both in February.

I’ve always been taken aback by the generality that the stereotypical nerd is an out-of-shape, sedentary person who sits in front of a computer screen gaunt and greasy-haired playing online games by the hour. This may be a reality for some individuals, but our computer-glued society extends far beyond just the geeky.

I’m a big advocate of the old-fashioned notion of actually getting outside and, well, moving. A great way to encourage physical activity is for it to involve the imagination. The geek world has this concept down pat, as groups like Society for Creative Anachronism and LARP (Live Action Role Playing) groups spend most weekends outdoors in simulated battles or competitions.

Others are catching on, too. It’s getting harder and harder to find a 5K, or even half-marathon, which doesn’t adhere to some kind of theme where you can chase monsters, run in cosplay, scramble over combat-style obstacles, or be doused with powdery color like speedy members of Oozma Kappa from Monsters University.

Even fictional sports and activities have made their way off the page or screen and into parks, fields, and gymnasiums.  Here are five to get the blood pumping:

No matter what one may think of Pottermania, quidditch is pretty awesome. A game that takes on a near FIFA frenzy among the wizarding world is the sport-of-envy among muggles everywhere. J.K. Rowling herself took quidditch so seriously she created a “textbook” for it, Quidditch Through the Ages.

Muggles have not only taken up this sport, they have taken it over, as the nonprofit International Quidditch Association, founded in 2010, reports the co-ed sport is now played at more than 300 universities and high schools throughout North America, Australia, and Europe. According to IQA information, the sport was first adapted for real-life play in 2005 at Middlebury College in Vermont, and today the association sanctions at least 25 quidditch events around the globe including the World Cup, International Open, Global Games, and QuidCon. The goal of IQA is to encourage young people (or people of all ages for that matter) “to lead physically active and socially engaged lives.” The play is similar to the books, only it’s played on the ground, and the sentient golden snitch ball has been replaced by a human snitch, an impartial player who makes his/her way through the field with a flag football-like tail to capture.

Which is currently the best quidditch team? According to the IQA rankings as of January 2014, The Lost Boys of Southern California has the lead over University of Arkansas Razorback Quidditch, NYDC Capitalists, and Baylor University. Learn more about how to play quidditch from the IQA’s official rulebook.

Everybody loves zombies, and from Shaun of the Dead to AMC’s The Walking Dead, people seem to know the rules for how to actually take out the undead creatures, and how stay safe (for those who don’t know yet, go for the head).

Thanks to goal-setting sports like Zombie Runs, people can actually put themselves in a zombie apocalypse scenario. The original Zombie Run series offers regular 5K Zombie Run events at more than 25 cities throughout the United States as well Zombie Run Extreme, with obstacle courses and a Black Ops night run series that boasts “300 zombies, 10 obstacles, fire, smoke, mud, and 3.1 miles of insane terrain.”

The concept of the zombie run is often simple.  “Human” runners traipse through a series of obstacles while being constantly pursued by zombies. Runners wear a flag-football style belt with flags attached the zombies try to take. Many runs award prizes in various categories to the “survivors,” and all those who complete the run.

For the less fitness-inclined, paintball scenarios and special events are popping up all over challenging savvy “game hunters” to take on zombies…who are often armed themselves and fighting back. A little out of character for a zombie, but still challenging and fun.

The AMC’s The Walking Dead will get involved in its own “sports craze” as it will air the “Zombie Bowl” to compete with football on Super Bowl Sunday and will run every “Humans versus Walkers” moment from the first two seasons through the entirety of the game. This will also get fans ready for the return of the series on February 9, after its mid-season break.

How can a game where the only rule is there are no rules not be a blast to play?

Here’s the twist…there actually are rules, or at least guidelines. Calvin and Hobbes fan sites have gathered many of the “unofficial” rules on game play. A few that have been touched upon in the comics include:
• Rules cannot be used twice.
• The game can never be played the same way twice.
• All players must wear a black mask…oh, and never question the mask.
• Any new rule made up must be accepted.
• A player can never repeat a play they used in previous game.
• Since the game is called Calvin”ball,” some sort of ball should be used. The type of ball used is up to the players and it could be anything from a soccer ball to a superball.

As for even vaguer suggestions regarding the game, players can use flags, posts, capes or any other form of prop or costume they deem fit, spontaneous singing, dancing, crude poetry or any other quirky antic can be evoked at any time, and scoring isn’t limited to numbers (e.g. “The score is still Q to 12!”)

The best way to play this is to just dive in. Find a spot, grab some black masks and a ball and enjoy this exercise in spontaneity and creativity. If nothing else, it will have everyone laughing by the end…whatever that may be.

As much as I hate to admit it, the barely amusing and over-the-top disgusting movie starring South Park creators Matt Stone and Trey Parker spawned a pretty cool game idea that could be enjoyed by people of all ages.

The game is played by taking the baseball field layout–three bases and a home plate–and moving it onto a basketball court setting. Movement around the bases is based on sinking free throws from the various bases. Easy enough, except for one catch. Players on the opposing team are encouraged to “psych out” shooters through smack talk, and outrageous behavior without actually touching the player. The “psych out” tactics in the movie were pretty raw, but kids can still have fun trying to distract players without resorting to R-rated methods.

Although there is no official league for this sport, it has become a popular driveway sport and Wikihow has put together some easy rules for two or more players.

Jedi training is serious business. Take the discipline and chivalry of European fencing, mixed with the Japanese kendo style moves, plus the slight chance of accidentally dismembering one’s opponent with just one “touché,” and there’s lightsaber battles. These battles have been the saving grace in even the worst of the movie franchise’s prequels, and even non-Star Wars fans have likely found themselves waving around a wrapping paper tube while murmuring “bzzzzzzzz.”

Thanks to some ambitious participants of the LARP (Live Action Role Playing) world, weekend sword battles can become lightsaber battles with a little adjustment. This isn’t just a bunch of kids smacking each other around with plastic toy lightsabers–although that’s fun, too. This is as organized as an intergalactic Renaissance fair.

One group that has received much online attention is California’s West Covina LARP, who decided in late 2013 to bring Star Wars LARP options to the world of role-playing to their area. Hoping to see Star Wars LARP go national, their battle options have included, unsurprisingly, Jedi vs. Sith, but also less predictable scenarios such as Sith and Jedi Against the Zombie Apocalypse. They take their safety as seriously as groups like Amtgard, and they make sure everything from the foam lightsabers to blasters and other weapons pass safety checks before battles.

They also welcome all ages, although Sith, Jedi and other assorted aliens under 18 have to have parent/guardian permission.

I enjoy sports, but couldn’t be happier with the trend of “themed” or “make-believe” sports springing to life on the playing field. Geeks like me, we like to get out and play, we are just very creative when we do it. 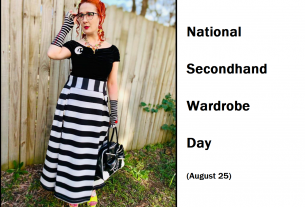 An Interview With ‘The Startup Squad’ Girl Entrepreneur 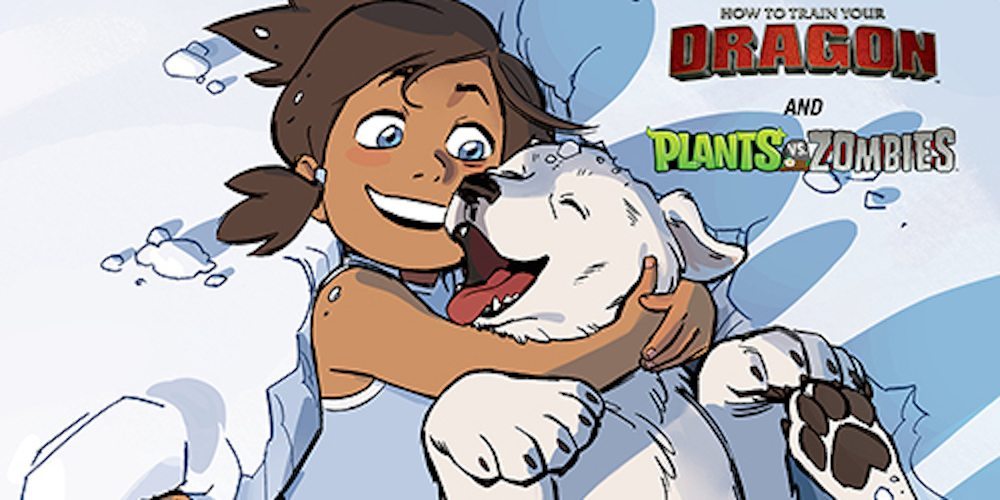