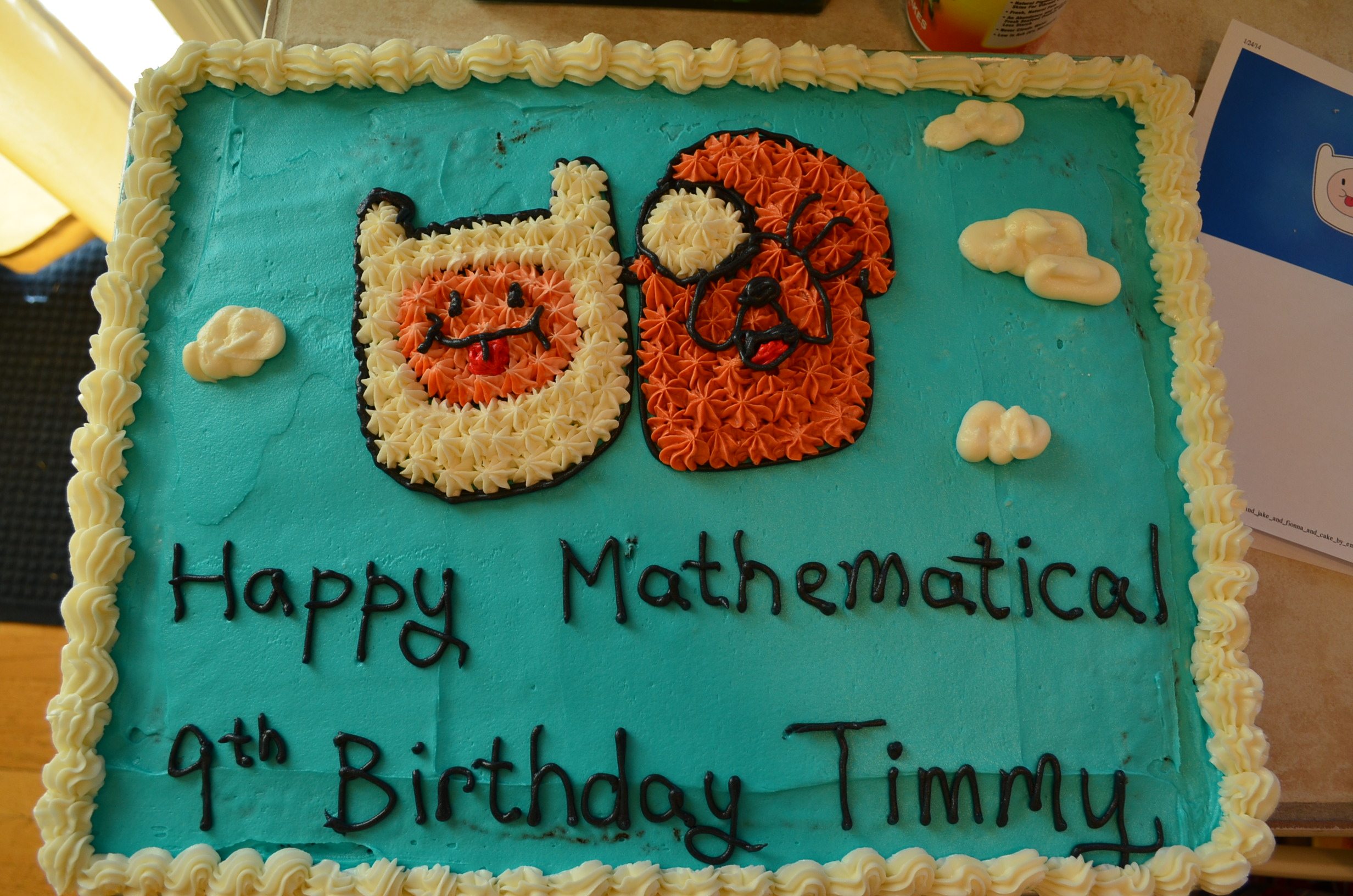 Just like last year, my youngest son came to me with a somewhat-obscure birthday party idea. Now, if you’re a loyal GeekMom reader, you’re probably thinking, “Wait a second, who hasn’t heard of Adventure Time?” We’re definitely fans here, and we’ve been privileged to review some of the DVD collections for GeekMom.

Last year my son requested a Nyan-cat themed birthday party, which (with the help of the GeekMoms) I was able to put together with lots of DIY ideas. I had used Pinterest to collect and share the party tips.

This year I did the same thing. I set up a Pinterest board and began collecting ideas. Allow me to share with you three of the things I did.

In years past I would simply print half-sheets of paper into invitations by pulling clip art of the boys’ favorite characters. But this around I opted for something a little more elegant. I found Novel Concept Designs, who markets custom party invitations and thank you note cards. For $7.00 (I had a coupon) I received a custom-designed JPG image of the party invitation, which I was able to print on photo paper. Amanda turned around the cards quickly—in one morning I had placed the order, provided the party details, and had something ready to print. The company also features other party themes.

After GeekMom Kelly expressed disdain for party favors a couple years back, I’ve been trying to be more conscious about “goodie bags.” I attempt to keep it to consumables, crafts, or toys that are more useful than dollar- and dime-store trinkets. This year I like to think I came up with a great idea: Homemade Finn hats!

My youngest son got a ThinkGeek/Cartoon Network Finn hat for Christmas (see the photo at the top). He wears it all the time, even to bed on particularly cold nights. He has recruited many of his friends to be Adventure Time fans with him, and I was pondering how much it would cost to get all the party guests Finn hats. Considering the ThinkGeek version is $16.99 (as of this writing), I decided to think outside the box.

I began to browse for hat patterns. I could make the hats! I found a few patterns (on my Pinterest board) but the Instructable.com one seemed the most reasonable. This pattern allowed me to make the equivalent of two hats, then sew them both together such that there are no exposed outward seams. Here in Colorado, this was a perfect party favor for a wintertime birthday party. This week I even saw a couple of the party guests wearing their hats on the school yard. Practical Party Favor Success!

I picked up about 5 yards of white fleece for about $20. I only needed 2 1/2 yards of the fabric, and I made 7 hats. Wow—that’s less than $2 per hat, which is less than I’d ever spent on goody bags in the past.

Finally, let’s talk about the cake. After last September’s incredible Minecraft Creeper cake disaster, I was extremely nervous about how to do the cake. I decreed early on that the cake would be left in the pan (for stability) so I would only decorate the top surface.

I wanted to keep it simple, similar to last year’s Nyan Cat cake. I had looked at fancier cake ideas at Cake Central, but instead decided to simply put Finn and Jake’s faces on it. I found a simple image that I could replicate on Deviant Art, and went from there.

Feel free to visit my Pinterest board if your child is interested in an Adventure Time birthday party of his/her very own! It’s a good time and it can certainly be done easily and cost-effectively. 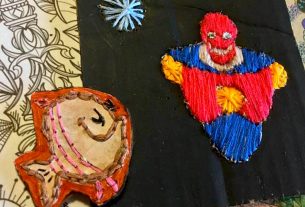 Mom, Can I Read a Book on the iPad? 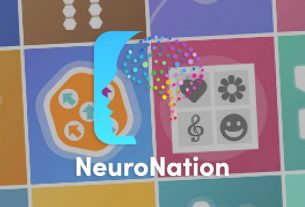