For most of us in the United States, yes, it’s cold this week, isn’t it? Much of the country is actually outside this extreme cold spell, especially if you’re on the Atlantic, Gulf, or Pacific coasts. But for those of us in the Midwest, New England, and Central Plains, there are school closings, fun ice science experiments, burst pipes, killer polar vortices, and unprecedented wind chill warnings.

It’s those latter two topics that I plan to address now.

The American Meteorological Society’s Glossary of Meteorology is the standard for defining weather terms. The “polar vortex” is not a new term, and it’s defined in the 2000 edition thusly:

The westerly airflow is largely a manifestation of the thermal wind above the polar frontal zone of middle and subpolar latitudes. The vortex is strongest in winter when the pole-to-equator temperature gradient is strongest. In the Northern Hemisphere, the vortex has two centers in the mean, one near Baffin Island and the other over northeast Siberia.

Maybe that needs to be explained a little more simply. The polar vortex is basically the airmass that typically sits close to the North and South Poles. It’s semi-permanent, meaning that with a few exceptions in atmospheric motion, the vortex is nearly always there. It’s more prevalent in the colder seasons (i.e., June – September at the South Pole and December – March at the North Pole).

The media is suggesting with this week’s winter weather in the U.S. is that this polar vortex has broken away from the North Pole and has meandered down to the central U.S.

This is not what happened.

The polar vortex is still where it belongs, centered near the North Pole. The public now seems to think that this polar vortex is “attacking” us like a hurricane. #polarvortex is trending on Twitter as of this writing!

On Monday the National Weather Service office in New York City issued an outstanding infographic about the polar vortex (shown above). The most important thing I want to point out is that it is not THE polar vortex “invading” the U.S. It’s a lobe of polar vortex. If the jet stream orients itself in an opportune manner, lobes can ooze “down” equatorward and result in impacts on the more-populated regions.

Now, along with the piece of polar vortex comes incredibly cold temperatures and high winds. The two together create a wind chill.

This winter the collective media has been working hard on getting the impacts of this cold weather through to the public. One of the ways I’m hearing it—much more so than previous years—is by emphasizing the wind chill over just presenting the colder temperatures.

Let’s consult our handy-dandy Glossary of Meteorology for the definition of the wind chill:

The portion of the cooling of a human body caused by air motion.

Air motion accelerates the rate of heat transfer from a human body to the surrounding atmosphere, especially when temperatures are below about 7°C (45°F).

In 2001 meteorologists thoroughly re-worked the wind chill formula to better accommodate smaller human motions (i.e., human movement, even in no wind, will create air motion across one’s skin) and more realistic cooling rates of human skin. If you’d like to see a side-by-side look at the old vs. new wind chill formulae, the National Weather Service office in Dodge City, Kansas has a great page.

The newer wind chill formula will give you a wind chill value less cold than the old one. Even today some weather outlets are still working out the kinks in using the proper formula…we want to get your attention, but not alarm you!

I personally like the idea of reporting wind chill versus straight temperature predictions. It appears to get the public’s attention better, and you can more accurate plan what to wear, what to do outside, and how to travel.

See the below map to get an idea of the extent. According to Jackson, Kentucky’s warning for the night of the January 5th, a wind chill warning means “the combination of very cold air and strong winds will create dangerously low wind chill values. This will result in frostbite and lead to hypothermia or death if precautions are not taken.”

The criteria for a wind chill warning will vary by location. For example, people in Thunder Bay, Ontario might be accustomed to -18F wind chills, but in Atlanta, Georgia, such wind chills would be considered quite dangerous. Buildings are insulated differently, there is less road-clearing equipment in the south, and people simply own different clothing for their respective winters.

To our readers in the eastern two-thirds of the country, please keep warm and keep inside as best as you can!

Hats off to those who are working extra hard to keep the rest of us safe: emergency management personnel, utilities personnel, and others who have to work outside! 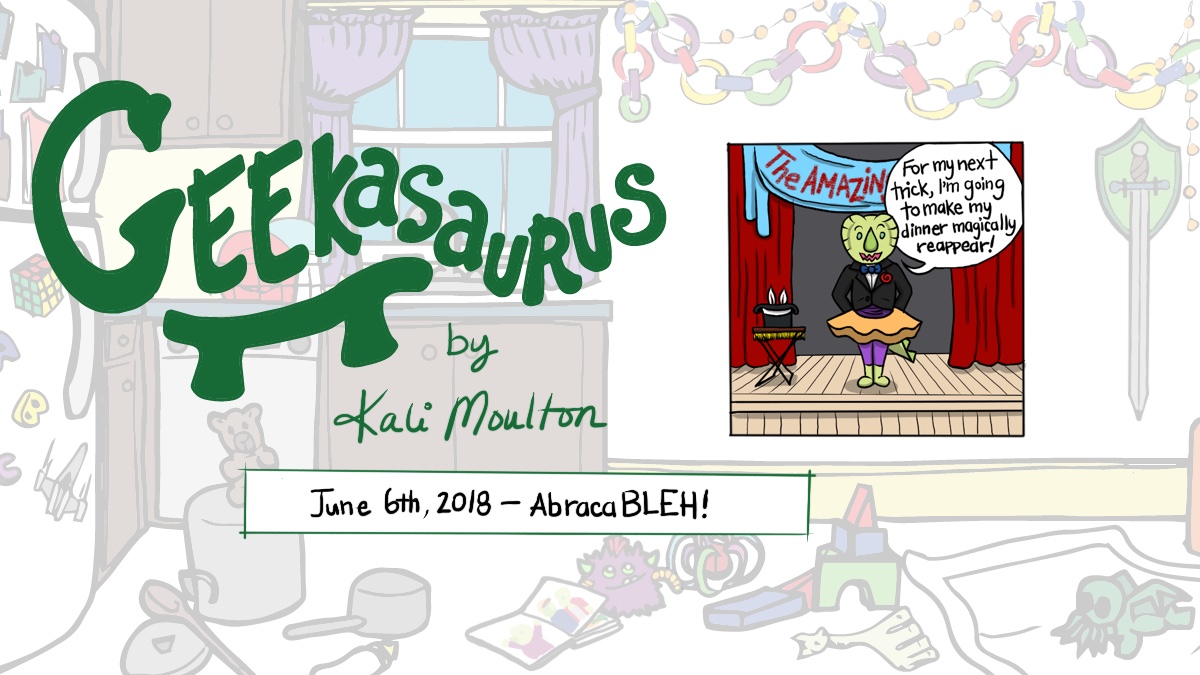 Musicals: Where You Shouldn’t Be Singing Unless You’re On The Stage

5 thoughts on “The Polar Vortex and Wind Chill Warnings: The Veritaserum”