The arrival of Netflix into our house has completely changed the way my family consumes television. The most obvious reflection of this is how infrequently we watch live broadcasts nowadays (sports notwithstanding). More importantly, Netflix has given my preschooler enormous control over what he wants to watch and is encouraging him to make independent choices in a safe environment.

In the past, I have always helped my son decide on what television programs and movies to watch. Once he reached an age where he had his own opinions on such things, this was mainly for two reasons: dexterity and suitability. If he wanted to watch DVDs, he needed my help to get them out of the case, put them into the PS3, navigate the menus, and switch them over. With live TV, it was all too easy for him to inadvertently switch onto something not suitable for his age, meaning I had to constantly keep possession of the remote control and one eye on the TV.

In contrast, Netflix Kids allows him to browse through programs without the need for handling fragile discs. The kids section does away with episode titles in favor of screen caps that allow him to browse visually. It’s easy for him to navigate on both the iPad and PS3 and because it only lists kids content, I can leave him to choose his own media while I get on with work. It was a godsend over the long summer break. Of course, there is always the slight risk of him finding his way out of the kids section and into the general Netflix area, but as that requires pressing a specific sequence of buttons, none of which have any interest to him, he has never tried. There is simply too much choice in there for him to even consider looking elsewhere.

As time went on, I found that although he started out using Netflix to watch the shows he already knew (Thomas, Dora, Handy Manny, etc.), he would also discover new shows that appealed to him without passing through my unintentional filtering process (“that looks rubbish”, “I didn’t like that as a child,” etc.).

Although at first it was nerve-wracking to let a preschooler make those kinds of decisions, Netflix has never once let me down in terms of content and as a result, my son’s independence has skyrocketed. The suggestions it brings up have helped him make lots of new selections and the range of educational programs listed is impressive and reassuring. Now with the recent introduction of profiles, I have set my son’s account up so that it defaults into Netflix Kids and he can now access Netflix entirely by himself on both the iPad and PS3. Later, I can access the viewing history on his profile to check what he’s been watching, if I was out of the room for a while.

A lot has been written about the increasing number of “helicopter parents” and the way our society has become more and more obsessed with controlling our children’s every move. Finding ways for children to become independent is becoming harder and harder, if we want to avoid being seen as bad or even neglectful parents. While my mother was walking home from school and even lighting the living room fire from the age of five, such a thing is utterly unimaginable to parents of my generation. While I’m certainly not advocating allowing your kindergartner to start playing with naked flames, encouraging increasing independence as children grow is vital for shaping responsible adults capable of good decision making—and Netflix is one small, safe step along that road.

I found myself fascinated by my son’s viewing choices and decided to share some of them here as a suggestions list for readers with preschool children hunting out new content on Netflix. I can’t honestly say I like them all, but my son does, the content is appropriate, and that’s often all that really matters. Let us know what shows your preschoolers are watching and if you’ve found any ways to encourage their independence.

Daniel Tiger’s Neighborhood:
This animated show from PBS Kids teaches preschoolers social skills such as turn taking, helping others, dealing with emotions, and sharing. It has really helped our son handle his emotions better in social situations such as daycare, preschool, and trips to the park.

Peep and the Big Wide World:
Another animated show from PBS Kids, Peep and his friends teach basic science skills to young children. A chick, a robin, and a duck explore their world and learn about measuring things, the weather, animal behaviors, and more. My son loves Peep so much, he asked for his last birthday party to be Peep-themed and there’s simply no higher praise.

Leapfrog:
This is a set of half-hour mini-films from the team behind the bestselling learn-to-read toys. The stories feature Scout the puppy, whom Leapfrog users will already recognize. Each episode tackles a different subject related to learning numbers, letters, and shapes as well as improving vocabulary. Kids learn about literary concepts such as opposite words and synonyms in a way that’s easy for them to understand; my son’s skills with letters has improved exponentially since watching these.

Mighty Machines:
This live-action show uses footage of construction sites, airports, race tracks, and anywhere else machines work to teach kids about all the different kinds of machines in the world and what they do. The machines all speak to each other and the viewer in the first person as they explain what they are doing and why each job is important. This show is brilliant for children who are interested in vehicles, as it shows many activities that most parents would struggle to take their child along to see in the real world, such as a building being demolished or an jet airliner being cleaned. 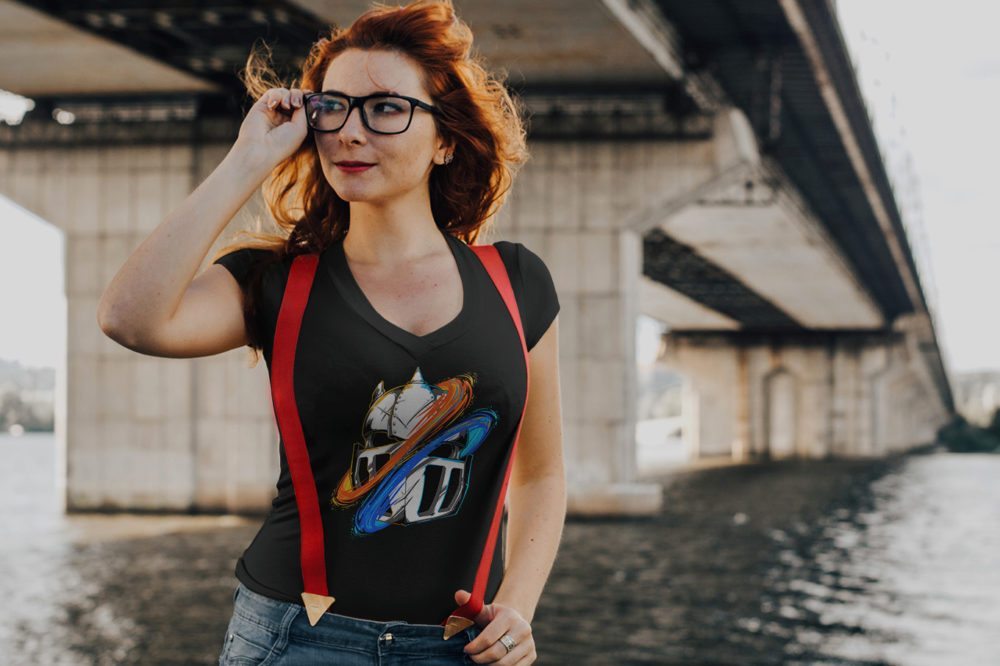 1 thought on “How Netflix is Fuelling My Preschooler’s Independence”