Please allow me to say upfront that I’m not judging Facebook personae. This is merely an exploration of my own social media livelihood and my thoughts on whether others do the same thing. I would also like to point out that this discussion could apply to any social media, not just Facebook.

A Facebook friend recently said to me in a private message, “I’ve never seen anyone as busy as you seem to be!” She and I have spent time together (in real life) in person in the past, but currently we don’t live near each other geographically. So her knowledge about my recent life is mostly what’s seen on my Facebook timeline.

Another friend — who also doesn’t live near me — once commented that she wished her life could be as happy as mine.

Those statements really got me thinking. I don’t feel super busy these days, although I don’t sit around watching TV all day long either. I’m also not necessarily happy all the time. Just ask my sons how I get when they’re running late for school.

Facebook (along with other social media such as Twitter or Instagram) is a great place to keep friends and family apprised of what’s going on in your life. Every social media user has the choice to post what he/she chooses to post. You can turn your online life into anything you want. Apparently I only post the happier stuff. Why worry people?

Does that make me a fraud? Am I manipulating my posts into a happier presence than I really experience? Am I living a lie in this little online slice of my life? Do I really want several hundred people knowing when things aren’t hunky-dorey? Am I better off posting nothing at all, or should I be doing the Vaguebook thing to indicate that things aren’t perfect?

I can’t tell you what’s going on but it isn’t good.

I honestly never gave it much thought until very recently. I routinely put up photos of the crafts I’ve done, my GeekMom posts, the travels and activities that my family have done, and I share the occasional newsworthy item. In addition, I have several apps that automatically feed items into my Timeline, such as my MapMyFitness workouts. Some folks think I’m on Facebook all the time. To be honest, I’m not directly on Facebook as much as some people might think. I have a “Share This” button on my Bookmarks Bar for links, I post my photos directly from my iPhone, I reply to post comments via email, and several of my apps take care of the rest. But when I actually am on Facebook reading up on my friends, I post occasional status updates about general things going on in my life, such as:

The “Incline” mentioned in the caption above is the Manitou Springs incline, a 2000′ high set of stairs that people climb for fun. I posted a picture from the top later that day.

I thought about the “negative” posts I’ve put up recently. They aren’t earth-shatteringly negative. It turns out most of the information about the bad things in my life don’t go up on Facebook until I’ve had a chance to smile, laugh, or come up with a silver lining about it. I will paint the post into something that should make you laugh, smile, or look on the bright side along with me.

A bit of a caveat is in order. Since Facebook came along, my life hasn’t been so horrible. I haven’t been diagnosed with cancer, my husband hasn’t been fired from his job, nor has anyone close to me died since Facebook became mainstream. My family is in pretty good health, and my marriage isn’t falling apart. I haven’t had any big social-media fallings-out either. I’ve been thinking about how — or whether — I would present such sad news to my online circle of friends. As of this writing, I wouldn’t know what to do. Perhaps I would fall off the radar altogether.

Perhaps you want to run for office in the future. Can you imagine how social media histories will be used in the near future for those running for Congress or President?

It turns out there’s been quite a lot of study done on the psychology of social media. Sherry Turkle, a clinical psychologist and the director of MIT’s Initiative on Technology and Self, has addressed the issue of keeping up with an e-personality. GeekMom Kay recommended her book, Alone Together:Why We Expect More from Technology and Less from Each Other, to me and even suggested her TED Talk about it for a great summary of the main points of the book.

I have no plans to really change what I put on social media. I’m certainly not going to try to find sad news in my life to share. I am usually careful to convey a professional image for the sake of my Air Force Reserve leadership position, but I don’t see the harm in keeping positive either.

What are your thoughts on the image you convey in social media? Do you keep it real? Or do you keep things happy and lighthearted?

Generous Gift-Giving for the Holidays: The BOGO Way 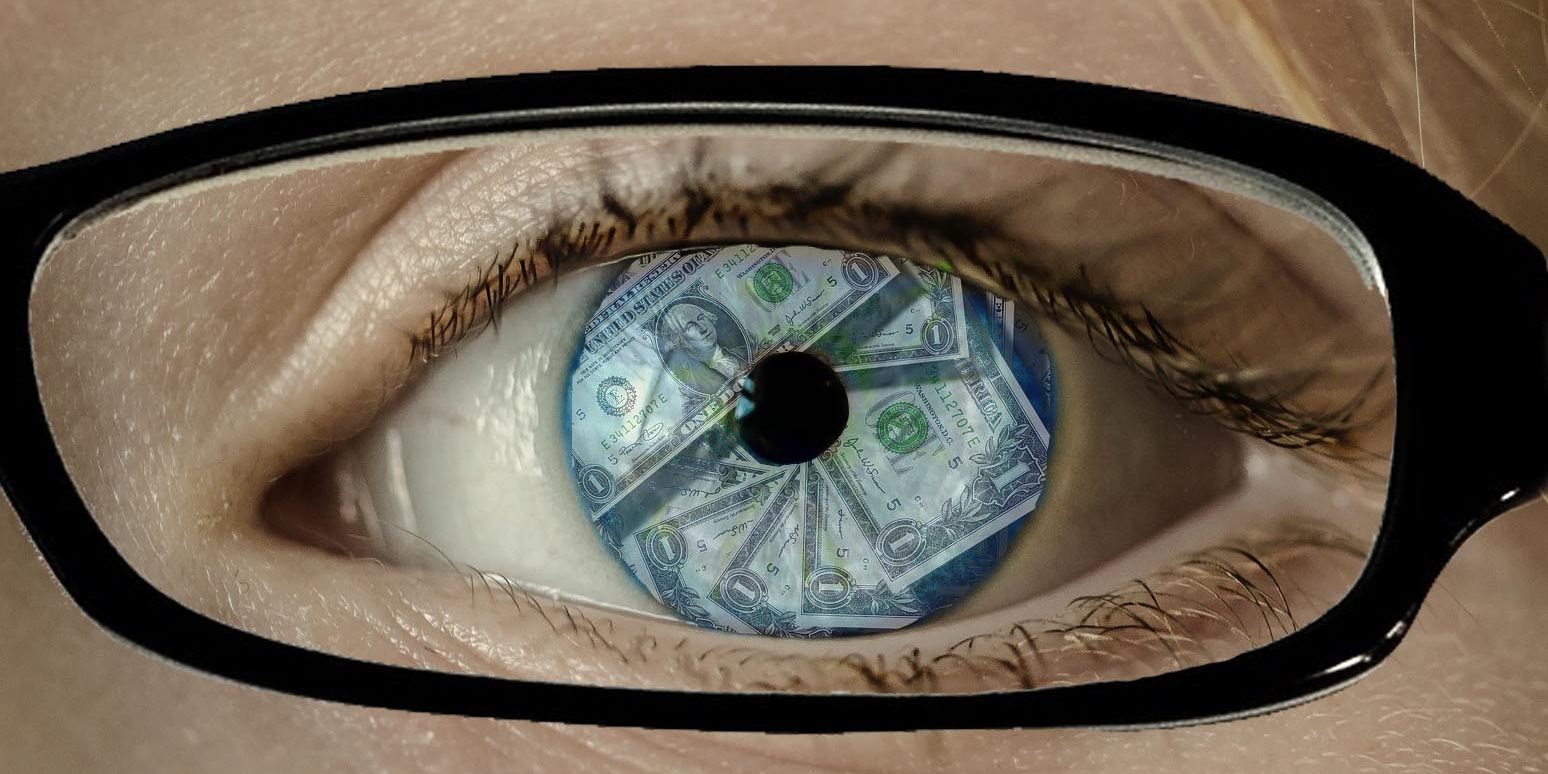 GlassesUSA: Savings You Can See