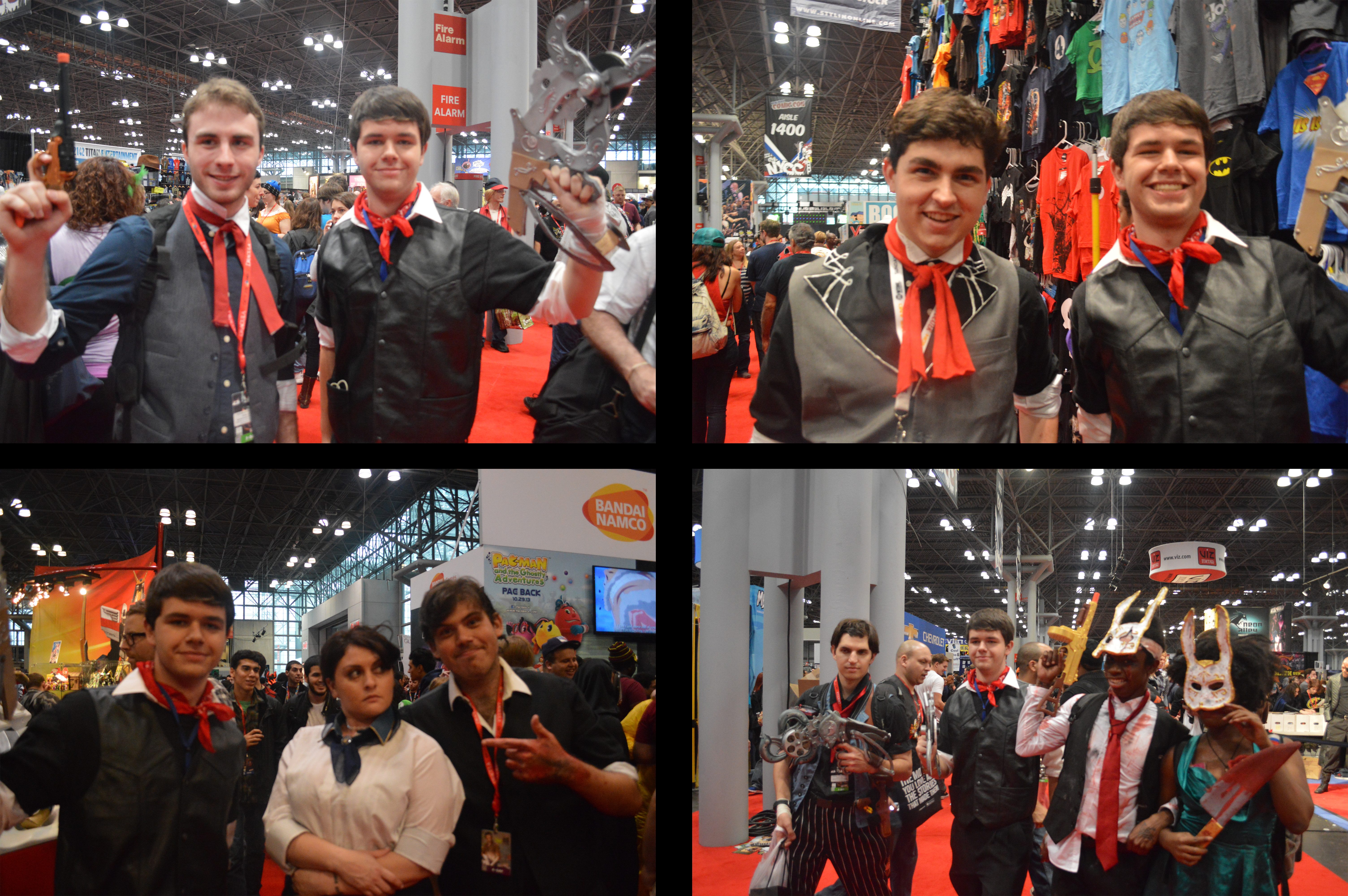 This year, as something of a rite-of-passage, the high school senior and his best friend attended Comic Con New York, sans parentals.

“Congratulations,” I told my son semi-seriously when his ticket arrived in the mail. “Now you’re a man.”

It did feel like a milestone, though, when I dropped the two of them off at the train station Friday morning, my son dressed as Booker Dewitt from Bioshock Infinite, his best friend a very-convincing Wolverine. They looked so grown up. I don’t think I’ve taken that many pictures of my son at one time since his first day of high school.

“You’re acting like this is my prom or something,” my son laughed at one point, mid-picture.

“Be quiet and lower your skyhook, it’s blocking your face,” I replied.

They had a great time, took a million pictures, and got home before I even thought about panicking. (“Erm. We ran out of money and got hungry.”) Another geek-parenting achievement unlocked. 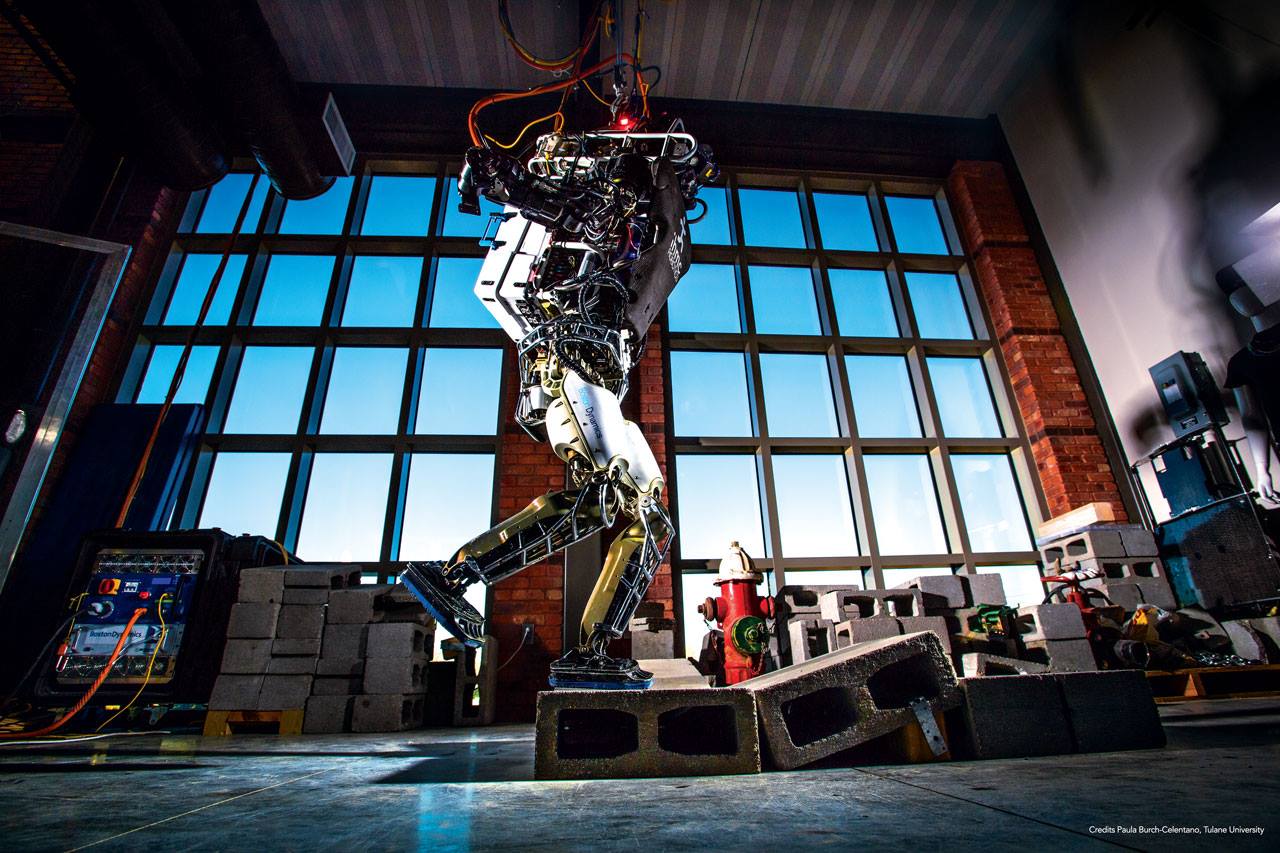