Just in case Yo Gabba Gabba wasn’t strange enough for you, here comes the DVD for The Aquabats! Super Show! Season One!

If our masked heroes look a little familiar, it’s because they’ve appeared on the Nick Jr. fan favorite a few times in the past. In fact, The Aquabats’ fearless leader, Christian Jacobs, is actually the co-creator of Yo Gabba Gabba. You can definitely expect some awesome music, great guest stars, and a few very ’70s themes to carry over in The Aquabats! Super Show! Season One!

The band and the show feature the characters of MC Bat Commander, Crash McLarson, Ricky Fitness, EagleBones Falconhawk, and Jimmy the Robot. Together, they are The Aquabats, an actual punk-ska-rock band that doubles as a bunch of crazy crime-fighting superheroes in this kid-friendly comedy. Combining live-action, animation and some kick-ass music, the crew spends the first 13 episodes battling the likes of ManAnt, Überchaun, the Floating Eye of Death, and many more.

Throughout the first 13 episodes, there were a lot of moments that made my 6-year-old nervous. However, it’s important to note that he’s also completely terrified of the trash scene in Toy Story 3 and there are even certain portions of America’s Funniest Home Videos that send him running from the room. That said, it only took a little “Burger Rain” to turn that worried little face into a full-fledged smile.

The Aquabats! Super Show! is geared towards ages 6 through 12. They said the same thing about The Ren & Stimpy Show but I spent much of my college existence watching that; I suspect that other adults are watching this weird, wonderful show.

The first season has a lot of moments that an older crowd will appreciate, such as the parody commercials for “Ring in a Can,” “Snakey Snacks,” and “Poppin’ Shocker! Electrode Suit.” Also like Yo Gabba Gabba, the show’s cool factor has lured in a crop of interesting guest stars, including Rip Taylor, Napoleon Dynamite‘s Jon Heder, The Vandals’ Warren Fitzgerald, “Weird Al” Yankovic, and many more.

Besides the 13 episodes from season one, this 2-disc DVD set includes a handful of audio commentaries, a blooper reel, some behind-the-scenes clips, and the show’s original pilot.

If you aren’t a fan of Yo Gabba Gabba — well, what’s wrong with you? Just kidding, but if you think that’s an acquired taste, The Aquabats! Super Show! Season One! may not be for you. For the rest of us, this show is kind of campy, very cool, and a nifty throwback to share with the kids. Snag the DVD and start binge-watching before season two hits The Hub on June 1, 2013.

Shout Factory and Click Communications provided me with a copy of this DVD for review purposes. 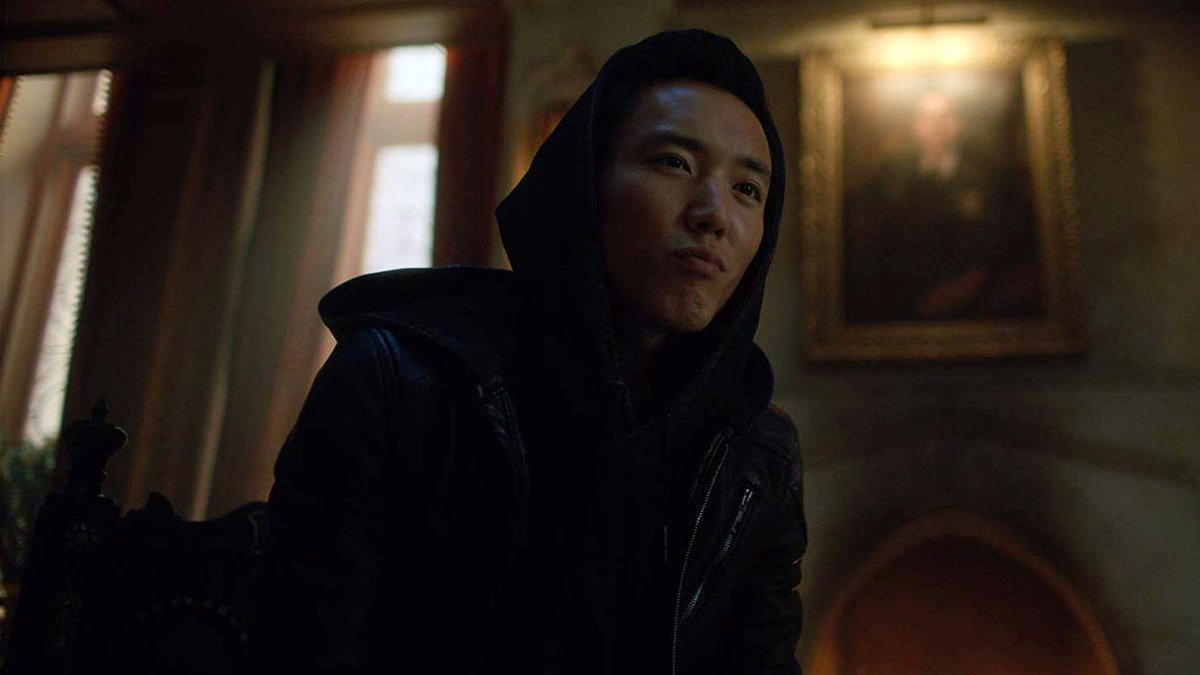