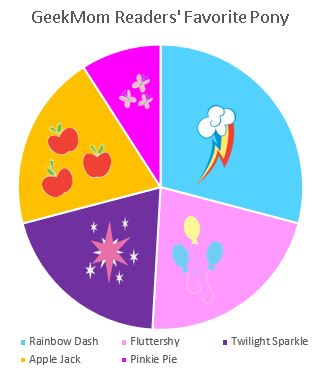 Sixty Seven comments later and we have a winner…

Congratulations Russell Collins! His pony of choice is Pinkie Pie!

A big thank you to everyone that submitted and to Andy Price (artist for the My Little Pony comic book series) who gave me a random number to select the winner!

The race was close, but after reviewing the comments and tallying them up, the favorite pony amongst GeekMom readers was:

We had a wide range of ponies submitted. The top 5 ponies mentioned were Twilight Sparkle, Rainbow Dash, Fluttershy, Apple Jack and Pinkie Pie.

It just goes to show that there is a pony for everyone!

Special thanks to Brony.com for the awesome prizes! 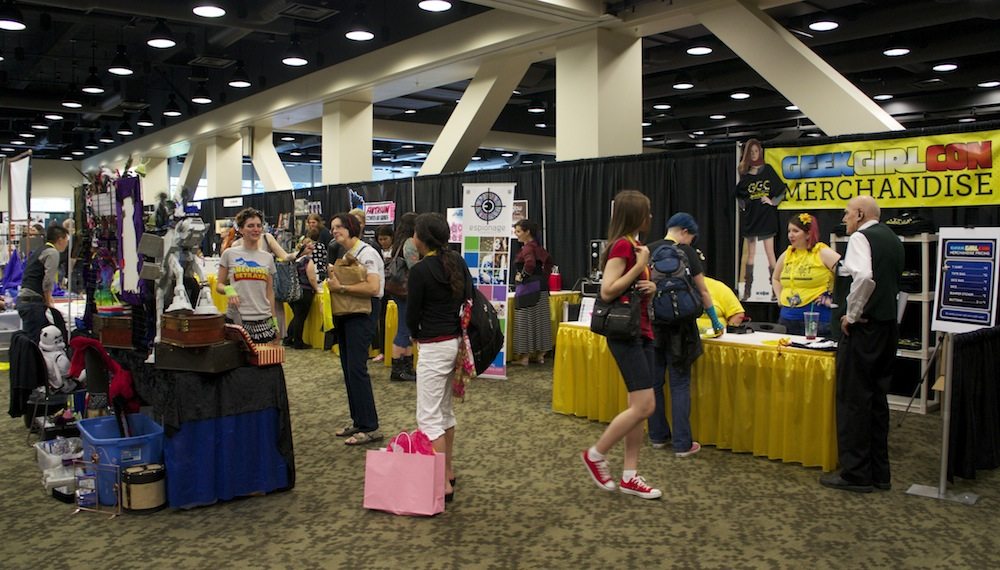