Binge-watching older shows and digging up movies on Netflix inevitably leads to the same question. Who is that guy? Sometimes they’re easy—The Outsiders might as well be re-released as “Everybody Before They Were Famous.” But more often than not, I’m left running for IMDB. Here are a few of my favorites.

Finally, a bonus, non-human “played two roles”: In Super Mario, the clouds and the bushes are identical, but one’s white and one’s green. 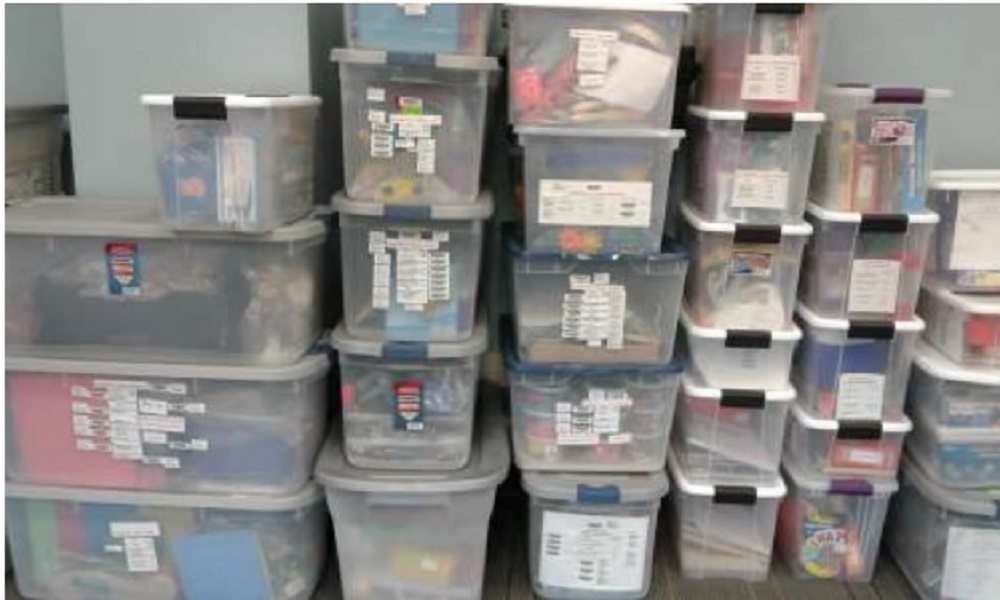 What ELSE Can You Do With a Library Card?

3Doodler the Sequel on Kickstarter Now!

4 thoughts on “They Were In What? Seventeen Actors Whose Other Roles You Forgot”