When I’m on Pinterest, I’m usually there scouting for crafts or surfing through the best category on the site (Geek, of course). It’s rare that I look for anything to use as a solution to a problem. But when I was fed up with the continual state of grime on our glass shower door, I remembered my cousin had told me about something she’d spotted on Pinterest.

I took to the pins in desperation to find the magical cure for soap scum.

If you search for shower cleaner on Pinterest, one comes up time and time again: Blue Dawn and vinegar. The dish-washing liquid, when combined with an equal part of vinegar, is a solution that many pinners praise for taking off soap scum without scrubbing.

I don’t know what mystical ingredient blue Dawn has hidden inside, but this stuff works. Just spray, wipe, and rinse. I’ve stopped trying to scrub with Magic Erasers or any other commercial cleaner on the shower doors since trying the Dawn and vinegar solution. I would love to post a side-by-side comparison showing you our scummy shower glass and the clean result after using this mixture, but I just don’t have a camera good enough to focus on icky soap residue. (Plus, I’m not sure you really want to see where I shower every day.)

Here are a few notes based on our experiences:

Most comments insist that you select blue-colored Dawn specifically. I’ve only tried blue as a result, but the scientific side of me is dying to make a few test batches with other kinds to see if it does make a difference. If you try out this pin and have success with another color or brand, please let me know in the comments below.

It might not work for the glass doors in every shower, but it worked for mine. 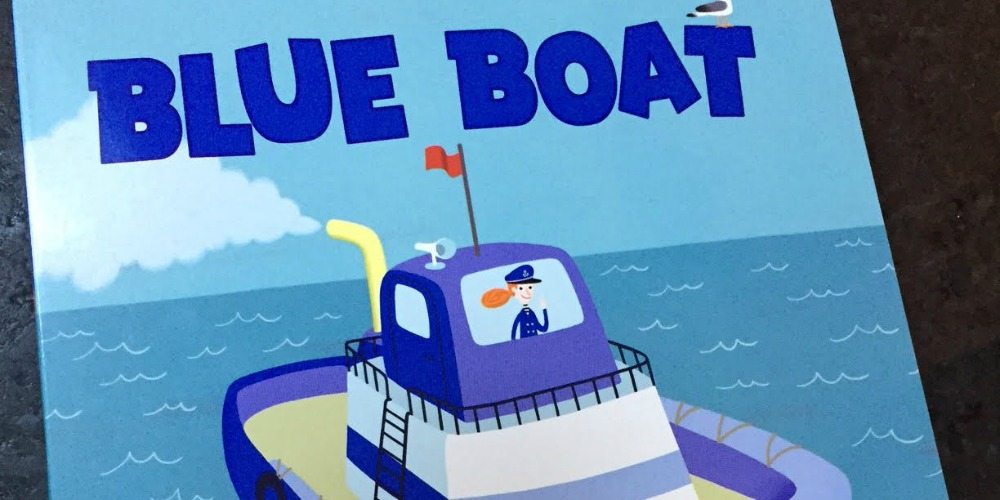 Felicia Day Hangs Out with GeekMoms

88 thoughts on “Pinbusted or Pintrusted: Dawn and Vinegar Shower Cleaner”