Monsters University may be a Pixar first—a prequel—but it captures the same magic of the delightful monster world crafted in Monsters, Inc. The story of how Mike Wazowski and James P. Sullivan became friends is full of laughs, scares, and even some unexpected setbacks, creating an entertaining film that shows moviegoers that it’s not always easy to achieve your dreams.

Monsters University takes us to college with Mike, where he encounters Sulley for the first time (not in the fourth grade, to the dismay of some Pixar purists). Although Mike is bursting with enthusiasm, eager to take part in the school’s prestigious Scare program, he’s met with skepticism from faculty and students alike. Mike is determined to show his fellow monsters that he has what it takes to be a Scarer.

One of the most skeptical is the president of Roar Omega Roar, Johnny Worthington. His voice is immediately recognizable.

Hearing Nathan Fillion’s smarmy voice is just one of the many delights from the voice acting in the film; as can be expected, Billy Crystal and John Goodman are fantastic, and Helen Mirren is downright frightening as Dean Hardscrabble.

Monsters University is gorgeously detailed, from every little tuft of fur to the well-worn floorboards in Mike’s dorm room. The most impressive visual treat, however, was the animated short film preceding the movie, The Blue Umbrella.

During the first few moments of The Blue Umbrella, I couldn’t tell if the short was animated or filmed. It is breathtaking. The story is sweet and simple, evoking some gasps from the smaller children in the theater, but leaving all with a smile on their face.

What impressed me the most about Monsters University is the film’s message that even though life is filled with setbacks, you can still appreciate yourself for who you are and find other ways to achieve your dreams. It’s not a lesson often found in a children’s movie.

It might be the healthy dose of nostalgia for the good ol’ days of college talking, but I enjoyed Monsters University more than Monsters Inc. I wasn’t sure if my four-year-old would understand the concept of college at such a young age, but Pixar tells the story so well that she was able to follow it without trouble. The monsters are more funny than frightening, making Monsters University a perfect film for kids big and small.

Monsters University is rated G and opens in theaters on June 21, 2013.

I attended a promotional screening of the film for review purposes. 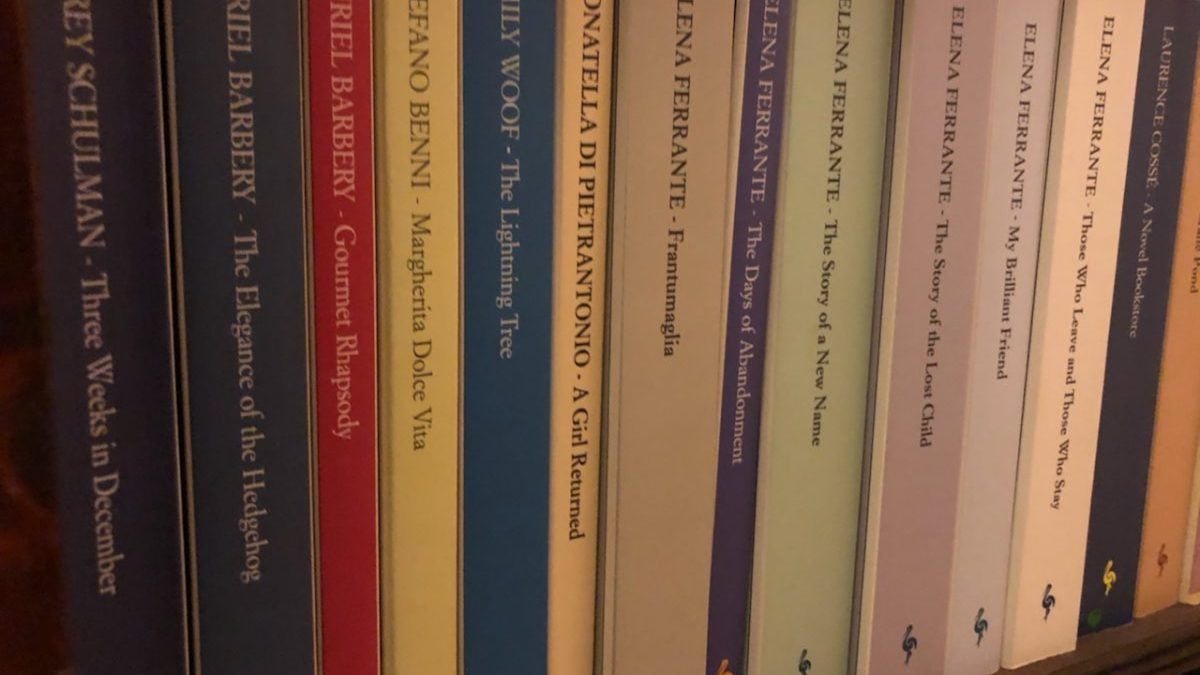 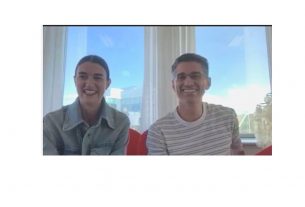 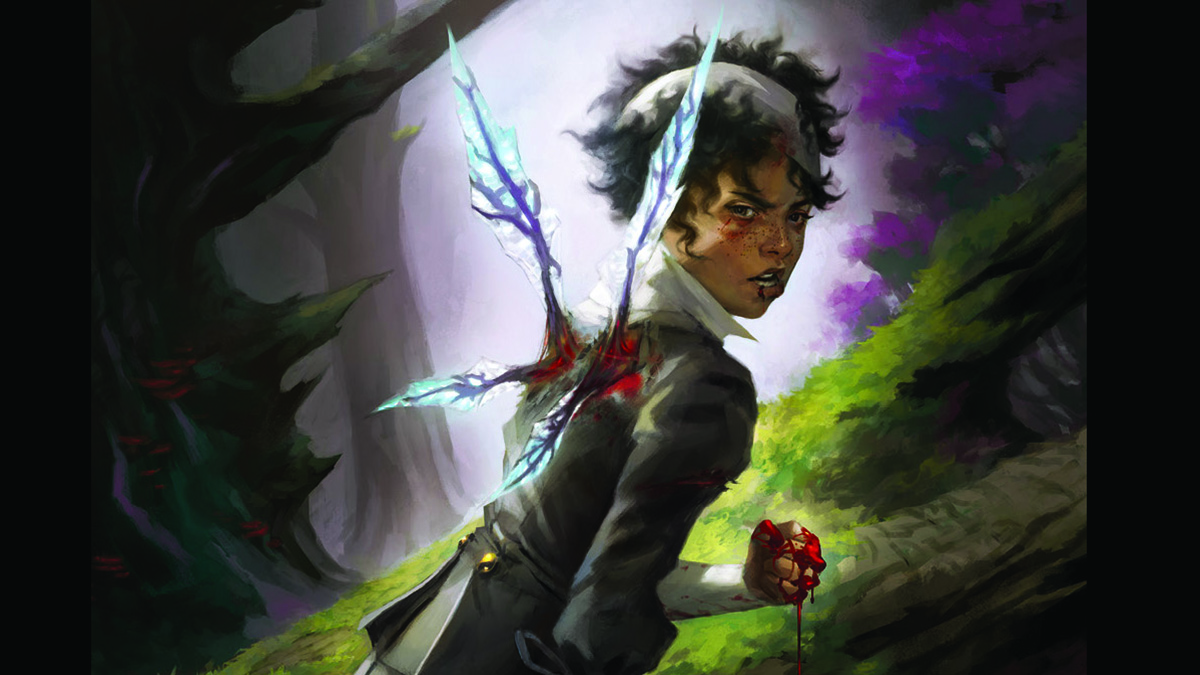