My kids are in the kitchen all the time to help cook. Even if they’re just stirring the pancake batter, the early exposure and incrementally increased responsibility helps them understand the basics of cooking. That means they’re not going to be the ones in college that have to call and ask how to bake a potato.

I have the same philosophy about computers. Expose kids early, and expose them to more than just using a computer to run apps. Think of it like learning about baking bread instead of just buying pre-sliced loaves. So when our ancient PC stopped working this winter, I knew that I wasn’t going to build another computer this time. My daughter was.

She was relieved to find out that building a computer didn’t involve soldering.

I could have recycled my old case, but I figured that my daughter’s first build was not going to be on a case with a lot of sharp metal parts. We chose a nice case with plenty of room, cord management, and screw-less hard drive rails. I made the rest of the choices, but I talked through them with her so that she’d see why I chose the way I did.

I really tried to have her do as much of the work as possible. That’s the point, right?

There are a few things, like getting the screws loose on the case or seating the video card that just require some serious muscle power, but she tried to do those things, too. She was a natural at seating the processor, but she had to be coached into getting the RAM installed – as do most first time builders and upgraders. It took me a couple of tries to learn I wasn’t going to break the motherboard when I first started upgrading RAM.

We had to make a second trip to the store to get a DVD drive after everything was assembled. Turned out I couldn’t recycle the one from our old computer after all. Oops. We’d already gone through the process of installing things several times at this point. I handed the new DVD to her with no instructions and asked her what she should do. She replied that she needed to put it in the bay and hook it up to the power and “the brain.” And then she did it. She rocks.

I probably spent more money on that computer than I would have if I’d just shopped around and snagged a cheap refurb, but it is a nice system. More importantly, it’s the computer my daughter built, and that’s an experience that doesn’t come preassembled.

A version of this story originally appeared on GeekMom in January. 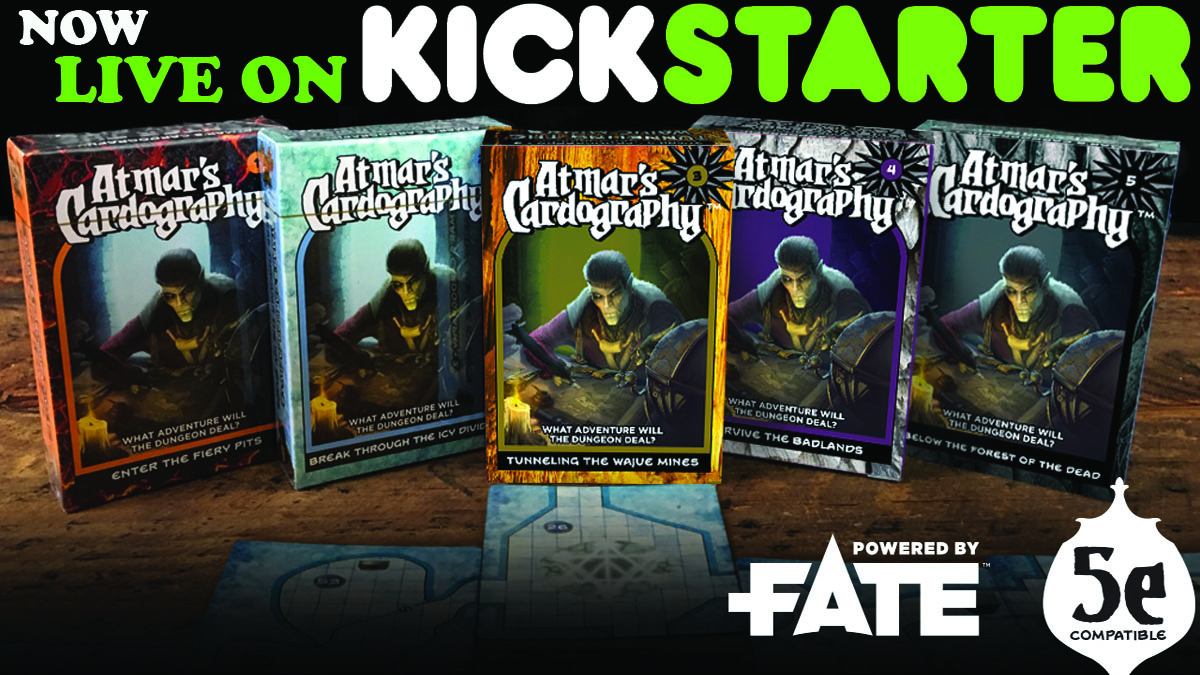 Kickstarter Tabletop Alert: Module and Dungeon Generator in a Box

A Revolution in Prosthetic Limbs 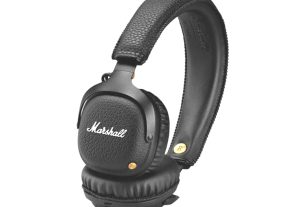