When most people think of amputees, they think about leg amputees. Only 6% of people with limb loss are upper extremity amputees. But replicating the function and motion of a hand is a tricky thing, and losing the use of a hand changes how a person does almost every activity in the course of a day. I was excited to find this story in the news, about two men who live on different continents, but have worked together to create a very functional, yet easy to build robotic hand.

The story starts with a man named Richard Van As, who lost four fingers on his right hand. Because he’s a carpenter by trade, he was very motivated to regain the function of his hand. He started by making fingers with things he had around his shop. Then he found Ivan Owen on the internet. Ivan is a special effects creator and has done a lot of work involving the creation of realistic hands. Through many months of long distance exchanges Ivan and Richard  created a robotic hand that opens and closes with the simple movement of the wrist.

They tried out their new creation on a five-year-old named Liam, who was born without fingers on his right hand. Liam took to his new hand immediately, using it to pick up coins placed on a table.

Determined to be more efficient in the production of their new Robohand, Richard and Ivan contacted MakerBot and asked if they’d donate a 3-D printer to the cause. When MakerBot agreed, the project took off. Instead of taking weeks to make the individual parts by hand, they could create the same parts in 20 minutes.

Constantly updating their design, the creators share their blueprints online, encouraging anyone who has access to a 3-D printer to dive in and make their own. Instead of spending thousands of dollars for a prosthetic hand, with just $150 worth of parts, most people can create a Robohand.

You can read more about the Robohand here, in a great story NPR produced for their Morning Edition show. 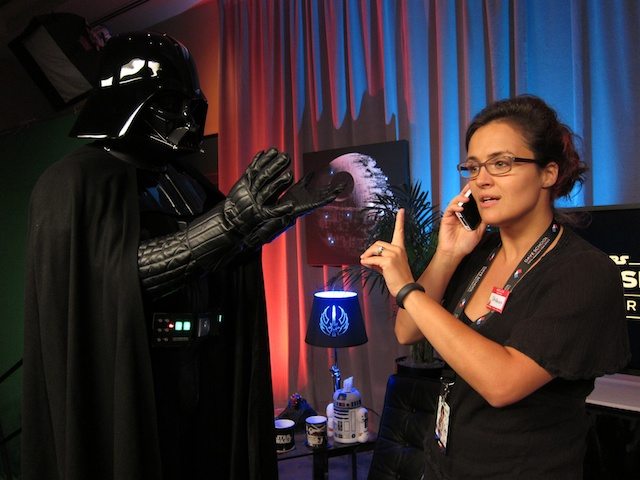 Do You Want to Write for GeekMom? 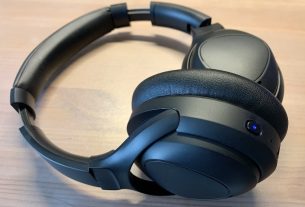