Welcome to another edition of Fund This, GeekMom’s bi-weekly section that focuses on places to invest some of your hard-earned cash. We are looking to highlight some of the most interesting projects on crowdfunding websites, such as Kickstarter, Indiegogo, and much more. Ready to make someone’s dream a reality?

This week, I had a really hard time choosing one project to feature. There are so many good ones out there. However, backing the movie business seems to be all the rage right now. After all, doesn’t even the tiniest part of you want to be in pictures? The cult hit Veronica Mars and actor/director Zach Braff both had killer Kickstarter campaigns, reaching their respective goals in a matter of hours. Some films need a little extra love — and cash!

Right now, there are a pair of projects out there that are extremely cool, but haven’t drummed up the type of publicity machine that’s attached to your typical Hollywood A-lister.

The first up is Video Games: The Movie, which actually just hit its funding goal over the long weekend. Despite being funded, this is one that I wanted to highlight, because I know a few of you will still want to sneak onto that ground floor. After all, it comes with some serious bragging rights.

According to the project page, the movie claims to be the first to completely dissect the history of video games and the culture it has created. Director Jeremy Snead already has more than 100 interviews banked and ready to roll, which includes blips from Nolan Bushnell, Wil Wheaton, Chris Hardwick, Ernest Cline, and countless others. Right now, Snead just needs the funding to finish the post-production process. The money will also help to snag and secure the rights to music and archival footage. The end result will include give viewers a behind-the-scene peek at how games are made and marketed, as well as the current trends. Check out the project’s campaign page, which will keep accepting backers through Tuesday, June 18, 2013.

If you’d prefer to back a bit of fantasy, you could help to push Blood Kiss into the green with your donation. This is one that many of the GeekMoms are dying to see happen, since it packs author Neil Gaiman and actress Amber Benson (Buffy the Vampire Slayer) into one vampire flick. The whole thing was kickstarted by Michael Reaves. The Emmy-winning writer (Batman: The Animated Series ) has Parkinson’s Disease and describes his current condition and his passion, all in-depth on the project page.

“The big problem is, I’m not done yet,” Reaves says. “I want to see this movie made.”

He says that every single donation will go to what you’ll (hopefully) see up on the big screen. If that’s not enticing enough, there are some bloody good perks.

Now, if you aren’t willing to score Immortal Level as the lone $10,000 contributor, it should be well worth at least $5 to see Gaiman make his acting debut. “I’m willing to pretend that the prospect of acting doesn’t terrify me in order to help Michael Reaves make his film,” said the author.

Yes, please help to make that happen! Check out the campaign video below for a sneak peek. Then, hop on over to the project page, which will be active through Friday, June 14, 2013. 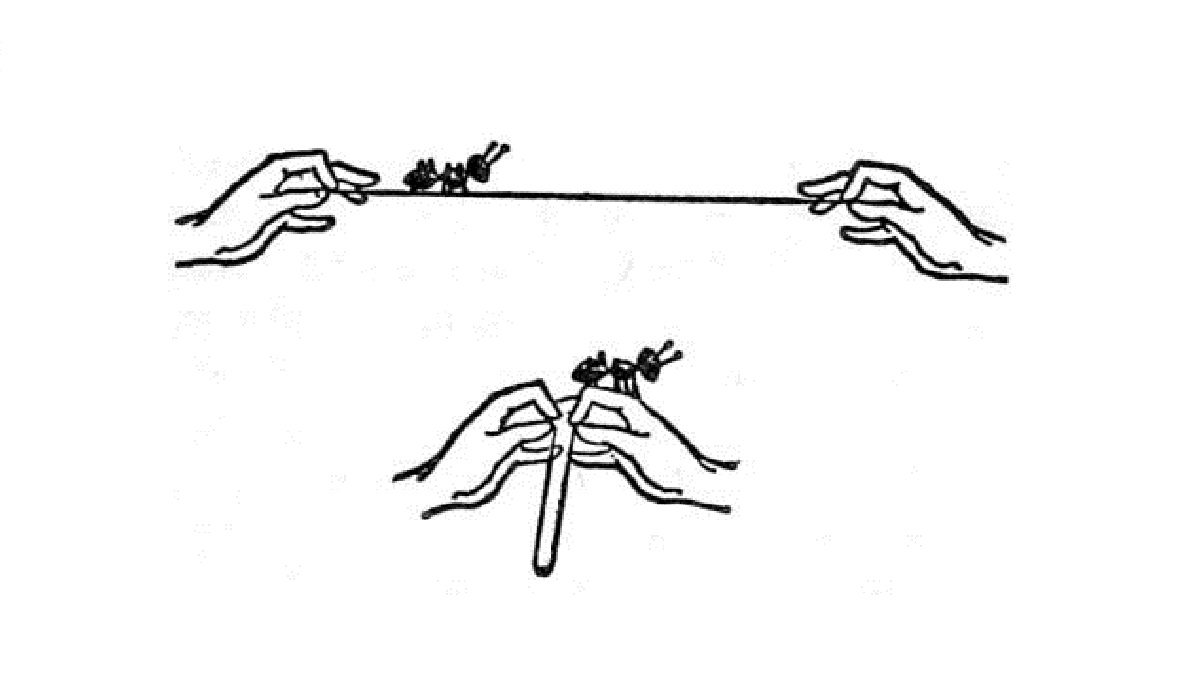 There Is Such a Thing as a Tesseract: Science in ‘A Wrinkle in Time’

1 thought on “Fund This: Video Games and Neil Gaiman Ought to Be in Pictures”