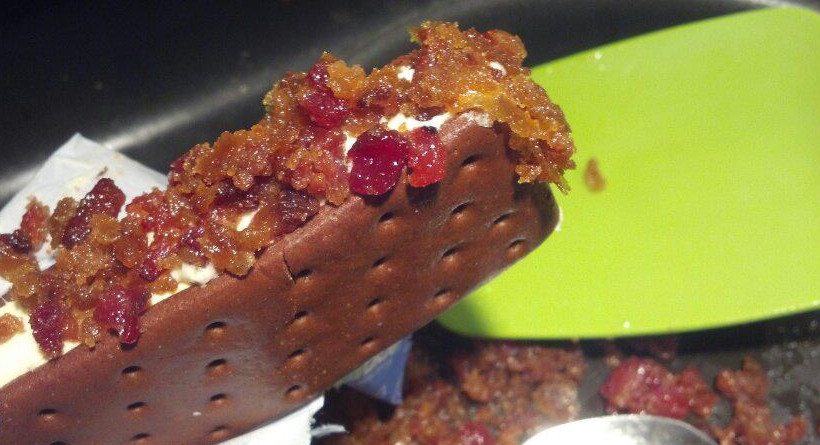 It’s safe to say geeks like bacon. Sure, a few of you have already stopped reading and gone to the comments to tell me you hate bacon and you’re sick of all the bacon crap everywhere. Clearly the rest of us aren’t, since it keeps getting made (and we keep buying it). Nothing short of a Time Lord telling me he needs my bacon to save the world will pry it from my fingers. I’m particularly fascinated lately with bacon as dessert. It didn’t start there, but this interest was certainly fueled by a SXSW gathering with other GeekMoms at Frank, where we partook of this delight:

Then along came Easter weekend. You know the little packets of crumbled bacon you can buy to make your crispy-bacon-crumbles life easier? Did you also know that they come in a 1.25-pound bag version? Neither did I until I saw my dad walking around the house munching out of the bag like it was pretzels. Fortunately, he didn’t finish it off, but I was left with a whole lot of bacon crumbles.

Of course, just a week or so ago, I was complaining on Facebook about the number of “recipes” I find on Pinterest that start with a can of refrigerated dough. That’s not a recipe. And officially, this probably isn’t either. Thus I wholeheartedly encourage you to freshly bake the cookies of your dreams, create sandwiches with your favorite ice cream, and then encrust those. (I recommend ginger-molasses cookies with vanilla ice cream.) But when inspiration strikes, you do what you have to do, and what I had to do was buy a box of ice cream sandwiches.

Here’s the part that can almost pass for a recipe, except the part where I never measure anything, and I hope you don’t either, because that’s how this “recipe” rolls.

Shake some brown sugar (I used light; I’m sure dark is delightful) into a non-stick pan. I’m going to guess it was around half a cup. Pour a bit of maple syrup on top, perhaps about a teaspoon. Add a sliver of butter (maybe half a tablespoon) to the pile and turn it on medium heat. Let it all melt, then pour a pile of bacon on top and start tossing until they’re all coated. Let it cool and then break up the pile. This is why the non-stick pan was a good idea.

A more industrious and less hungry person would coat the entire exposed side of the ice cream sandwich for indulging. I confess. I slapped some on the sides, snapped this quick picture, and devoured it. Bacon as you go. That’s the way to do it.

The Open Hardware Summit: The Future of Manufacturing is Sharing 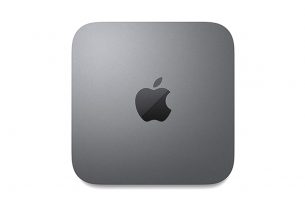