Jessica Jones: Playing with Fire is a serialized novel released in a new episode/chapter every week on Serial Box. Today I’m recapping and reviewing episodes six and seven, so beware of mild spoilers for all episodes so far.

In episode six—“Fake it Till You Make It”—Jessica finally visits Nova Naledi, the shared living space for flares that was Jamie’s home before his death. Shown around by two other young residents—Marcus and Michaela—Jessica is uncharacteristically awed by the place. The art on display is inspirational and the community spirit obvious. Before she leaves, Jessica is invited to participate in a group meditation and finds herself not only saying yes, but finding the experience beneficial. Enough so that she is no longer bothered by Diane, the manager/organizer of the space, touching her.

While at Nova, Jessica also gets a close up look at some of Jamie’s work, which leads her to conclude that he had been held at the Hellfire Club prior to his death and most likely tried to escape using his powers. Now increasingly convinced that Jamie’s death was not a suicide, Jessica is determined to investigate further, she just needs to get that pesky restraining order out of her way.

This was a quiet chapter but one that posed a number of questions. Are the motivations behind Nova really as innocuous and generous as they appear on the surface, and who is hiding something? I picked up on a few curious facts about one person during this chapter and I’ll be interested to see whether or not my suspicions pay off.

Jessica’s emotional response to the Nova Naledi living space was my favorite part of this chapter. As she walks around, she can’t help but wonder how her life could have differed if she had this amount of support and friendship to see her through her transition into being powered. The parallels to youngsters in the LGBTQ community continue to be strong and make this a more powerful story for that.

Onto episode seven—“It Was Always Burning”—and Jessica has found herself at a dead-end. With Nova Naledi investigated and the Hellfire Club strictly off-limits, Jessica is down to two remaining pieces of evidence both found on Jamie’s body. With four out of five unlock attempts already used up and one more incorrect entry wiping the device for good, Jamie’s locked cellphone is no use to her right now, which leaves her with just an ATM receipt. Before she can look into that, however, she must first deal with a call from her therapist.

Everything is coming back to locating Brendan and figuring out where Jamie was on the day he died, but with the ATM revealing little beyond a serial number, it’s going to take some legwork to track down precisely where it came from.

I really enjoyed the beginning of this chapter as Jessica spoke to both her therapist and also her lawyer—Matt Murdock—on the phone, employing her usual charm on both of them. I found that the momentum petered out a little toward the end, but that did somewhat reflect Jessica’s mood as the case seemed to close in around her.

Playing with Fire continues to build into an interesting and complex story that isn’t allowing me too many guesses about where it’s headed. I’m already looking forward to the next episodes and hoping that Jessica is able to find some more answers about what really happened to Jamie and how that ties back to the Hellfire Club and its owner, Shaw. Until then, check out my recap of Black Widow: Bad Blood episodes nine and ten and come back on July 10th for more from Jessica Jones. 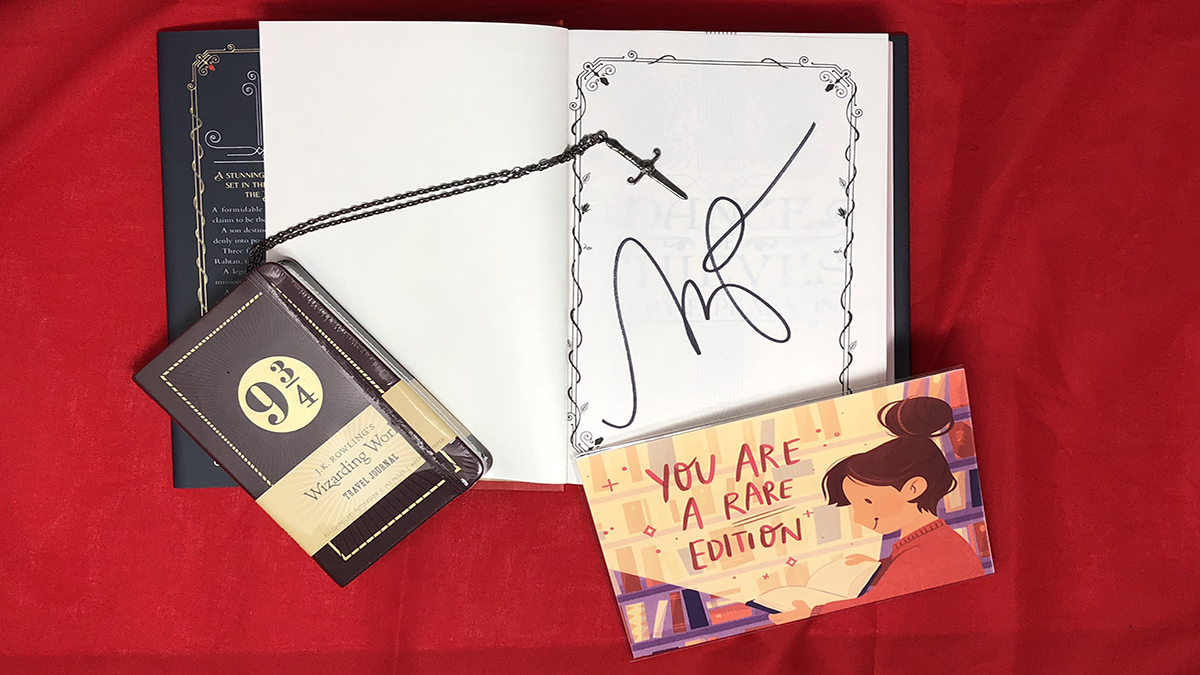 ‘John Wick 3’ Inspired DIYs for Your Own Safe Haven