If you don’t remember having heard of it, Wolfram Alpha isn’t something you forgot from the fifth season of Angel.

It’s a “computational knowledge engine,” as opposed to a search engine. Rather than giving you Google-type results for the thing you’re looking for, it computes answers to your questions. Try a few examples. Now they’ve added the ability for you to use the power of Wolfram Alpha on your own Facebook data.

The Wolfram Alpha Facebook report does some very basic things, like adding to the information it learns from Facebook, such as noting the population of the city you live in or calculating the number of months and days to your next birthday. Then it offers calculations on your Facebook usage. What words do you use most frequently? How often do you upload photos or post links–and how has that changed over time? How many characters is your average post? It tells you your most liked and most commented-on posts, as well as those who most frequently share and comment on your posts. Want to know how much you’ve increasingly spent time playing Farmville? There’s a graph for that too. I now know that I tag an average of 0.09 people/photo (you’re welcome, friends). Most of my friends are male, married Americans around 35 years old and in my own time zone, although I also know my furthest away friend is in Kunsan, Cholla-bukto, South Korea. I know four people with more than 3,000 friends, but most of my friends have fewer than 500.

Then comes my favorite part–the friend visualization, which you can drill down to specific categories. (Just in case you have a burning desire to know how the friends who are younger than you are connected.) Unfortunately you have to have a Pro account to zoom in on features like this. You can, however, roll over each of the dots to see whom it represents. This is all really an expansion on that feature–a social network visualization they released last August. These visualizations and the information in your graph are based on five friend roles. The first two and second two overlap, but not fully.

Of course, since we’re talking about a)Facebook and b)your data, there is an inevitable privacy question. Wolfram Alpha requires you to be logged in to Facebook and then gathers data through the Facebook API, respecting the privacy settings it runs into. Data is cached for one hour with personally identifiable data deleted after that. Read the complete FAQ to get the details and to find out about Data Donors.

Play with the data–look for interesting patterns and connections. Maybe you’ll learn something new! 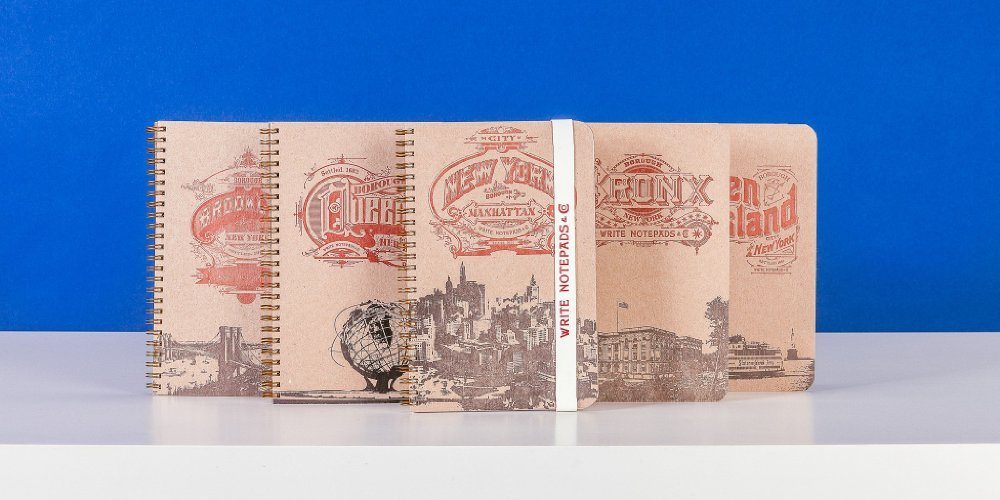 Felicia Day Hangs Out with GeekMoms