The Cabin In The Woods premiered as the opening night movie at SXSW Film. All I knew going into it was that it was a horror movie by Joss Whedon. I assumed based on the name that some people would go to a creepy cabin in some woods and all get brutally murdered in some sort of suspenseful, creepy way. I tried to imagine what a Whedon horror movie meant. Then I remembered how many other writers have wandered out of their usual fare and made something that seemed completely out of character. I then thought it might be just “Horror Movie (oh, PS, it happens to involve Joss, which should suck in you Whedon lovers)”.

With all of that consideration in mind, combined with the fact that I’m not the biggest horror movie buff, I went anyway just because I wanted to see Joss Whedon in person. I’m a big fan of every single other thing he’s done. And that alone should have reassured me that this wasn’t going to be just any horror movie. And it wasn’t.

If “whedon” were an adjective, The Cabin In The Woods would be wholly whedon. It’s whedonly. It’s whedontastic. Whedonriffic. Whedonstravaganza. It is precisely what happens when Joss Whedon makes a horror movie. If you love Whedon with a fake-blood budget that might rival what I spent on my house, then you’re going to love it.

But I have one piece of advice: Don’t watch the trailer.

Long-time Whedon fans will be happy to see Amy Acker, Tom Lenk, and Fran Kranz. It also features Chris Hemsworth (Thor). And Whedon doesn’t get all the credit–it’s co-written by Drew Goddard, who also wrote Cloverfield.

If you’re still reading hoping for more details, I’ll add that Whedon introduced the movie by asking the audience to tell their friends to see it–but not to tell them the details. It’s best enjoyed spoiler-free. Listen to Joss. Just see it. Listen to me. Don’t even watch the trailer. 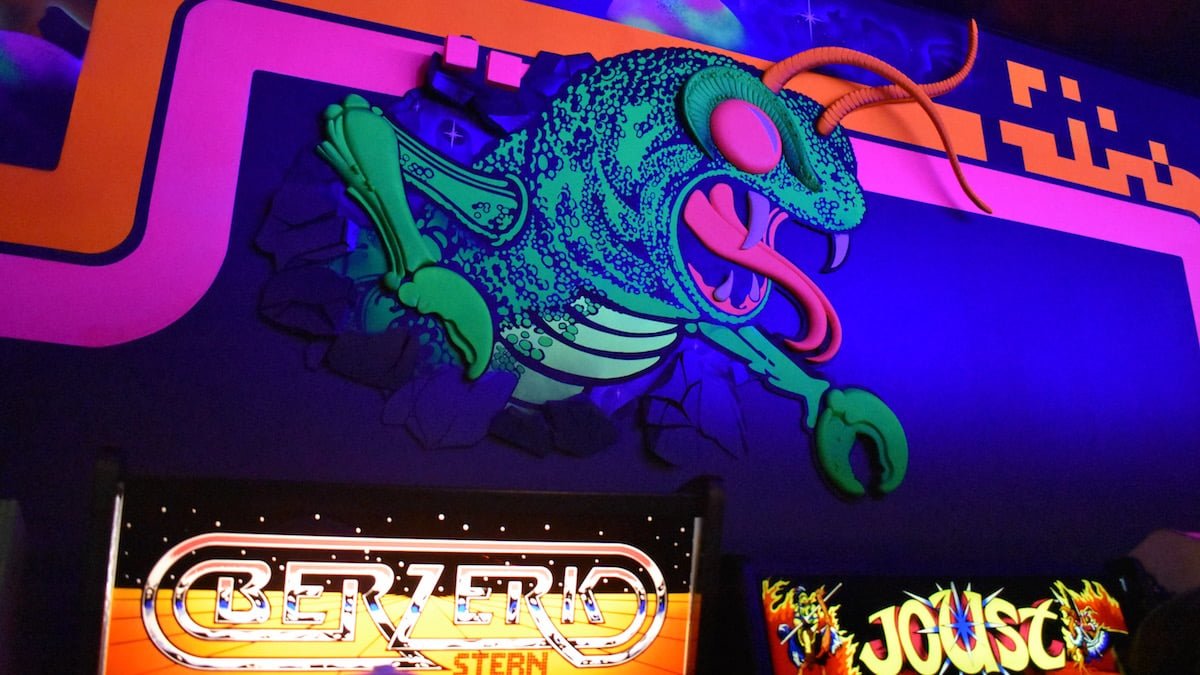