Zamzee is a $29 activity meter for kids attached to a reward-based website. It’s basically like a kid version of the Fitbit, only with funner rewards. I have to admit I was a bit skeptical when Zamzee offered to send me a couple of meters to try out. I’ve seen a lot of gamification, and I’ve seen a lot of it done badly. I wasn’t sure it would really motivate my ten year old to exercise more, either. They’ve got research that says it does, but it wouldn’t be the first time that research didn’t work out so well in the field.

I was pleasantly surprised. My daughter was eager to use the Zamzee. She found excuses to bike and run around outside more often, and she loved uploading her data to the Zamzee website to see how she did and win rewards. Huh. I guess it counts as a cool toy.

The Zamzee meter itself is bigger than a Fitbit and a bit more clunky, but it’s still small enough to fit inside a pocket or on a belt loop. You’re probably more likely to find it before it hits the laundry with the bigger size. At $29, it’s not the worst tragedy if your kid loses it, either. The USB ports, which are shown sticking out in the picture, retract when you pull the switch back. There’s no readout on the meter itself, so everything is done by uploading your data and seeing how your day compared to previous days. Parents can see kids’ activity through the family view.

Zamzee offers a reward system based on “Zamz” and “Pointz.” I’m not big on the cutesy names, but the reward concept can be motivating. You can earn real rewards with persistence, or parents can kick in real cash to make those rewards happen sooner. Rewards can be anything from virtual items to real world objects. My daughter is trying to earn a pair of Angry Bird slippers.

Is Zamzee going to turn every couch potato into an athlete? Probably not. But at $29 for a meter with no monthly fee, it’s worth a shot. 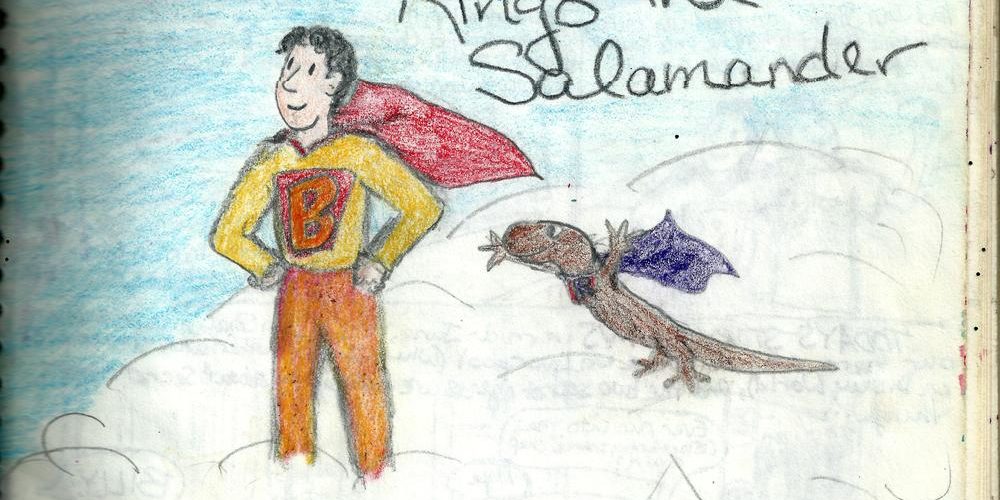 Comics Vs. Superheroes: Notes From a “Fake Geek Girl”