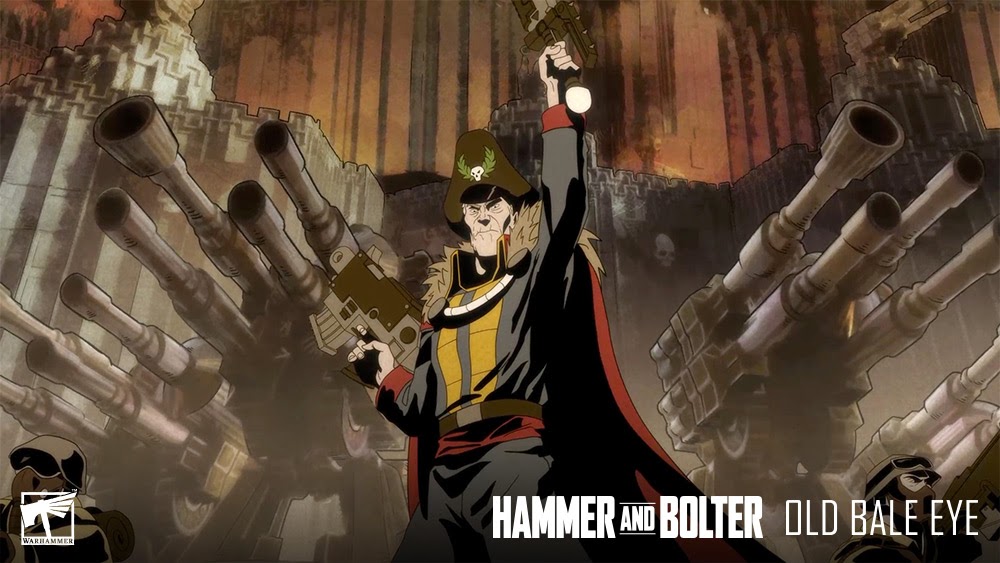 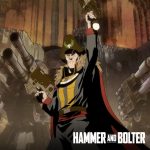 Warhammer+is very nearly upon us. Today (Saturday, August 21st), Games Workshop is releasing its first full animation, “Old Bale Eye.” For 24 hours you can catch a glimpse of the first episode of the Hammer and Bolter series on the Warhammer Community website.

I’ve written about Warhammer+once before when GW first announced what the service would have to offer. My curiosity was further piqued by the amazing Kill Team trailer. Having initially been cool on the idea of Warhammer+, I have now definitely moved up to the heady of heights of “more than a little intrigued.”

I’ve always struggled to read Black Library novels; the story arcs and settings are compelling, but the scale is almost too large for the written word. Games Workshop is rarely able to attract fiction writers of the caliber of its sculptors and loremasters, and its raging tableaus of the Warhammer universes feel like they were created for the visuals of film and television. 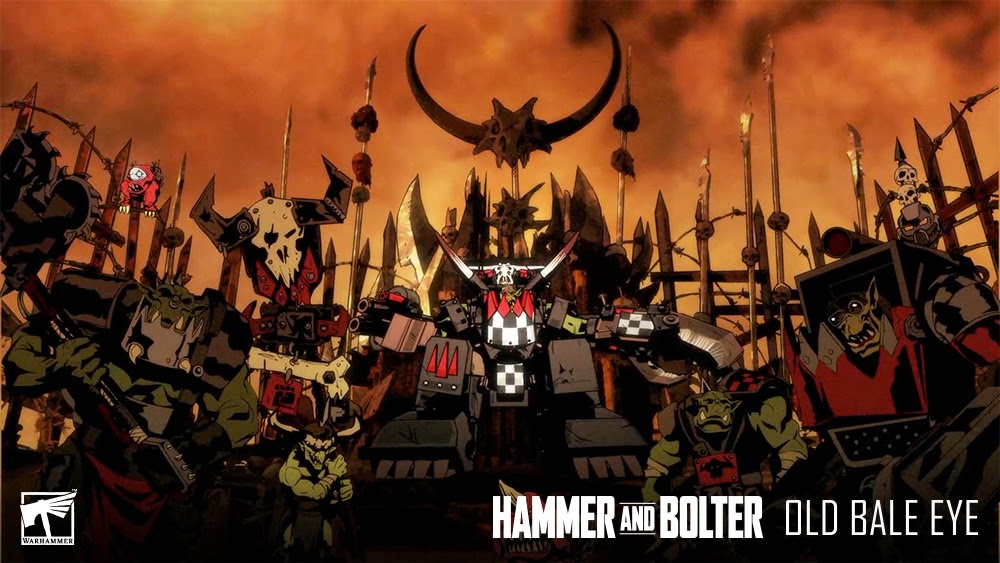 I was fortunate enough to be invited to see a sneak preview of “Old Bale Eye.” Did it ramp up my excitement levels further?

The short answer to this is, “No.” But, I suppose, as I’m pushing 50, not all the animations are going to be my thing. The animation style is very different from the Kill Team trailer and the other show previously previewed, Angels of Death. This was a much more naive affair, with jerkily moving figures and dodgy mouth-tracking, superimposed on the grimdark canvases that formed the background.

The story told is a classic Warhammer 40K saga, of which I was previously unfamiliar. My viewing companion (and partner at Agents of Sigmar) did know the background stories that fed the tale, and it’s fair to say he got more out of watching it than I did.

The animation feels like it’s aimed at an awkward age. Rated 15+, it was pretty gory but didn’t quite have that arch-knowingness to be down with the kidz. This is not to say it wasn’t funny; it does have a couple of amusing moments, most notably a section that was almost pure Monty Python.

So, where does this leave us? I wouldn’t watch shows like this on Warhammer+, but Hammer and Bolter is just a small part of the offering. Much as I don’t like everything on Disney+ and Netflix, why should I want to watch everything on Warhammer+? Indeed, Hammer and Bolter itself will change every week. Its stories are told in a single episode. The next episode will be entirely different. The series will cover stories in both the 40K and Age of Sigmar universes.

Beyond that, there are a host of new animations coming. Perhaps something with a longer story arc will more likely catch my interest? A lot of that is going to depend on the quality of the writing. Time will tell on that score. 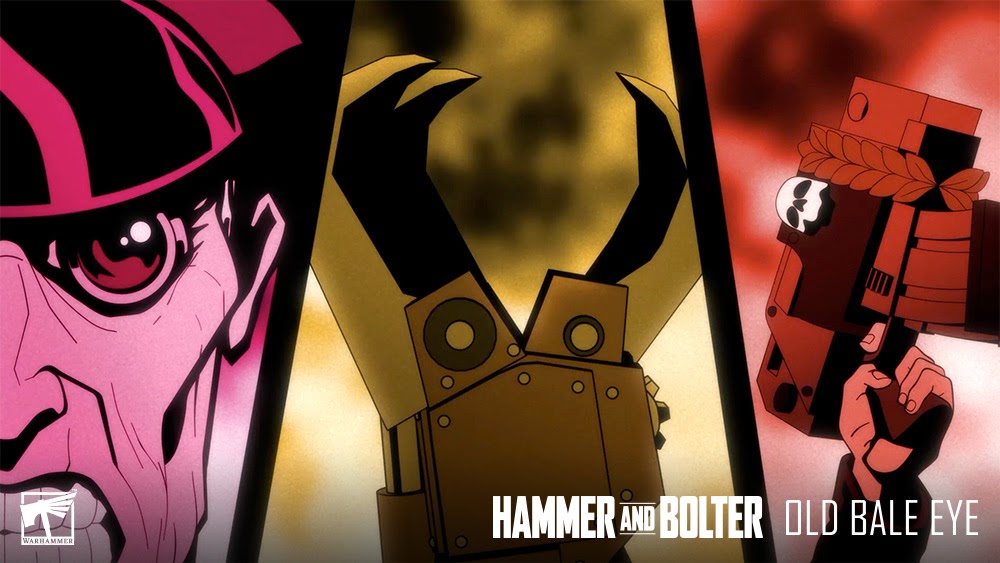 The Rest of Warhammer+

I’m still excited about what Warhmmer+has to offer, as I mentioned in my previous article. The fact annual membership brings with it a free (exclusive) model that is probably worth half of the subscription price (£50/$60 US/$100 AUS for a year £4.99, $5.99 or $9.99 a month) makes everything else you’re going to pick up feel like a steal. The painting masterclasses by the supremely talented Louise Sugden, I’m sure, are going to be great.

I’m looking forward to the Loremasters series, presented by some of the Games Workshop background writers, not least so I can stop qualifying large numbers of my GW comments with “I don’t know much about the lore, but…” I think Loremasters will work nicely without having to watch too closely, so I’m hoping to listen to it whilst I paint my free model and my brand new Kill Teams! At last, I might come to learn the stories that underpin my games.

On top of that, there will be access to army builder apps, classic editions of White Dwarf, and other GW publications. There is the promise of continual content release, with at least one new animation going live every Wednesday. I’m hoping it will soon build into an impressive repository of Warhammer entertainment and information.

On the eve of Warhammer+going live, I find myself, as I often do with Games Workshop, feeling cautiously optimistic. The company is often pilloried for offering bad value for money, but I think Warhammer+ is fairly priced. From a GeekDad perspective, I have a concern about the age-appropriateness of the animations. Warhammer+ feels like it ought to be a good way into the hobby for younger players, but, apparently, the standard age rating for the animations will be 15+. There is currently no word on whether content will be filterable or if any of it will be suitable for younger viewers.

I’m looking forward to seeing what is available once Warhammer+goes live, and hoping we quickly see a variety of different stories and animations. GeekDad has been offered a free code for a month’s access to the service, so I’ll do my best to keep you all posted about what the channel has to offer.

Click through to read all of “‘Hammer and Bolter’ Episode 1 – Warhammer+ Reveal” at GeekDad.If you value content from GeekDad, please support us via Patreon or use this link to shop at Amazon. Thanks!

The Strange History of Star Wars and the Cow Con

10 Things Parents Should Know About ‘Harry Potter & The Cursed Child’