This incredibly themed Legend of Zelda kids room is so cool, you’re going to wish you had one in your house for yourself, er, for your kids. It’s got images from the game on every wall and even an assortment of foam swords for when you’re ready to battle with Link.

You can dine in elegance just like the Crawleys with The Unofficial Downton Abbey Cookbook. It’s full of delicious recipes inspired by the show and will help tide you over until season three in January.

Paul McCartney in a spacesuit. Really, is anything else needed?

Speaking of cartoons… we think the Wreck-It Ralph trailer deserves another watch.

One of the most brilliant (no pun intended) and useful methods of reusing a plastic soda bottle has to be the idea of using them to light up a room in impoverished nations. If you’re looking for a little inspiration, this is it.

Patricia just read about Lightning-to-30-pin adapters for the iPhone 5 hitting the shelves. Here’s some tips about how not to break the bank configuring all your docks, chargers and app-hardware!

Geeks near Seattle will want to put BrickCon 2012 on their calendar. Kris Bordessa attended last year and a certain someone in her household is disappointed that he’s missing it this year.

The U.S. Army and U.S. Air Force communities in Germany don’t let being overseas stop them from taking advantage of robotics programs for their students. Students had a chance to participate in a summer robotics camp at Wiesbaden High School, one of the Department of Defense Schools in Germany. The camp’s organizer also advises a robotics club during the school year, which participates in the FIRST Robotics Competition each year.

Educational or entertaining? This short video offers a new way to separate an egg yolk from the white. (You’ll want to try it just for fun.)

Hello, What Have We Here? Lando Calrissian Comes to Star Wars Rebels 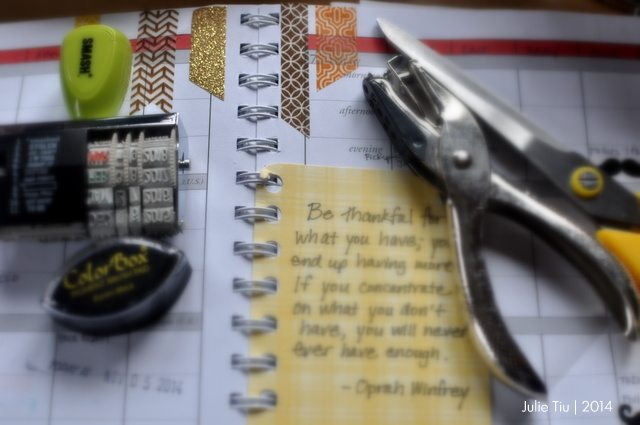