Since I was a child, I have suffered from high anxiety. When I was growing up, it was just referred to as being shy. As an adult, I learned that what I have is not something you always grow out of. In fact, as an adult, it can get worse if you don’t learn how to deal with it as a child. It took a few years to learn exactly what I have and how to deal with it. I went from therapist to therapist looking for answers on how to “fix” myself. A few times I went on medication to help alleviate the feelings I had. Eventually, I decided I had enough of both and started on a new path to find out how to deal with the anxiety and panic attacks.

Doing research online was easy, but I never found the answers I was looking for. One day, I decided to go to a book store near my house to help clear my mind. I was just browsing the shelves when I came across a book written by a Buddhist master. The thing that intrigued me about him was that he admitted to suffering from anxiety. It was a little bit of a tough read (certainly not as exciting as my New 52 Justice League comics), but I was able to learn a few tricks. One really important trick I learned was how to identify my triggers.

Over the years, I have figured out what my triggers are and I have found ways to avoid them or deal with them. Unfortunately, some of my triggers are things that I can’t avoid, such as social interaction and big crowds. TV and movies can be especially rough for me. This became a serious problem when my husband would want to watch his favorite show, Smallville. I would get caught up in the story to the point that I would have racing thoughts and panic attacks if it ended on a cliff hanger. Eventually, I started having “me time” where I would lock myself in the bedroom for an hour so that he could watch his show and I could keep my sanity.

I’ve learned how to deal with the panic attacks better through the use of meditation and simply walking away when I feel I need to. When removing myself and meditation isn’t enough, I let my body do what it needs to in order to calm down (this part usually involves tears). Sometimes its helps when someone is willing to just sit and keep me company while I try to calm down. They don’t have to say anything or try to cheer me up, just being there can be a huge help.

Over the past three years, I have dived deep into my geeky roots as a way to get some reprieve. In 2010, I joined up with the 501st Legion. In 2011, I was welcomed by GeekMom as a writer. This year, I have found a new love in comic books. All of those things as well as learning how to meditate and surrounding myself with the love and support of all those I call family, have helped me achieve things I never thought possible.

The 501st Legion has taught me patience and has given me a chance to make awesome friends. The children I have met will never know that with every smile they gave me, my heart skipped a beat. Trooping with the 501st has made me realize that even though I am just one person, I can still make a difference in someone’s life. I’ve learned that sometimes you have to ask yourself “What would MacGyver do?” and use some imagination to solve the problem at hand (anyone who’s had a costume piece break off just before a march knows what I am talking about).

GeekMom has given me a nice break from my regular job and allows me to write about what I love. I gain a little more confidence in myself with each article I submit (and with each comment, it doubles). Even the trolls have contributed by helping me to learn how to deal with conflict. Writing helps me focus my mind on something other than the stress surrounding me. I’ve also met some amazing ladies here and I am proud to be on the team.

The comic book world, starting with DC and moving into Marvel, has given me back my love of reading that I lost a long time ago. I currently visit the library every week looking for new titles to devour on my lunch. I’ve also learned how to handle cliff hangers a little better so that I don’t get overly anxious about them. When my anxiety is really high, I turn to my comic books for fast relief. It gives me another world to escape to and a story to get caught up in.

My husband and those around me have noticed the positive changes in my life and this past March I proved to them how far I’ve really come.  At the 501st Legion Megacon dinner, I was asked to announce the charity totals to the Garrison. As much as I wanted to decline and ask someone else to do it, I had this weird “you can’t say no”  feeling in my stomach. When the time came, I stood up, and shaking like a Chihuahua, announced the charity totals in front of over 150 of my fellow Garrison members. Afterwords, I had a small panic attack, but it was nothing compared to what I have had in the past. A year ago, I would not have been able to accomplish such a huge feat. It was a very personal highlight of my MegaCon weekend.

Since 2011, my anxiety levels have dropped tremendously. With over $1,000 spent on my costume and comics (99.9% of that was the costume), my husband agrees that it has been a far cheaper and better therapy for me than all of my previous therapy attempts. I have gained friends and hobbies that when I feel overly anxious, I can run to. I wish I could say that I am anxiety and panic attack free, but I’m not. I still suffer occasionally at troops and at work. My mind continues to have days were my thoughts just don’t want to settle down and focus. What I have achieved are ways that I help me cope and a group of friends that understands and are there to help me. 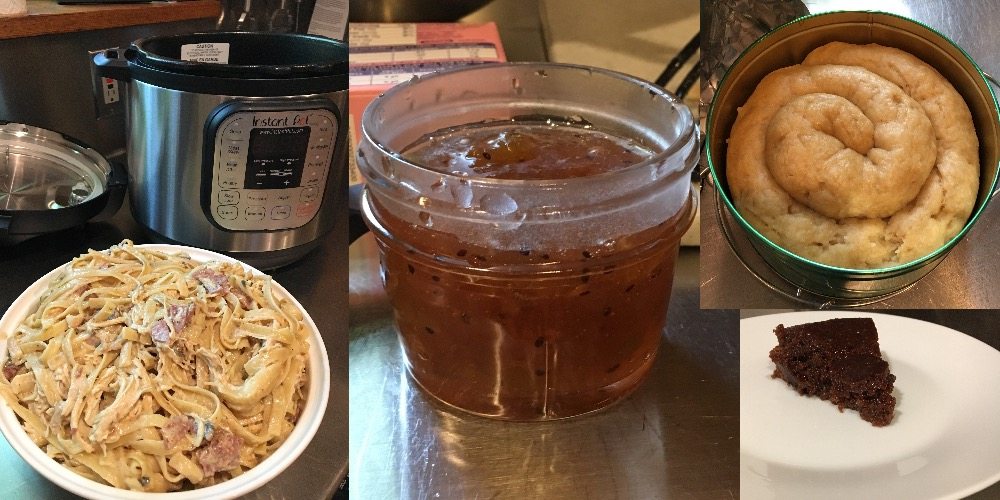 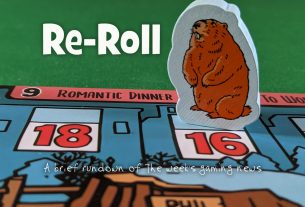