Geneticist Barbara McClintock, whose birthday we GeekMom types celebrate on June 16, won a Nobel Prize in 1983 for her discovery (decades earlier) that small pieces of DNA can move from one place to another in a genome–a phenomenon known as “jumping genes.”

Her biography, Barbara McClintock: Nobel Prize Geneticist, written by children’s book author Edith Hope Fine, is available as a free Kindle download this weekend, April 14th and 15th. This is the first book in a new ebook series called Spotlight Biographies, aimed at readers age nine and up. I’ll be snapping it up to read with my gaggle of girls (and my boys, when they’re ready). McClintock, who worked on her own for years, using her own crops of maize for research, is a fascinating figure and I’m eager to learn more about her.

Exclusive Interview: CEO Craig Zucker on the Demise of Buckyballs 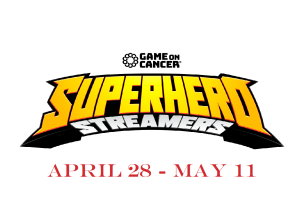 Should You Bring A Kid To Dragon*Con?