No, I’m not trying to give away my oldest son. (Michael’s nickname since the day he was born, almost 14 years ago, has been Peanut.) I’m quoting my favorite movie of all time, The Princess Bride.

Although it was released when I was only ten years old, I really got into watching it when I was fourteen and in the ninth grade. I would go to the local library to study and do my homework, then inevitably come home with a borrowed copy of The Princess Bride on VHS.

Eventually, I ended up with a copy of my own, through means that I can’t even remember. Since then, I have gone through that VHS tape and I now own the 20th Anniversary DVD version. (I also happen to be watching it as I write this very post.) I really need to get a hold of the Blu-Ray version. The Princess Bride to me is like Star Wars is to my husband; I want every media version of it I can get my hands on. My husband owns a laser disc player for the sole purpose of playing the Star Wars movies of which he owns laser disc copies.

This year is the 25th Anniversary of my favorite movie. Entertainment Weekly had the cast (what is remaining or available) for a special photo shoot. It was bittersweet because Andre the Giant is no longer alive; his character is one of the best parts of the movie for me, hence me naming this article after one of his lines from the film. I have passed on my love of this movie to my sons, more to Sammy than Michael, so I know that all is going as planned.

Naming pets is a serious matter for our family. Our dog is named Fang, after the pooch from the original Get Smart TV series, which my husband and son Sammy love so dearly. Sammy’s hamsters have had meaningful names also: dearly-departed Sophia was named after the sassy mother of Dorothy on The Golden Girls, because when we brought her home, she kept throwing her paw up to us as if to say, “Talk to the hand!” After Sophia passed, Sammy got another hamster, and he is named “The Doctor.”

Eleven years ago, I got a kitty. She was six weeks old when I brought her into our home; a black and grey tabby, my favorite breed and color. I had never had a house pet before. Growing up, I had a few cats that hung around the neighborhood that I considered “mine,” but this kitty, she was the first to ever really be my kitty. She was special to me and she was to have a special name. I brainstormed and and I fretted for hours until I finally settled on a name: Princess Buttercup. Of course, we only call her Buttercup. Sometimes Butter, sometimes Butterbutt. My cousin Michael, upon first meeting her eleven years ago, dubbed her “Thundercleese Earth Destroyer.” She is my sweet baby kitty and I love her so much! Just like I love my favorite movie, but I love my cat more.

My husband was not happy when I brought her home; he was gone to drill with his Guard unit when I did. Over the years, he has come to love and appreciate Buttercup. She is getting on up there in years and I think we all are starting to realize she won’t be here forever. My youngest son, Sammy, was only one year old when Buttercup came into our home, so she has always been a part of his life. He and his older brother used to light-hardheartedly “torture” her by putting her in laundry baskets and carrying her around the house. I’ll never forget the time that little three-year-old Sammy came to me, with big, frightened eyes, saying, “I didn’t do it, Mommy!” only to find Buttercup in the refrigerator, pawing at the lunch meat, excited about her luck at being given full-access to such a smorgasbord. To this day, we call long pajamas with covered feet “safety suits,” after the boys said, years ago, that Buttercup couldn’t scratch them when they were wearing their safety suit pjs.

I get mad when I come home and find her lying on my laptop. I get aggravated when I have to crawl under my bed to clean up her hairballs. I still have the scar on my ear from when she knocked over a night stand lamp in the middle of the night, frightening herself so badly that she jumped and used my face as a launching pad, clawing me from my right eye to my right ear. I would never trade any of this for not having my sweet kitty, Princess Buttercup, in my life.

As I look at her, lying in one of several beds she has around the house that were originally intended for the dog but claimed by her, I know that whenever she comes to me with her “maow maow” talk, all I can say to her is “As you wish!” 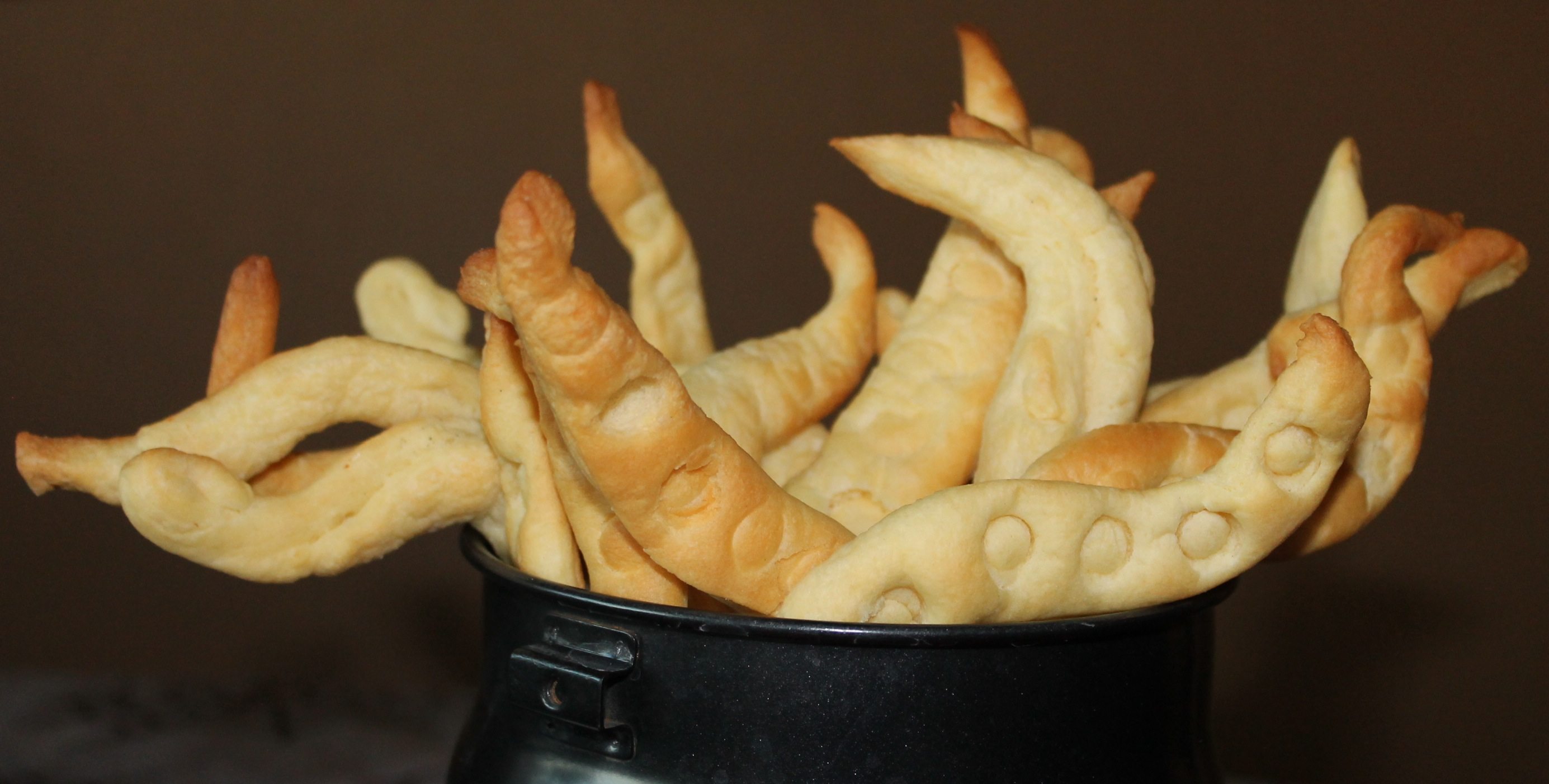 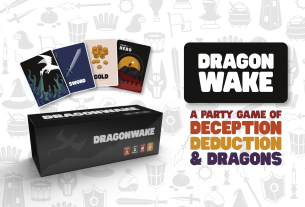 GeekDad: Kickstarter Tabletop Alert: Slay a Dragon or Wake It up in ‘Dragonwake’ 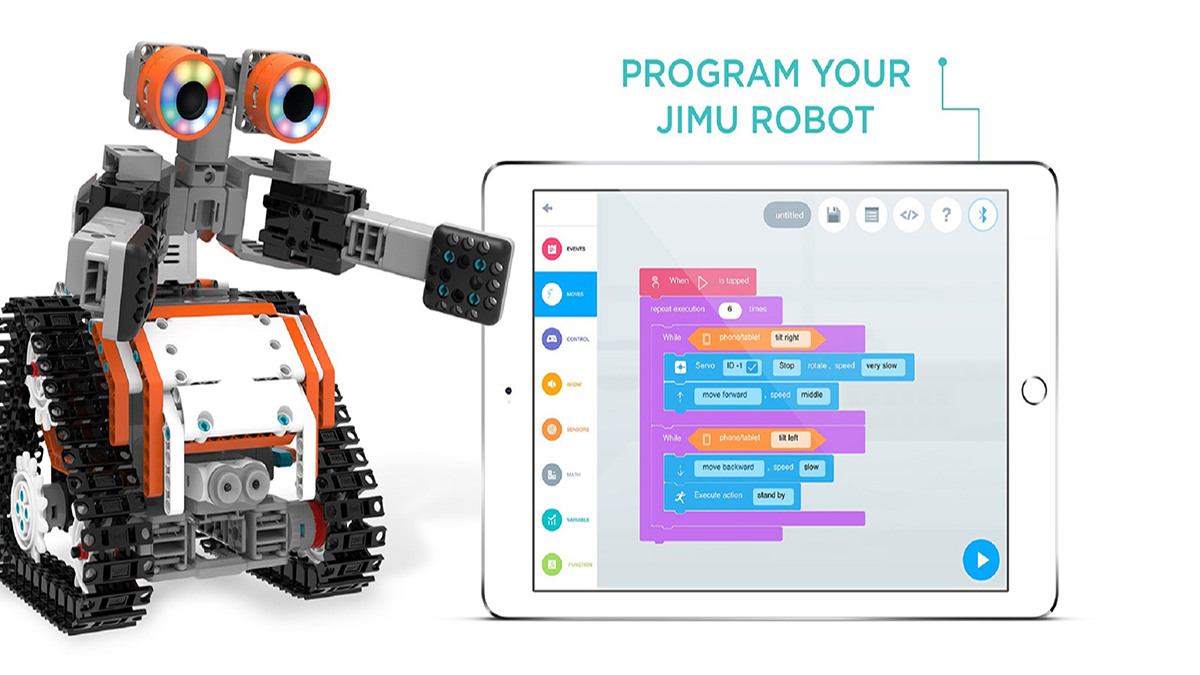 4 thoughts on “Anybody Want a Peanut?”