Amongst the many musical gifts my Geek Dad has given me over the years, I would be remiss not to mention the “crazy tapes”. Unconventional songs that may or may not have been mainstream, but were certainly weird enough to stay on the fringes. Again, for those of you with vanilla musical upbringings, I give you a selection of the geek themed “crazies.”

“Star Trekkin” by The Firm. “Can you still do the moves?”

“Marvin” by Marvin the Paranoid Android. “The greatest robot in the universe.”

“The Laughing Gnome” by David Bowie. “Yes, that David Bowie, sounding like Anthony Newley (who?). This is very early Bowie and I think he’s come to terms with people keeping it on playlists.”

“The Superman Song” by Black Lace.

And no list would be complete with Mr Leonard Nimoy and the illustrious “Ballad of Bilbo Baggins.” 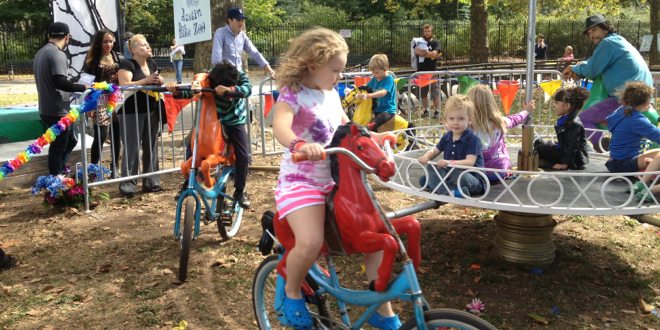