Among our son’s birth gifts was a terrifying black raven plush.

It even came with a name and a background:

Horst vom Rabenstein comes from a famous line of magicians. He is a very talented tactician who can craftily hide his true intentions from anyone. Just like his ancestors, the youngest offspring of this truly enchanting family possesses supernatural powers. His presence alone will capture your complete devotion and makes you powerless to do anything but follow his instructions, until he finally clings to you for ever and ever.

It was given to us by delightful geek friends. Childless ones.

We looked at each other and carefully put the beast on top of a very high shelf, as far as we can of our newborn. It would scare him to death. Or so we thought, for we were foolish new parents.

Horst is now our baby’s favorite plush, by far. It’s the only one we took with us in holiday. It doesn’t scare him in the slightest way. I’m not so sure about Horst’s mesmerizing powers, still. Except if being tormented by an hilarious fighting baby was its deepest wish.

So we revised our judgment and discovered Horst’s incredible family: the Beasts from Beasts Town.

You’ll love it. They’re beautiful, funny, and expressive. They’re hand-made with a wonderful variety of materials. I can find them only one flaw: there are so many of them that it’s impossible to pick one. Or two. Or even three.
There’s Spitfire the dragon. There’s the frog Bolle Beluga, who “considered the chatroom as the place to make friends because he prefers people to get to know to his character first”. There’s Paul Platt, the cat who invented new yoga poses such as the “Ode to Canned Food”, and the “Downward Dozing Dog”. There’s François Firlefant, the elephant “from the famous Parisian district St. Germain des Prés”. And there’s Doc Nightmare, an owl as beautiful as Harry Potter’s Hedwig, with an academic background worthy of Athena’s bird, who finally became an actor on a ghost train.

Even if your children aren’t babies anymore, they’ll love the Beasts. Perhaps even more, since they’ll enjoy the name and little story of their chosen companion. And even if you don’t have children, you’ll want one for yourself.

Actually, sigikid, the German designers of the Beasts, meant them for adults as well as children:

When we noticed that the quirky styles were purchased more and more by and for adults, the Beasts became their own brand within the sigikid family. […] Even adults love cuddly animals and now they no longer have to hide their feelings, thanks to the tremendous success of the Beasts. “You are never too old for cuddling!” is this offbeat crowd’s motto, appealing to the child in all of us, waiting to be set free.

The chosen names and backgrounds are definitely meant for grown-ups. There’s a rat named Black Friday, “the terror of all stock market gurus”, and a goose named “Lady Schnatterly”.

I’m sure you’ll find the one that best relates to you, your kid or your best friend. That’s what the designers suggest:

The cuddle animals from sigikid are anything but ordinary. From neurotic storks to touchy goats, to hysterical chickens, to depressive bears or to testosterone bumped bulls – the illustrious Beasts tribe are all very peculiar characters. Any resemblance to stars, politicians, family members, bosses or colleagues is completely intended and makes them absolutely human! So, if you should get one of these wonderful cuddlies as a present you may ask yourself with a wink if you might have little in common with your Beast…

They even have an online store for US customers.

Be careful, though: The recommended age for the Beasts is 3 years and up, even 12 years and up for the US website. They weren’t meant for newborns. 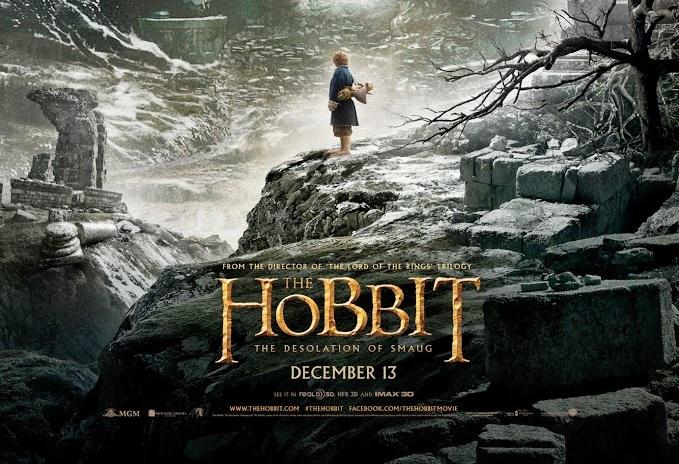 ‘Explorer of the World’ – Kids’ Music That Can Take You Places