This weekend was the third annual WonderCon, since its move from the Bay area to Anaheim. Each year this con gets bigger and bolder both in size and popularity. The caliber of cosplay at WonderCon has been improving along with it and looks like it may reach DragonCon levels of participation. Family and kids cosplay is huge here and the attention to detail is exquisite. Kids have set poses that they must get into before their picture is taken, proving that even the littlest of this generation already understand the power of their image going viral on social media.

Here’s a roundup of kids cosplay from this weekend’s WonderCon!

Above, sisters Chihiro and Chieko make an adorable Anna and Elsa. By the way Elsa’s posing, you can tell these girls have seen the movies more than a few times.

More fabulous cosplay sisters! Bella and Eva do their best tribute to the women of Star Wars in Amidala and Ahsoka cosplay. You may remember Bella as Leia from last year’s Star Wars Reads Day!

Ah, family. You love them, you hate them, but in the end you need each other—much like a Dalek and a Doctor! Giana’s Dalek dress is beautiful in person and the plunger is a hilarious accessory. Michael’s casual Doctor is perfect for a con, comfortable and easily recognizable.

This was one of my favorite cosplays of the day! Again, comfort is king when you’re strolling the con halls and these easy to put together costumes were a great match for adorable siblings Michael and Lena!

I stopped in my tracks when I saw this Baby Gandalf. Little Eli was quite a trooper during the con, even though he wasn’t really into his beard he still patiently posed for pictures. I imagine his cry would be YOU SHALL NOT NAP.

This is a brilliant cosplay idea for any My Little Pony Fan. As Apple Bloom, one of the Cutie Mark Crusaders, Sophie Hanson was working double duty. Not only was she cosplaying and posing for pictures, she was also handing out flyers at her dad’s booth, Eisner nominee Travis Hanson of The Bean!

How’s this for an adorable Cap? I bet you didn’t know Captain America wore pigtails and a skirt! Well when Ella cosplays as cap, she wears it fabulously! I think the Chuck Taylor’s set off the whole outfit.

Cons can be exhausting and everyone needs a break now and then. While Flash and Cap took a load off, this little Han Solo named Anna took a snack break.

More siblings! Stella and her sister Anya were showstoppers as everyone wanted to take their picture in their detailed and gorgeous Captain Marvel and Squirrel Girl costumes!

A family that cosplays together…well, is the best! This family took their love of Robin to the next level in a family tribute to Robin and Nightwing. Great costumes with awesome poses to match!

I absolutely loved this Super Family because everyone got into the act. I don’t think they ever moved around the con because they were swarmed by adoring attendee paparazzi!

No spoilers here, but this family definitely has the cosplay of the moment. Perfectly timed with Marvel movies, I love the idea of taking a comic book family and translating it into real life family cosplay! Well done! 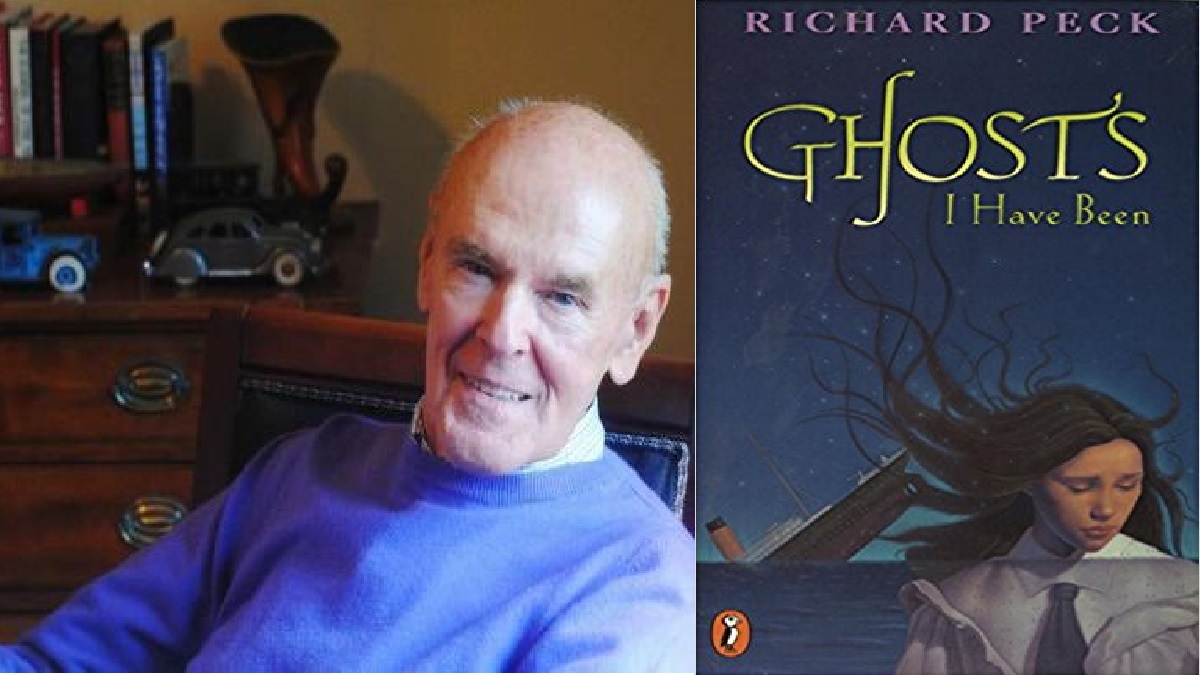 A Belated Thank You to Richard Peck