Last winter our old PC desktop died a lingering, viral death. The question then became: with what do we replace it? Over the past couple of years we’ve been making the transition to Apple products (which suit our family’s plug-and-play multimedia needs beautifully) but the up-front investment on a pretty, shiny new iMac was more than our budget could handle.

I began to wonder, with our existing laptops and iPods in place, did we NEED a desktop? Could we just replace it with an iPad? The desktop had been used primarily by my husband and my younger son, who could both be defined more as online content consumers than creators: they used the laptop to read email, watch videos, surf the web and play the occasional computer game, but dabbled only occasionally in the video and photo editing that my older son and I can get lost in. As for pre-existing resources: my older son and I have iBook G4 laptops and iPod Touches, in an emergency both my husband and I can default to our work laptops, and my husband also carries a smart phone for work.

“You just want a new toy to play with,” was my husband’s initial reply when I suggested the iPad.

“First of all: that is NOT the only reason I want to buy one,” I replied.  “Second: And your point is?”

On Black Friday I took advantage of the relatively modest price break Apple offered and ordered an iPad for the family for Christmas. Since its arrival I’ve been playing with it nightly after everyone has gone to bed. I wouldn’t call the iPad a “desktop replacement” because it is its own species. After assessing our needs and playing with the iPad, though, I feel like we may be growing away from the “traditional” family desktop.

So, here are 10 ways I rationalized the purchase of an iPad I see my family using our iPad:

1. WORD PROCESSOR: I used the bulk of the Black Friday savings to buy a keyboard dock ($67) for our iPad because I want it to be used as a word processor by my middle-school son. His needs are fairly simple: the occasional book report or essay. I ordered the Pages app for $10 from the iPad App Store and plan to research printing options after Christmas when I don’t have to skulk around the house and can freely hurl the requisite expletives that I suspect will be involved in figuring this out. From what I’m reading, though, we should be able to wirelessly print Pages-generated documents.

2.VIDEO PLAYER: We only have one television in our home–which sounds stoic until you take into account how many other ways we access video content. As others have mentioned and I’ve now discovered, the iPad has a gorgeous high-resolution display that makes solitary video watching highly pleasurable–for instance, during those times when the boys and their friends are monopolizing the sole TV playing Monster Hunter Tri for the Wii…

We already stream videos to our home from Netflix through our Wii, but now we’ll be able to use the iPad to stream movies from that same Netflix account at no additional cost. It will be convenient (not a “need” but definitely a “want”) to have a second high-quality, portable screen for sharing movies, YouTube videos and TED Talks. (By the way: I cannot recommend the TED Talk videos highly enough–they have been the starting point for some truly wonderful family discussions). Finally, the iPad becomes another way to watch shows purchased on iTunes–especially useful in a house that loves its Dr. Who and Primeval episodes but does not get the BBC America channel through its cable package.

3. E-BOOK READER: This was my first foray into eReaders and let it just be said: MY MIND HAS OFFICIALLY BEEN BLOWN. Both the Nook and Kindle apps are free in the iPad App Store–basically, in the iPad, you have the power of either reader in your hot, sweaty paws. Nook is the gateway to BarnesandNoble.com while Kindle is used to order eBooks from Amazon.com. Quite frankly, I don’t understand why someone financially able to plunk down $249 for a Nook Color wouldn’t prefer to fork over the additional $249 for an iPad and access all of an iPad’s additional functions–but perhaps I am still naive in the ways of the Force…

I tried out both interfaces. The amount of time between deciding, for research’s sake, that I wanted Patti Smith’s recent National Book Award nonfiction-winner Just Kids and having it appear on that beautiful screen was approximately 20 seconds greater than the time spent finding my pocketbook and inputting my credit card. In this age of media downloads, maybe I shouldn’t have been so impressed, but my inner book-hoarder awoke and rejoiced.

If you don’t want to spend money, there are also plenty of  free eBook options from Nook and Kindle as well, but don’t overlook eBooks from your local library, either. My librarian patiently explained our eBook system to me: our county library consortium has purchased the distribution rights to “x” number of copies of each eBook title for release throughout the local branches; if the “copies” are not already in use, you can “borrow” one. Download takes place from your library’s webpage to your device–any place, anytime.

Don’t get me wrong: I love the corporeal presence of a book as much as anyone else with a BA in English but there are some real advantages to eBooks: for instance, the fact that the text is searchable. Or, alternatively, the fact that I have no more room for bookcases in my living room. PS: I also really-really liked the fact that I could opt to see passages that were underlined by other readers–it lent my eExperience the nostalgic feel of a second-hand book perusal–without the irksome smudges and questionable stains.

4. EDUCATIONAL SUPPORT: The iPad App Store has whole sections dedicated to education and productivity–rich fodder for a future post, so consider this short list just the tip of the pedagogic iceburg.

5. RESEARCH: All right. Anyone over the age of 35 who perhaps grew up thinking Pong was a really cool game will need to download the Google app (free) immediately and begin hands-free voice searches JUST BECAUSE YOU CAN. Click on the little microphone icon in the right-hand corner, utter your search…and VOILA. Words cannot explain how much I enjoyed doing this. Speedy, informative and delightful–thank you Google. (Chicken cluck sound effect optional.)

6. GAMING: With a Wii, a Nintendo DS and an iPod Touch already at my children’s fingertips, games are going to have to bring something unique to the iPad platform before they take up valuable real estate there. That being said, I cannot wait to use the Scrabble app for one incredibly-shallow reason: the iPad functions as the gameboard while your iPhone or iPod Touch can be used as a tile rack.

On a related note? I officially suck at Angry Birds.

7. CREATIVE TOOL: We are only beginning to skim the surface, but we’re already enjoying these two apps:

8. MUSIC PLAYER: Remember the simple iPod–the mp3 player that I like to think of as Apple’s gateway drug to penury? Well, there’s one in here. In theory, I’ll be able to listen to my iTunes library as I cook up yet another nutritious dinner for the family each evening. However, since I haven’t had the time to create a playlist in about three years, it’s more likely that I’ll be listening to my favorite free-format radio stations, WFUV out of Fordham University or WXPN out of University of Pennsylvania, via the NPR App.

9. BLOGS AND NEWS: The iPad is also a great web-browsing and blog-reading tool. I found this Vancouver Sun article really informative on iPad news-browswers but I haven’t had enough experience to make my own recommendations yet.

10. SOCIAL NETWORKING: Finally, our iPad will be used for all of those social-networking basics: email, twitter, texting and facebook. I’m looking forward to trying out Flipboard to organize this experience. Additionally, since my children have “pay as you go” track phones, I’ll encourage them to use skype (free) to avoid text costs as they stay in touch with their friends.

So that is our first look at the iPad. Did you get one this season? How do you plan on using it? Do you have any favorite apps you’d like to share with the GeekMom community? 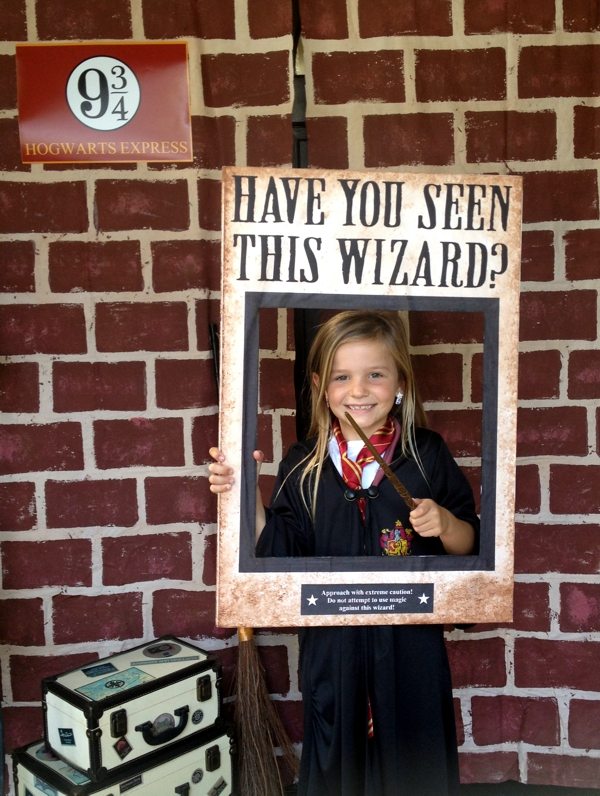 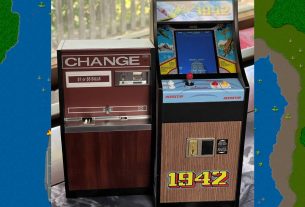 Rape by Deception in ‘Aquaman #44’ is Poorly Handled

10 thoughts on “Can You Replace Your Desktop Computer With an iPad?”