Education systems are a mess the world over. We know this, but we are dauntless geek parents. When we’re given a lemon situation, we don’t just make lemonade; we make rocket fuel!

I don’t actually know if it’s possible or wise to launch a rocket using citrus, but if that’s what it takes to keep my kid hooked on science, I won’t shy away from the experiment. (Out of geek courtesy, I will warn the neighbors, though.)

Putting the oranges in orbit aside for a moment, we really do need to make the most of the lemon education systems we have. Given all the demands on our time and attention, it’s best if we first identify the simplest, most direct help we can give our little geeks, every day:

Beyond that, there are tons of things we can do to help educate our kids, at all ages. Children are never too young to learn. Even babies can grasp number, space, and time; parents just need to puzzle out how to engage their littlest ones’ mental rulers through play. Clapping along to music comes naturally, and as luck would have it, it’s a real brain-builder! As they grow, teaching them healthy self-regulation will pay off academically, too. And not every middle-schooler wants to be a scientist when they grow up, but for those who do, why wait?

Now, I don’t have a daughter, but I am one, and I remember what it’s like to run headlong into gender bias at school. Fortunately for us geeky girls, science has our back. Research has shown that the perceived differences in math ability between boys and girls are mythological. We may have a confidence problem, but armed with facts, we can educate our teachers and blow away the negative stereotype.

There’s another academic risk factor for girls: Pregnancy. Not only is pressing abstinence upon youth a documented failure, but disliking school also plays a role in increasing teen pregnancies. Working to make school more enjoyable may seem like an oblique approach to improving contraception (thereby reducing drop-out rates and abortions, etc.), but that’s a poor reason to dismiss a great idea. And for the record, teens in committed romances don’t suffer academically for their sexual activity. Casual, risky sex – and the resultant STDs and unplanned pregnancies – is what interferes with performance in school.

And now, with the Wii, the Kinect and the PlayStation Move, etc. video games can even boost physical education.

However we parents and educators may feel about screen time and violent content in games, we have to deal with two facts. Number one, pairing each child and teacher with a laptop results in higher performance than traditional education. Number two, KIDS WANT TO PLAY GAMES! And if advertisers can exploit that fact to sell kids energy drinks and sugary cereal, then we can certainly press games into the service of educating our kids.

Of course, getting schools to adopt new technology is no simple matter, especially if it’s fun. But we dauntless geek parents know what to do when someone tries to stick us with a lemon… 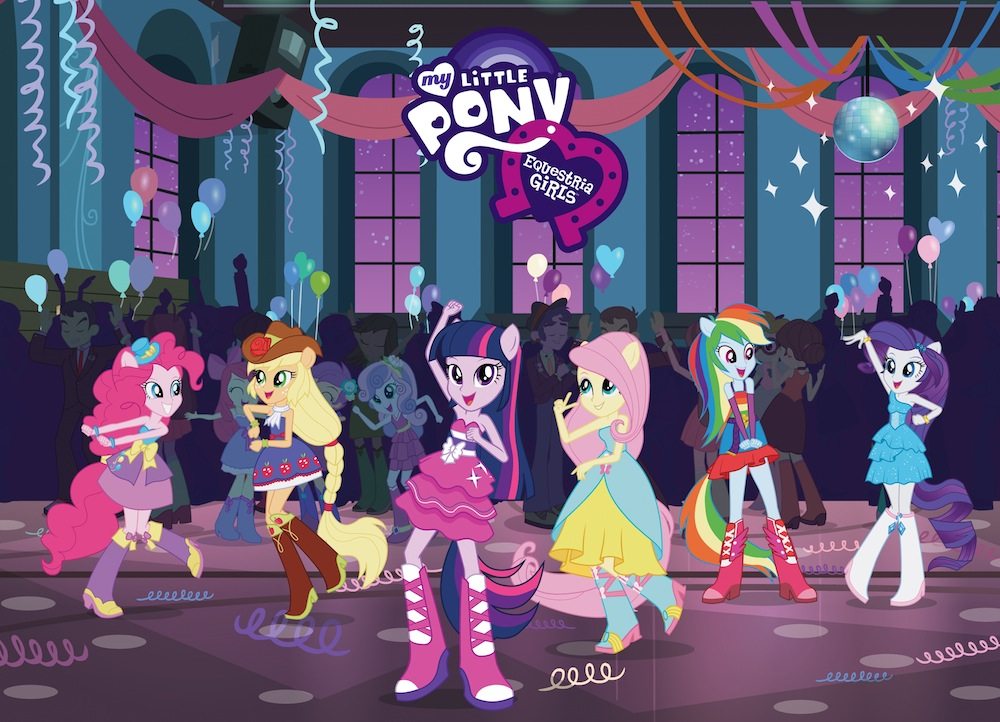 Enter a New World of My Little Pony in Equestria Girls

IEPs, CSEs, and My Twice-Exceptional Kid

10 thoughts on “Geek Lifts Off On Lemon Education”