There are many basic math apps out there, but most leave you wanting more. Doing math problem after math problem without levels to clear, goals to reach, or any extras to enjoy can get boring pretty quickly.

Enter MathGirlGames and their fantastic apps. The first in the series of their math games for girls was MathGirl Addition House, which I reviewed on GeekDad in August. It helps you learn to recognize number patterns quickly, and any child who knows how to count can play. The second, and newest, game in the series is called MathGirl Addition House. It takes the number pattern skills previously practiced and uses that as a basis for addition problems.

Addition House uses the same number patterns that you are used to seeing in Number Garden. You count the first number pattern shown and touch the applicable number. Then it gives you the second number and joins that number of flowers to the original pattern. You then touch the number of all of the flowers in the pattern together. The screen shows both the flowers–with each addend’s flowers being a different color–and the number sentence. Tap the final answer to complete the math problem. I like the animations of the flowers swooshing on to the screen. I find it easier to complete the addition problems while looking at the numbers than while looking at the flowers, but of course I’m not a new learner. There are 15 levels to Addition House. They range from “Add to 5” all the way to “Speed Round to 99.” As with Number Garden, you have to unlock levels as you go, and can’t play a higher level until you have played the lower one at least once. If, while you’re playing a level, you need to pause, just tap the pause button.

For each problem you solve, you earn hearts. The faster you answer a question correctly, the more hearts you earn. Save up hearts to decorate your Addition House!

Once you’ve completed a level, you have the option to visit your Addition House. The more levels you play, the more items you unlock with which to decorate your house. Item prices vary, but they go up with the sophistication of the item. You can also sell back your items at half the purchase price. Some of the objects you can use to decorate include: house paint, doors, windows, roof colors, flowers, animals, a castle tower, and a mailbox. The house decorating, level unlocking, and heart earning keep kids playing the game. If you have both Number Garden and Addition House, your world can be combined into one if you use the same profile name on each app. To do this, when viewing your Addition House, turn your iDevice to landscape mode, and scroll to the left. There you have the option to add your Number Garden. On subsequent plays, click “Update Your Garden” only if you’ve made changes to your garden in Number Garden. The view combining the garden and house is seamless. To get back to the controls, just turn the iDevice back to portrait mode.

Stay tuned, because a MathGirl Multiplication app is next!

MathGirl Addition House costs $1.99 in the iTunes store. It is a lot of fun for kids of a variety of ages, especially those that like to unlock levels and create and design their own world. While this is intended for girls, many boys will also enjoy it.

Note: I received a code with which to review this app. 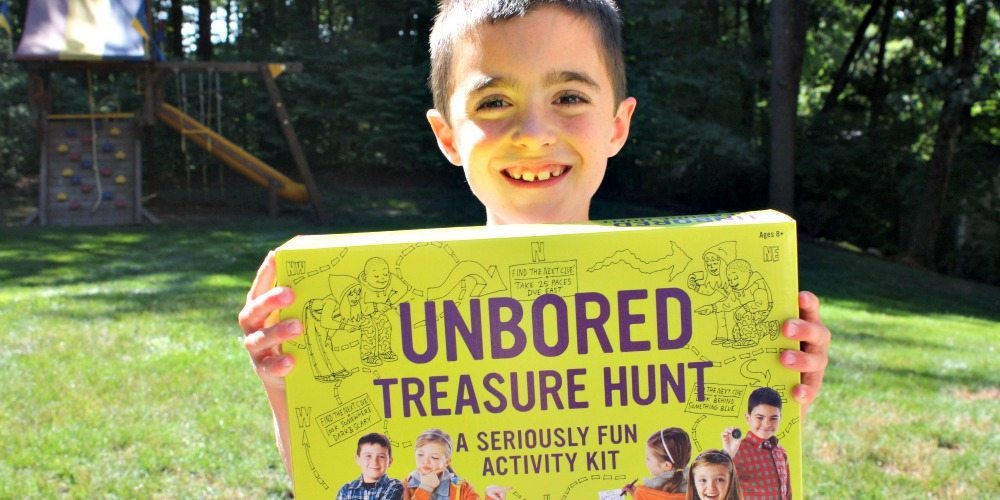