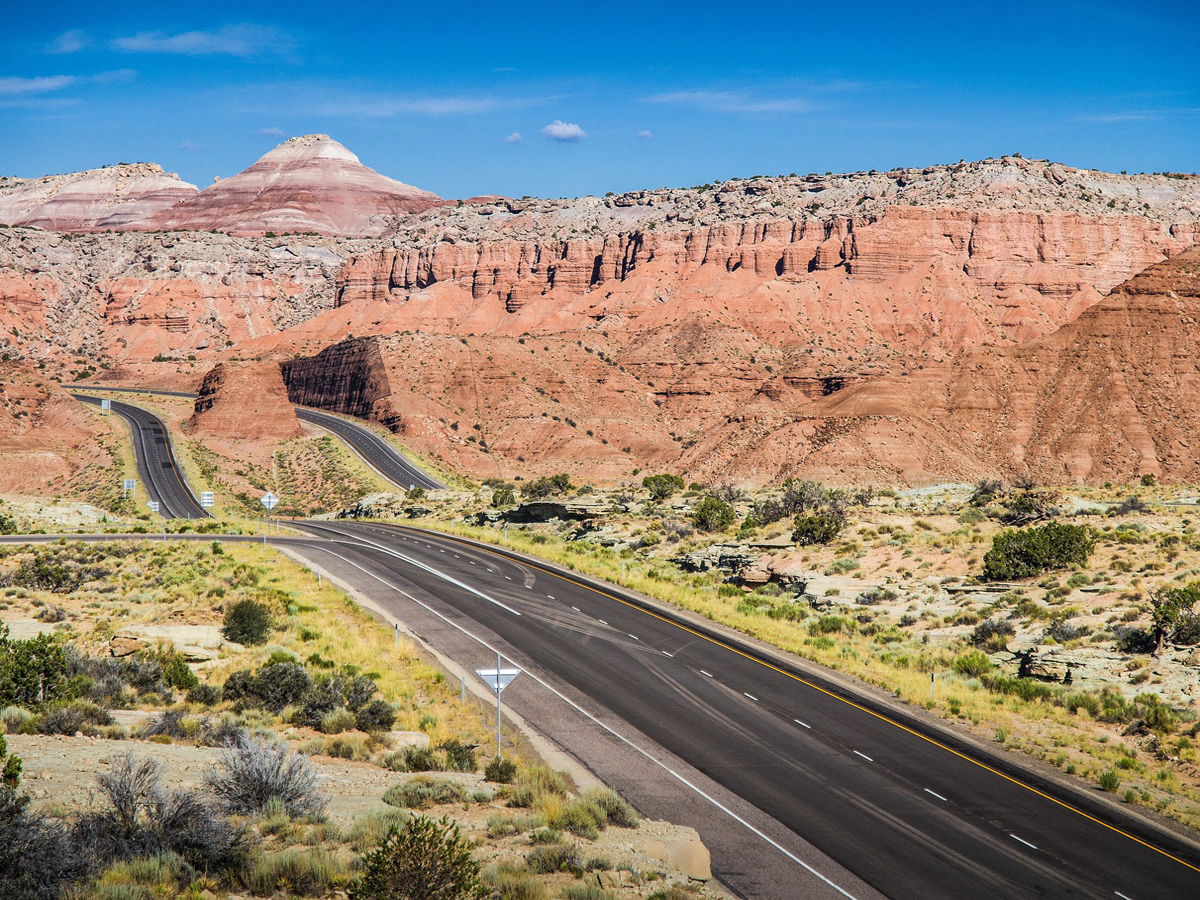 Warning: This article does reference miscarriage.

I have written about my therapy journey of two-and-a-half years in the spirit of helping to normalize mental health care and the part therapy can play in that. I have mild to moderate anxiety and depression and started to become aware of it a few months after I lost a pregnancy at eleven weeks. A series of other high-stress events that took a toll on my mental health during this time made me eventually conclude that I needed to seek out a therapist. A few months after I started therapy, I discussed the impact therapy had had on me, especially as I had started treatment six weeks before the pandemic hit. This past week, I reached another big milestone in my therapy journey when my therapist and I both agreed that I was at a point where I could end regular therapy and shift to an as-needed basis.

The first thing I want to note is that this was not an overnight choice, but a sense that had been growing on me over a few months. While I had learned that my anxiety’s origin story was not truly due to that second miscarriage but a chaotic childhood, processing the trauma associated with that miscarriage and the PCOS that caused us not to try again was my biggest reason for entering therapy. So, it was a very big deal when I realized what would have been that child’s due date had passed and the only reason I was aware of it was due to a Facebook memory about how we processed that day the first time it came up. I realized that I had reached a point in my grief process where that day did not hold the emotional priority that it had at one time. I thought back to my therapy goals and realized a number of other things that told me the end of my regular sessions was probably here.

My next step was to discuss this with my therapist. I basically described everything I just summarized, and not only was she not surprised that I had done my research, but she noted I have always been good at self-reflection and awareness of my emotions and mental state. She said one of the most important things is that patients don’t just drop therapy and never reach out again, but that they exit as a process and that people who just drop things like this tend to reveal how they deal or don’t deal with issues in their own life.

Since the first two steps are usually reducing the frequency and having this conversation, we had already completed that part of the journey. Together, we made the plan to meet in a few more weeks to sort of wrap up things, and it was emphasized that if things come up later, I can always reach out again. I think the important thing to highlight is that I’m not “cured” of anxiety and depression. I am at a place where I know how to recognize and manage it so that the impact it had on my day-to-day life is not problematic.

There are people out there whose therapy journeys may have been shorter than mine, and others who need a longer one than I did. No two people are the same in this regard. I will say that looking back at this whole journey, it was probably one of the best things I have ever done for myself. For those of you still on your own therapy journeys, looking at beginning one, or thinking you may be where I am and ending the need for regular therapy, I’m rooting for you.