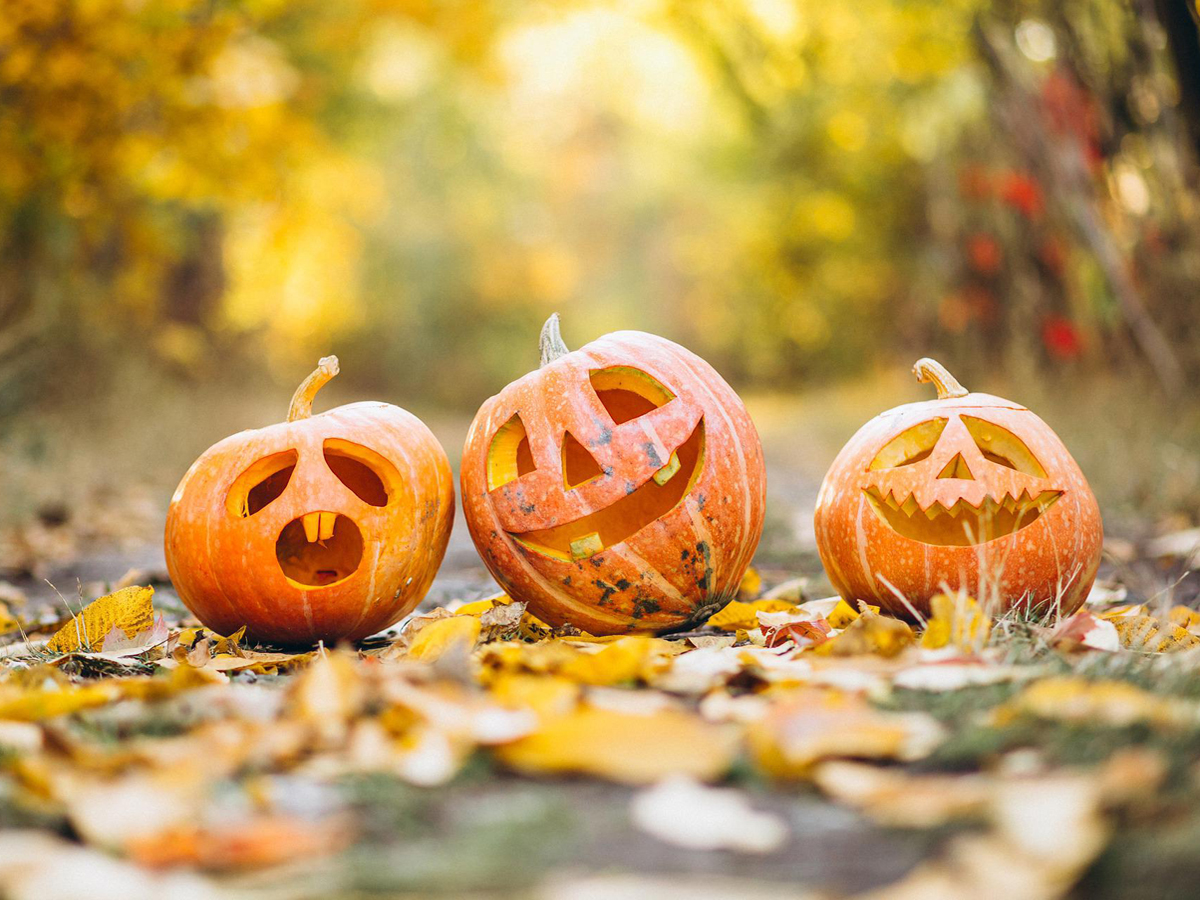 September is winding down, back-to-school displays in stores are being changed out for Halloween stuff, and I don’t think I could be any happier about it. I love Halloween. The combination of candy and costumes has always made it my favorite holiday, but as a parent, I think there’s a whole additional layer to why it’s my favorite. Halloween has way less pressure than the Thanksgiving/Christmas combination that follows it, and as a result, I think that means I get to enjoy it far more. I still remember a particularly wholesome Twitter thread from a young Muslim man who wasn’t able to go home for the holidays because of the pandemic. As a result, his roommates were sharing Christmas with him and he started sharing his observations about the experience to the delight of the internet. You can see the whole thread here. His first observation was the most astute as he declared, “Christmas is a part-time job that you have from mid-November to the end of December.” Truer words were never spoken, and yet no one ever describes Halloween this way. This is why Halloween is way less stressful for me as a parent:

1) No one is expecting you to travel or split the holiday between houses/families. I have heard of plenty of families having to do multiple Thanksgiving or Christmas celebrations in order to keep all respective in-laws and families happy. I don’t think I’ve ever heard of in-laws arguing over who gets to see the grandkids for trick-or-treating. All of the insanity that is traveling and bouncing between places (with the possibility of a hosting shift of your own) is non-existent for Halloween. For blended families, custody plans usually have a distinction of who gets the kids on Thanksgiving and Christmas (or another similar holiday for those who don’t celebrate Christmas), but again, I have never heard of Halloween being a negotiation. Also, no one expects you to cook huge feasts for Halloween. Your biggest concern is keeping your kids from eating so much candy at once they puke, although I will ask you to have mercy on the poor teachers who get a classroom full of kids sugared up enough to orbit the planet the day after.

2) There is no gift-giving. Despite Linus and his legendary attempt to make the Great Pumpkin a thing, there is no shopping/gift-wrapping gauntlet for Halloween. There is no scramble to make sure shipped packages hit the mail in time, there are no traditional holiday cards that need to be sent out to people. Package thieves are not on the prowl for the Halloween season. If you choose to hand out candy, you just hit the store before the 31st to pick stuff up, and you don’t even have to hand it out in person, you can just leave it in a bowl if you so choose. If you really aren’t up for it, you can simply opt out by turning off your porch lights without too much drama. In our craziest years, we bought an extra bag of candy or some store-made cupcakes to donate to the kids’ school for their activities.

3) The activity list for Halloween is a lot smaller. Yes, you may choose to go to a pumpkin patch, trunk-or-treat, or local haunted house set-up. If your kids are young enough, it’s pretty much a certainty that their school runs some sort of fall festival, but the participation in these events feels far less intense. There are no concerts or recitals for Halloween the way there are in December. There’s no rush to take the kids to see Santa. We do often go to a pumpkin patch, but plenty of families just pick up their pumpkins from the local grocery store too, and no one is getting shamed over it. The fall festival is just a few hours on a Friday evening and is usually pretty fun, but also, I’m not having to do a lot other than escort my kids there. Getting out the door in time to get decent parking is really the worst of that experience, and we have that down to a science. Even Halloween night is far less intense as long as you didn’t go costume shopping three days before. I mean, sometimes friends from other areas of town come to join us for trick-or-treating, but they know what time we start and if they’re running late, they just call after they park at our place to sort out what street we’re currently on and catch up. I honestly feel like 70% of Halloween happens the night of and it’s far less intense than Christmas day. Some years I do dress up with the kids, but like the one where I was very pregnant with our younger kid, I opted out and no one batted an eye about it. Workplaces that have parties you feel obligated to attend for professional reasons don’t tend to be a thing during the Halloween season like they do in December. Most of the extra lead-up events are either super optional or way less involved. They also aren’t occurring simultaneously with what feels like fifty-thousand other holiday-related duties where figuring out how to have the time to do it all is so overwhelming.

4) Decorating is a lot less drama too. We have some neighbors that go all out for Halloween and it’s super cool, but honestly, plenty of families stick a few carved pumpkins outside too and that’s it. Some do things halfway like a fog machine with some strobe lights and maybe a boom box with spooky music on their doorstep the night of. Setting up our tree and then taking it down each year is a process, especially in how you have to carefully store those fifty trillion ornaments. Oh, and house lights? Anything that requires being on a ladder for long periods of time is certainly an extra level of effort both in setting up and taking down. Old pumpkins are not hard to deal with at all, and if you have more stuff to put away it’s only because you voluntarily opted into it. We have a cool skeleton set-up we like to do, but when we were all super burned out for Halloween 2020, we just chose not to put it out that year and really didn’t feel bad about it.

So overall, is it actually a big surprise that Halloween feels like the holiday I actually get to enjoy? I mean, the responsibility/guilt/commitment ratio to fun is way higher. By Halloween night when the kids are in bed and I’m watching Beetlejuice and eating leftover candy, I actually have the energy to enjoy the whole experience. I think there’s something we should take from that and ask ourselves what we need to do to make other holidays as enjoyable. After all, aren’t holidays supposed to be fun on purpose?