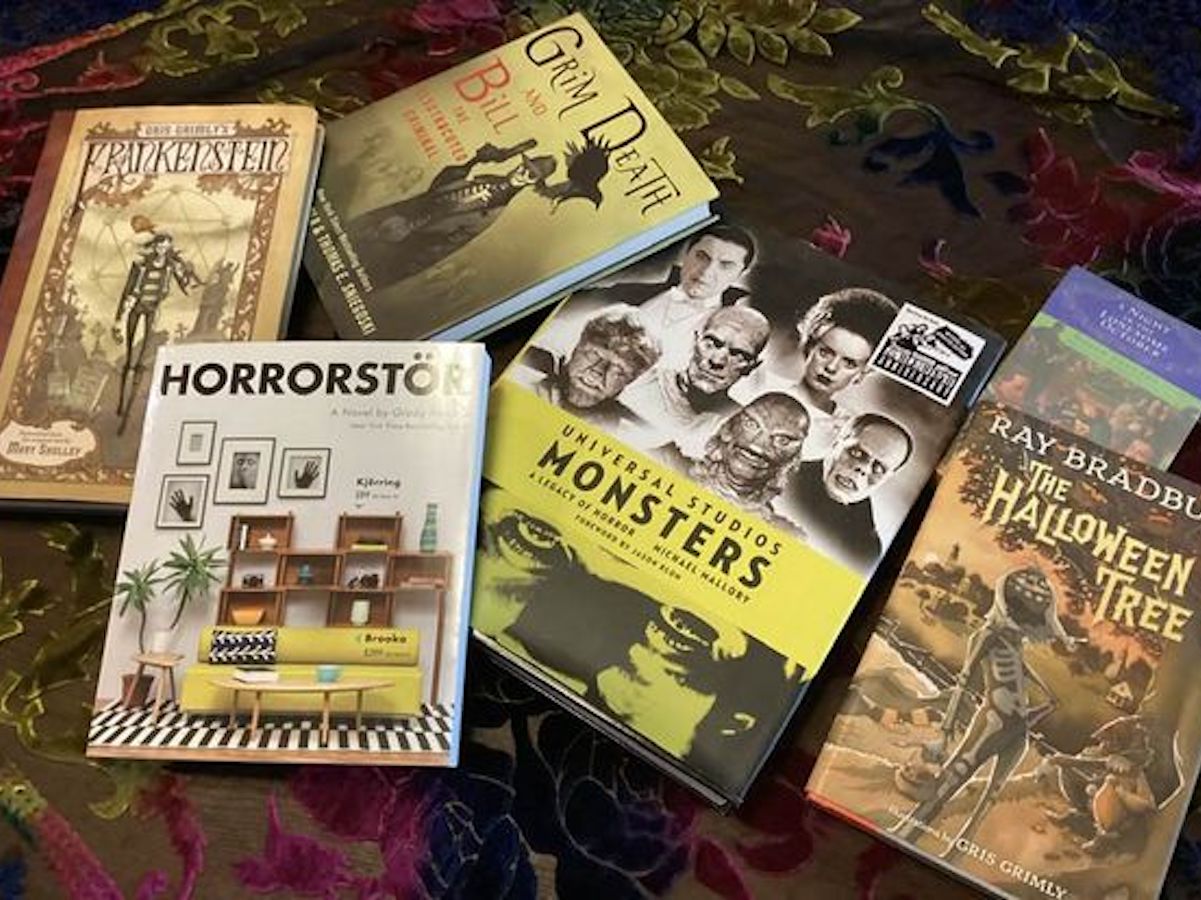 There is just something about the (sometimes) cooler weather and shorter days of the Halloween season that gives ghostly tales, classic horrors, and grisly mysteries that extra edge.

Now that it is officially autumn, it is time to start gathering that haunting season reading list.

I have a few recommendations from my own recent past reads to check out for times when you can take a break from “grown-up” duties and just indulge in some eerie escapism.

For a Daily Spooky Continuing Story

A Night in Lonesome October by Robert Zelazny

Zelazny was primarily known as a science fiction and fantasy writer, but this cool homage to classic monsters and other literary figures tells the story from the point-of-view of their animal companions (aka familiars), as narrated by Snuff the Dog. Snuff belongs to Jack (who we soon realize is Jack the Ripper), but we later meet Crazy Jane, a witch, and characters eerily familiar from other tales. Revealing any more would spoil the surprise. The plot focuses on the opening of a gateway between two worlds on Halloween night, and each of the book’s 31 chapters represents a day in October. They start short and get more involved as you go on. It is fun to pick it up each day and just read the corresponding day’s events as the month (and the story) unfolds.

For a Departure From the Typical Haunted House

Hendrix’s ’80s vibe horror comedy My Best Friend’s Exorcism is getting the movie treatment this fall. Horrorstör is every bit as clever, and the chapters’ pages are designed to resemble a knock-off of an Ikea catalog… with an increasingly dark twist. A diverse group of personality types, all working at ORSK, spend a night in the store to investigate the cause of some eerie instances of vandalism that have been happening on the show floor. What they find out is pretty intense and not at all what I expected. This story goes from “clever idea” to “okay, that’s pretty creepy” to “that is horrifying” out of nowhere. Don’t skip the epilogue if you want a more satisfying ending… and a weird feeling that we may see more things to come in this story.

For a Creepy Noir Thriller

This is a mix of classic pulp mystery with a ghostly supernatural thriller and reluctant superhero mixed in. A young, skull mask-clad hero, “Grim Death,” is able to talk with the dead and help set right the wrongs that were done to them—in a vengeful manner. The chapters alternate between the present mystery at hand involving a circus worker accused of murdering his girlfriend (taking place in the 1930s) and the tragic origin story of how Grim Death got his abilities and purpose. This isn’t a graphic novel but does include some wonderful illustrations by Mignola that add to the ghostly appeal of the tale. The visuals and story itself mix for an absorbing, noir tale.

For a Cool, Nostalgic History Lesson

Ray Bradbury’s 1972 story focuses on a group of trick-or-treaters heading off for a cool Halloween night, but when one of the group goes missing, they run into a mysterious figure in a creepy old house and head on a journey through the origin of Halloween and other similar observances. The beginning of this story never fails to get me in a Halloween mood, and Grimly’s spindly stylized art is such a perfect fit for it. Grimly’s latest work is illustrating the novel adaptation of Disney’s Hocus Pocus, but his work is always a reason to repurchase the favorite stories he has illustrated. I also highly recommended his illustrated version of Mary Shelly’s groundbreaking masterpiece, Frankenstein.

For a Bit of Movie Mayhem

Universal Monsters: A Legacy of Horror by Michael Mallory

There needed to be one good “coffee table” book on this list, and as many of the original Universal Monster films were based on classic horror and fantasy tales, this look at the iconic monster movie icons such as Frankenstein, the Wolf Man, Dracula, the Bride of Frankenstein, and more is such a fun piece to have sitting out throughout the month. It is a well-compiled collection of classic posters and movie stills, blended with a history of each movie. No matter how much time passes, the Universal Monster era of horror is still unmatched. If you can’t make it to any of the big theme park haunt events such as Universal Studios’ Halloween Horror Nights, this will meet your monster needs.

There are plenty more books I could add to this list, but I’m sure everyone already has a few cozy reads lined up for the fall. Remember to make time to read this season because Halloween without spooky books is a very scary thought.

Is ‘The Force Awakens’ Okay for Younglings? 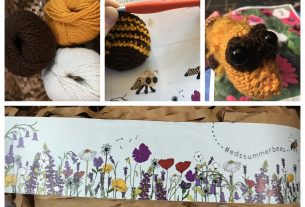 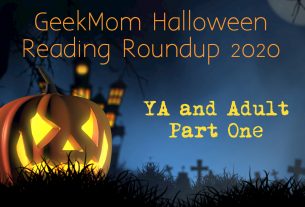 GeekMom Halloween Reading Roundup 2020 – YA and Adult Part One