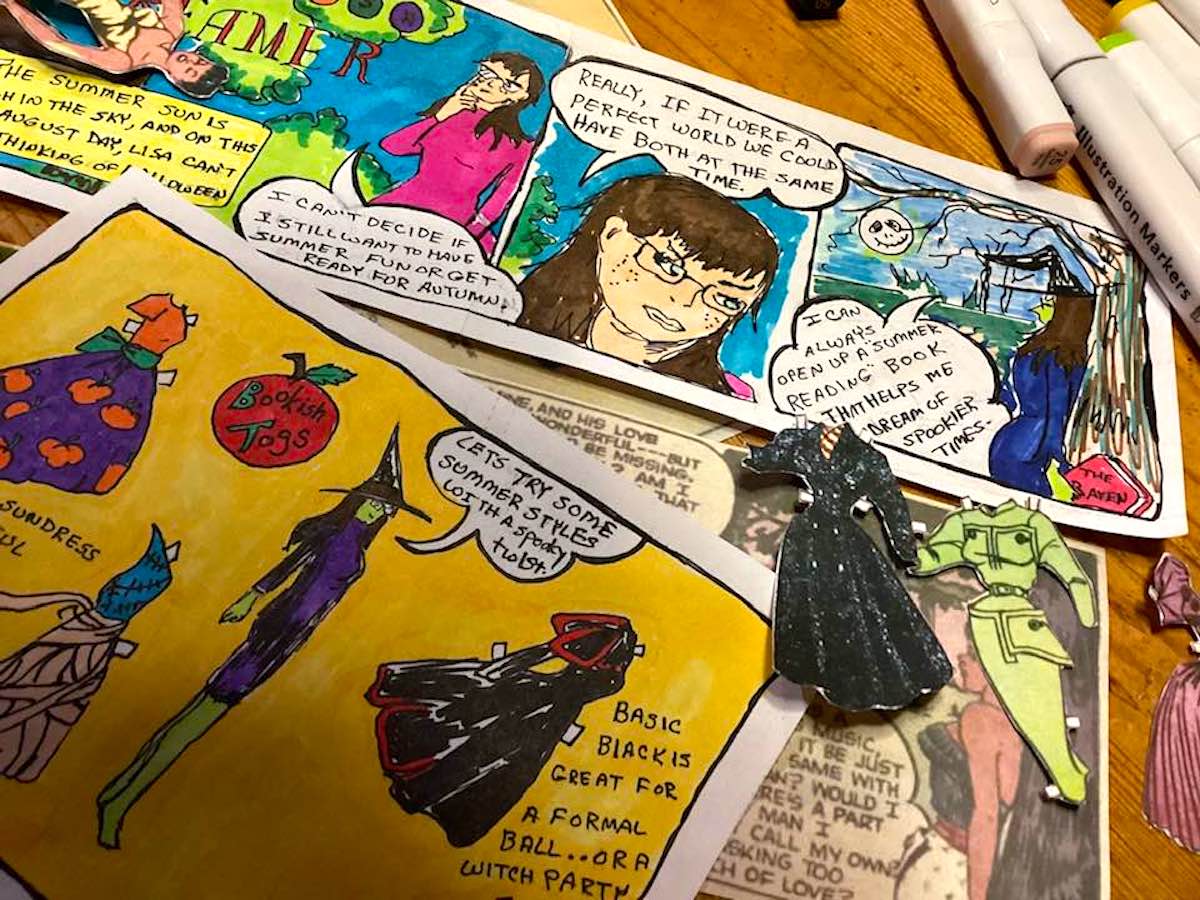 The 2022 Be the Artist series celebrates the art of “toons” and similar fun styles:

Jackie Ormes was born in Pittsburgh as Zelda Mavin Jackson in August of 1911, and became the first African American woman creator of a syndicated comic strip in 1937.

As a teenager, she worked as a sports reporter and editor for the Pittsburgh Courier where she had the opportunity to create her first comic strip as a self-taught artist, Torchy Brown in Dixie to Harlem. One of the first female-centered comics, Torchy was a teenager in Mississippi who makes it to Harlem to be a famous headlining singer at the famed Cotton Club.

Ormes later moved to Chicago and continued writing and illustrating comics. She also created a comic based on a domestic worker, “Candy,” the return of Torchy Brown in Torchy in Heartbeats, and the more politically-minded strip Patty-Jo ‘n’ Ginger.

Her trailblazing strips helped dismantle stereotypes of African American women, and she did not shy away from making commentaries on political and social issues of the day.

In 1947, Patty-Jo even inspired the first African American doll that wasn’t a stereotype or misguided caricature of a young Black woman. As an avid doll collector herself, creating a doll that could be a role model for young Black girls was one of Ormes’s favorite achievements.

Even after her comic career, she continued to paint murals and portraits, was happily married for more than 45 years, and later served on the board of directors for the DuSable Museum of African American History in Art.

She remained the only African American nationally syndicated woman cartoonist until the 1990s.

Ormes died at age 74 in 1986, but it wasn’t until much later she became rediscovered. In 2019, Ormes was inducted into the Will Eisner Comic Awards Hall of Fame, a long-overdue honor. She is also the subject of a biography by Nancy Goldstein and a feature film project, the Torchy Brown Project, by writer and producer Susan Reib:

Ormes used her talent in art and storytelling to bring her own voice to life. She was able to let her loves, hopes, and opinions come through via Torchy and other characters, and could use it to make vital commentaries on issues such as racism and sexism.

Her strip went on to be read by millions of readers each week, and although Brown embraced her femininity and her romantic edge, she was no pushover.

“(Torchy Brown) was no moonstruck crybaby, and she wouldn’t perish between heartbreaks,” Ormes said of her work. “I have never liked dreamy little women who can’t hold their own.”

The Project: Create Your Own Comic ‘Voice’

Two weeks ago, the project for comic strip legend Charles Schulz was creating our own comic character based on ourselves. This week, it is time to take it to the next level, and draw one comic strip featuring yourself.

Ormes’ characters were not directly based on herself, but they did reflect many traits of her personality, her style, and her opinions. They were smart, confident, strong, and independent.

In the spirit of Ormes’s style, create a comic strip that shows off your own created characters traits. It can be a more straightforward story depicting something that can happen in a real world, or it can be a superhero, fantasy, or science fiction world. Any is fine, as long as your character is center stage.

You can carry on with the character you thought up with the previous project or you could rethink them and come up with an entirely new persona. With imagination, you are free to change your mind.

I want you to put some thought into this idea. Ormes did both one-panel comics and multi-panel serial stories. Try whichever one you feel fits what you want to say. Ormes proved she could make a big statement with just one line of text, as in the Patty-Jo comics, or she could bring in you more into the details of her characters’ worlds, like those continuing adventures of Torchy.

Her Torchy Brown character was a notable fashion icon and influencer, and often showed panels featuring “Torchy’s Togs,” several of the beautiful clothes in paper doll style from Torchy’s personal wardrobe. The best part of this section was the readers could cut them out and build their own Torchy Brown paper doll collection. This was an innovative merchandising move for any artist.

If you don’t want to create a narrative story, you could show off some other looks you want to give your own character in this manner.

Ormes broke the boundaries of race in work, and brought a clever and creative woman into the spotlight in her stories.

Whoever you are, use that spotlight to tell your own story… or at least a little piece of it.

Be the Artist: Mary Blair 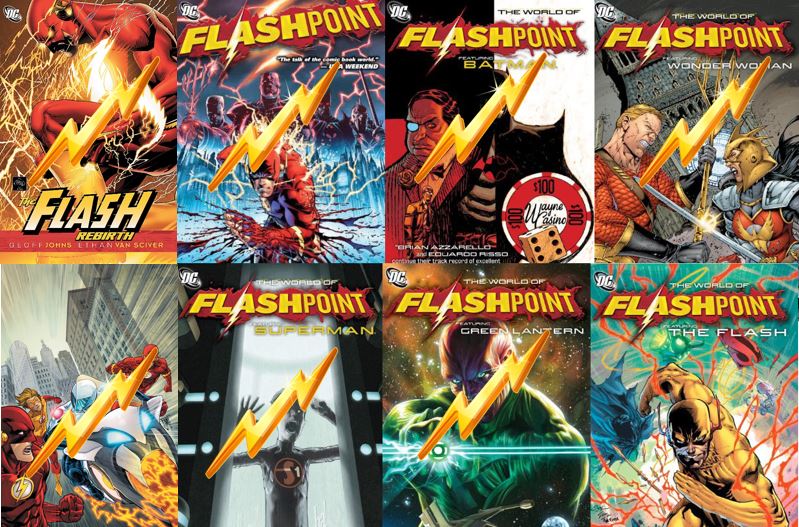