Kenny Howard was one of most groundbreaking American artists of the 1950s, whose style and work is still influencing artists, graphic designers, musicians, fashion designers, and architects today. However, very few people would recognize his name.

They would recognize one of his better-known nicknames: Von Dutch.

Born in 1929 as the son of a sign painter, Von Dutch was already painting professionally by age ten. He got his famous nickname from being called “stubborn as a Dutchman,” and also excelled in his professional life as a motorcycle mechanic, metal fabricator, knifemaker, gunsmith, and more.

His recognizable striping style began gaining attention in the 1950s, and he became one of the fathers of the hot rod-centric style of art, fashion, cars, and more known as Kustom Kulture. He was known for his steady, intricate pinstriping patterns, as well as the “flying eyeball” symbol. His freehand work, often done with a thin paintbrush, was steady and exact, and it helped win him several awards for his custom work.

After his death in 1992, his daughters sold the use of his name to the company Von Dutch Originals, which became a multinational, licensed brand. Today, the company produces and sells clothes, jewelry, and other items worldwide celebrating the style and life of Von Dutch. There was even a Von Dutch energy drink, created for Rockstar Energy drinks, and one of the most complete books on the artist, The Art of Von Dutch by Al Quattrocchi and Jeff Smith.

Even though Von Dutch’s name is now often associated with a successful brand, Von Dutch, himself said in 1992, not long before his own death, that he felt “Copyright and patents are mostly an ego trip.”

His name may now be part of a license, but he welcomed people  taking elements of his work and making it their own.

“Use any of my stuff you want to,” he said of those inspired by his style. “Nothing is original. Everything is in the subconscious; we just ‘tap’ it sometimes and ‘think’ we have originated something. Genes make us more or less interested in certain things but nothing is truly original!”

This is a good beginner way to practice Von Dutch’s style of pin-striping, even if you don’t yet have a steady hand–nor a car or bike to work on.

First, make a hood using a square of cardboard or pasteboard. Round it off on one end or taper it to make it resemble a little car hood. Next, spray or hand paint it the color you want and set it aside to dry. If you want a more industrial or steampunk look, add a few “rivets” using self-adhesive pearl or jewel stickers painted to match the hood.

Now, this part will take a little effort to perfect.

Find a good symmetrical image you like, (a mask, face, vehicle, logo, etc.) and draw a basic outline of one-half of it (think of pinstripe work) on the edge of a sheer sheet of paper. Use tracing paper if you don’t want to draw freehand yet.

Next, add your own pinstripe pattern around it, as simple or complex as you like. Pinterest and clip art sites are great places for pinstripe ideas.

Now, place the design on top of the cardboard hood. Slowly but firmly trace over it with a pen or toothpick, so it leaves a slight indention in the cardboard. Flip the design over and trace its reverse side on the hood, aligned with the original pattern.

Once done, this should produce a full, nearly symmetrical pattern on the hood top.

Finally, use a thin brush with acrylic paint (or paint pens) and paint over the design to give it the appearance of a custom pinstripe job.

Once you have mastered this technique, try it on other items, and eventually you might even be able to freehand like the master pinstriper himself. Eventually, you can move on to nonsymmetrical designs or more complex patterns. Even if you perfect this method, keep learning and evolving, because Von Dutch felt knowledge was the most valuable thing of all.

“The only thing you can truly own is your knowledge,” he said. “For you can sell it, give it away, and still keep it.”

GeekMom Lisa Tate’s Be The Artist summer family art series for 2016 focuses on American artists from the past and present. This week’s artist is the first of a two-part look at the Kustom Kulture movement. 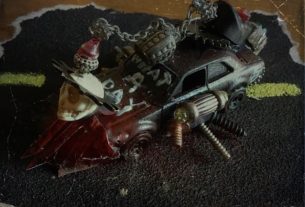 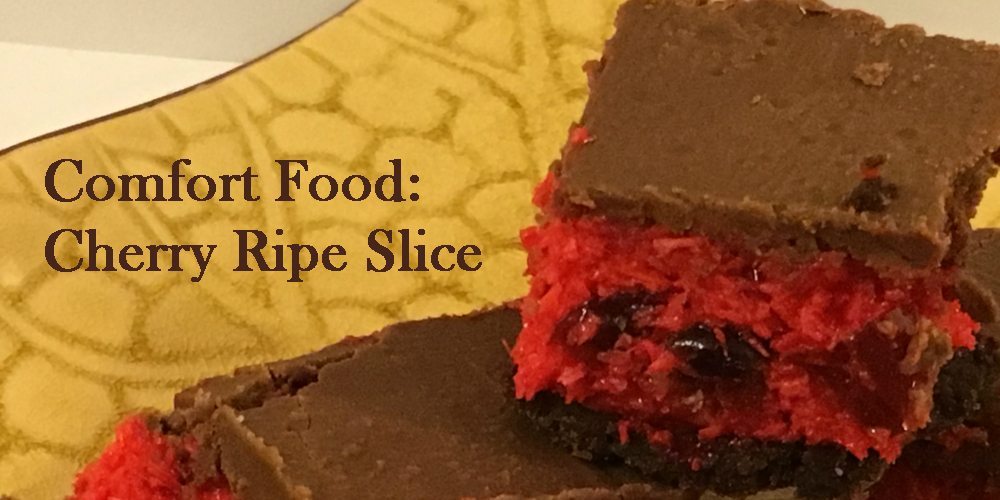