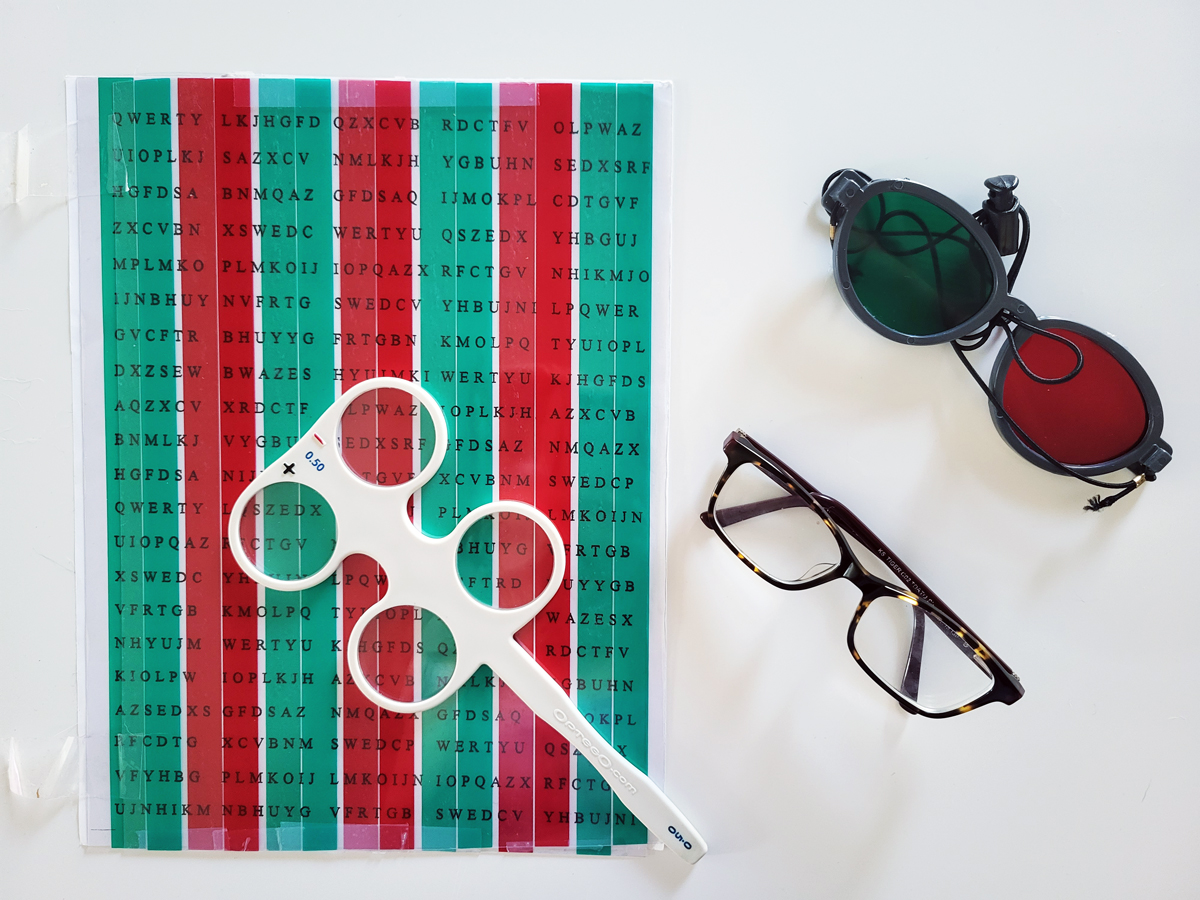 It’s been a bit since I last updated, but I have been making progress on my vision therapy journey. In my previous posts, I wrote about how I discovered vision therapy was an option, then my first update, and my second update. As a quick refresher, I have discovered that even though I am in my late thirties, the lazy eye I have had for three decades can be improved via vision therapy, which has been training my eyes how to work together.

So there have been some definite improvements. I’m currently more than three-quarters or so done with my therapy sessions (there are 40 of them total), so I am starting to approach the end. It’s exciting because there are improvements in my vision but also because there was a heavier time involvement than I originally planned for, and pulling that off of my to-do roster is going to be a big relief.

On the improvement end, my vision has improved in a way where I no longer need the special tinted lenses or prisms. This is kind of a big relief because some of those can have a mood impact, and sorting out what’s due to my lenses and my normal anxiety/depression is not always clear cut. My newest glasses were picked up at Costco, which is a significant price difference from the lens-swapping pair I had to use previously. For less than the swapping pair, I could buy two sets of glasses, which allows me to have a backup pair. That’s a pretty big deal to someone who often had to go without glasses at all as a kid even though they were needed.

As for if I am noticing a difference in what my eyes can do, yes. My eyes track a lot more the way they are supposed to, and the few times they don’t, I can recognize and catch it. My spatial reasoning is much better as evidenced by things like being able to play certain arcade games where you have to hook a ring to win a prize (something that would have been really frustrating before). The blind spot that was in the dead center of my face is no longer a blind spot, which has meant that a lot of my martial arts moves that occur in that area are becoming more instinctive. That blind sport was also the reason I often struggled so much in traditional sports that involved balls so much as a kid. My vision therapist has mentioned how vision and full body awareness are connected and actually thinks that doing martial arts is helping the vision therapy and vice versa. The body awareness exercises are actually the ones that come easier to me now.

Certain types of sight-based things are also getting easier. There’s a series of exercises where you need to identify where in an image a raised or sunken spot is. It reminds me a lot of those Magic Eye books that were popular when I was a kid where there were hidden 3D images if you looked at something the right way. If some kid said there was a unicorn in a picture, I had to take their word for it because my eyes just could not see it. In check-ins, I have watched where I could only get maybe the first image (they get harder) and being able to get to the eighth (out of nine). Activities where my eyes were closed and the doctor would run a bell I had to reach out and touch went from me swatting blindly to perfectly finding the bell. (While that might not seem vision related, it’s all about the fact my vision issues had messed with my sense of where objects are.)

Overall, I have been seeing scores on activities increasing across the board as well as my therapist looking over my notes and reminding me of how things coming much easier to me now that were almost non-existent in the beginning. It’s been enough progress to keep morale up, even when it feels like things sometimes drag on. It’s also been a huge eye-opener on the fact that there are more ways to treat a lazy eye than just eye patches when kids are younger or various eye surgeries. 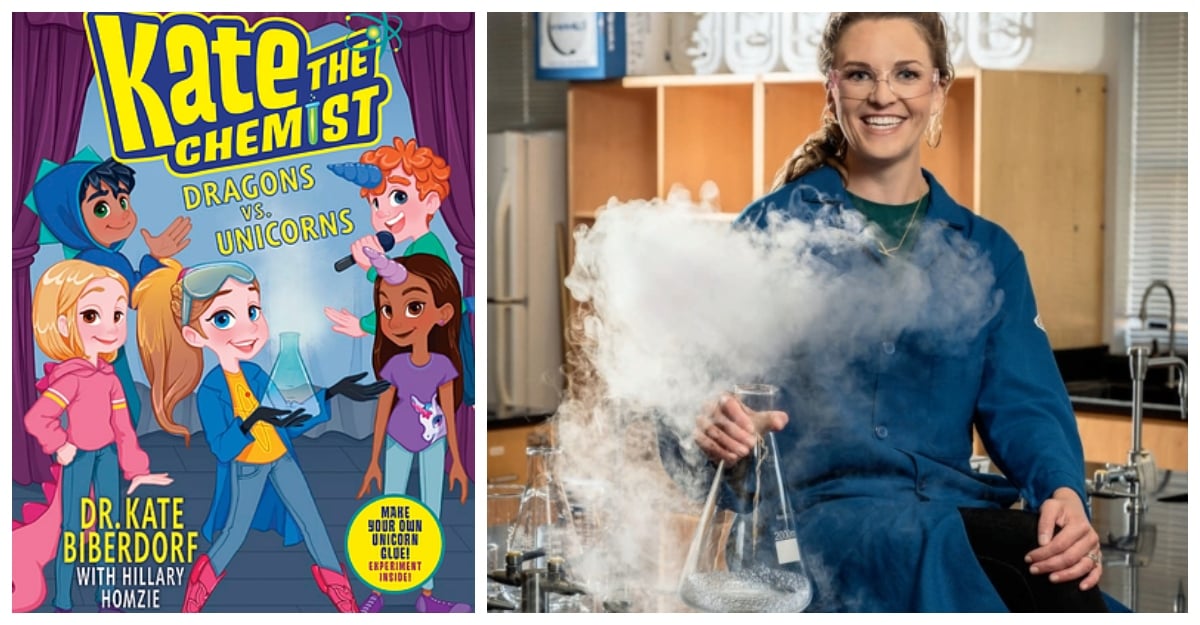 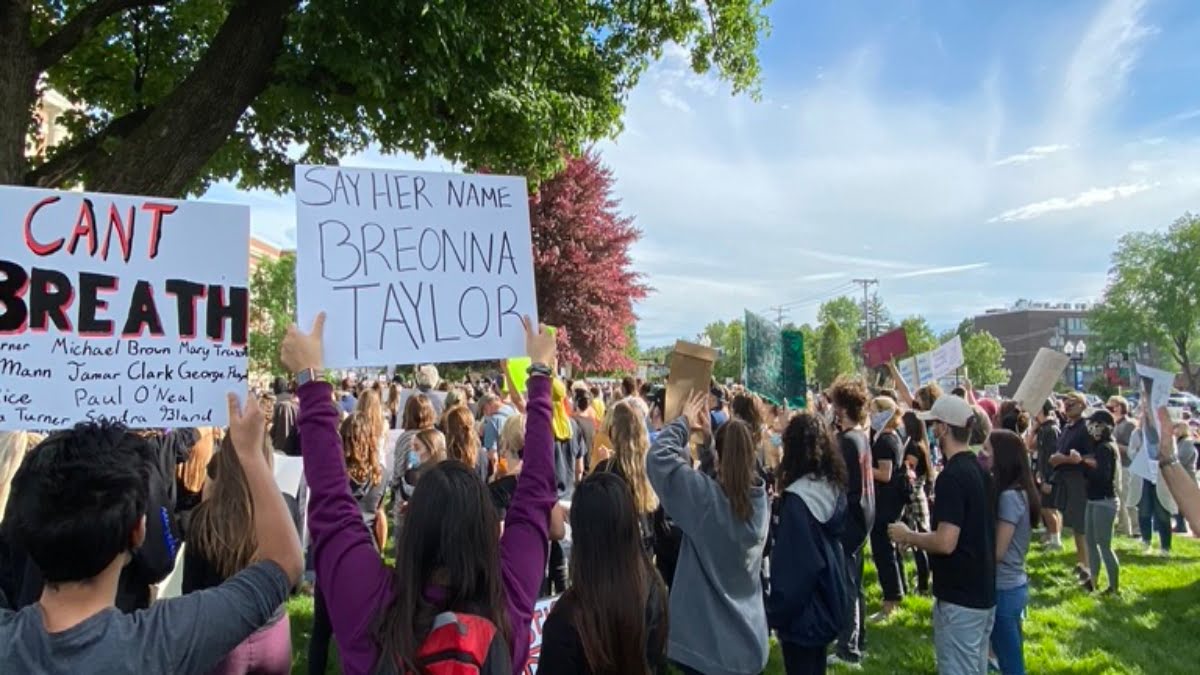