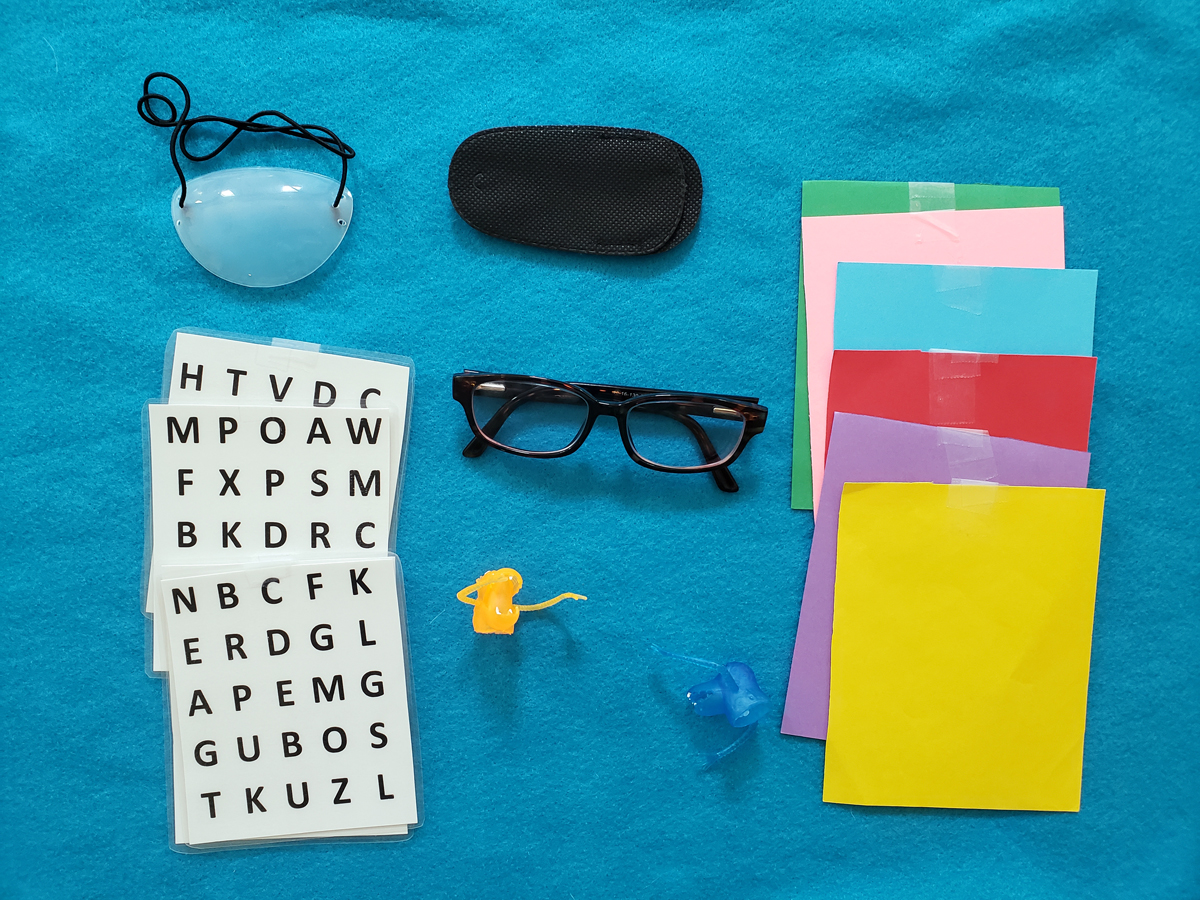 About two and a half months ago, I wrote about how I learned vision therapy was an option for my lazy eye of three decades, even though I had previously been told there was nothing I can do about it. Since that time, I have had a few updates about how the process is going.

At the time of writing the article, I picked up my special new glasses with a prism in the lenses, which I needed to wear for a month, and then I would come in to see what progress I was making. We also scheduled the consultation with my optometrist who is overseeing things. Part of that consultation included a detailed overview of all the collected data from my testing, how it translates to what my eyes are doing versus what they are supposed to do, and how much vision therapy I need to try to retrain them. There were quite a few takeaways including:

Right now, we’re looking at closer to ten to twelve months for the therapy because we have to nudge my eyes into the right place and then teach them how to work together. To do this, we’re using a combination of specialty lenses and weekly therapy sessions. As part of these sessions, I get homework of about fifteen minutes of exercises five times a week to help my eyes work on their skills.

A month after my prisms came in, we did a revaluation of my eyes. Two of the more prominent tests include looking at a finger being held up to me, closing my eyes, and being able to touch that finger with my finger. The other involves being able to listen to and tap a bell after it gives a little jingle. Because of my vision issue, my eyes falsely compensate by aiming low, which is where that hand-eye coordination gets really messed up especially anything on the lower end of my area of vision. I was not perfect, but I hit the bell a number of times and previously I swatted at it like the world’s most uncoordinated cat. The next step was a new set of lenses to continue the redirection. These came with a slight pink tint you don’t see unless you look at them from the sides. When they came in, I just brought my glasses in and they swapped the lenses but had me hold onto the old ones in case they need to trade back at any point. I have also noticed the frequency of my headaches has been going down.

With another month in, I just had a second revaluation and a new set of lenses ordered. I am hitting the bells more of the time, although I still struggle when they are lower. During an evaluation, this steampunk-like thing is put in front of my eyes with different lens types getting traded out, and then my ability to touch the finger or hit the bell is measured until we find one where my accuracy is going up.

I have also recently been able to start the therapy sessions. To start off with, I got a questionnaire about a lot of my habits that give little clues into what my vision is doing and how it impacts my life. I also got asked what goals I have. Improving hand-eye coordination is big for me, as well as having an easier time doing things like putting on eyeliner, which is super challenging when your eyes don’t want to track how an eyeliner pencil moves.

In the therapy sessions, I get taught a series of little activities that are designed to help teach my eyes to work together. Some are done with my glasses, some without. One activity included placing my fingers together in a steeple and holding them in certain positions to force my eyes to look and focus on it the right way. I would do it with both eyes and then I used an eyepatch to cover each eye in turn so the individual eyes could practice.

I had one activity where I made carpet angels, but sometimes it was just with my arms, or just the left side, or like both arms and one particular leg because there’s an overall body coordination thing going on too. Another one requires me to track two finger puppets in a circular motion, but when one stops moving, I have to switch to watching the other one. This is still a newer part, so I am curious to see what happens the next time I get an evaluation after I have been doing the exercise, but so far, I’m starting to see those little signs of shifts, and it’s exciting. 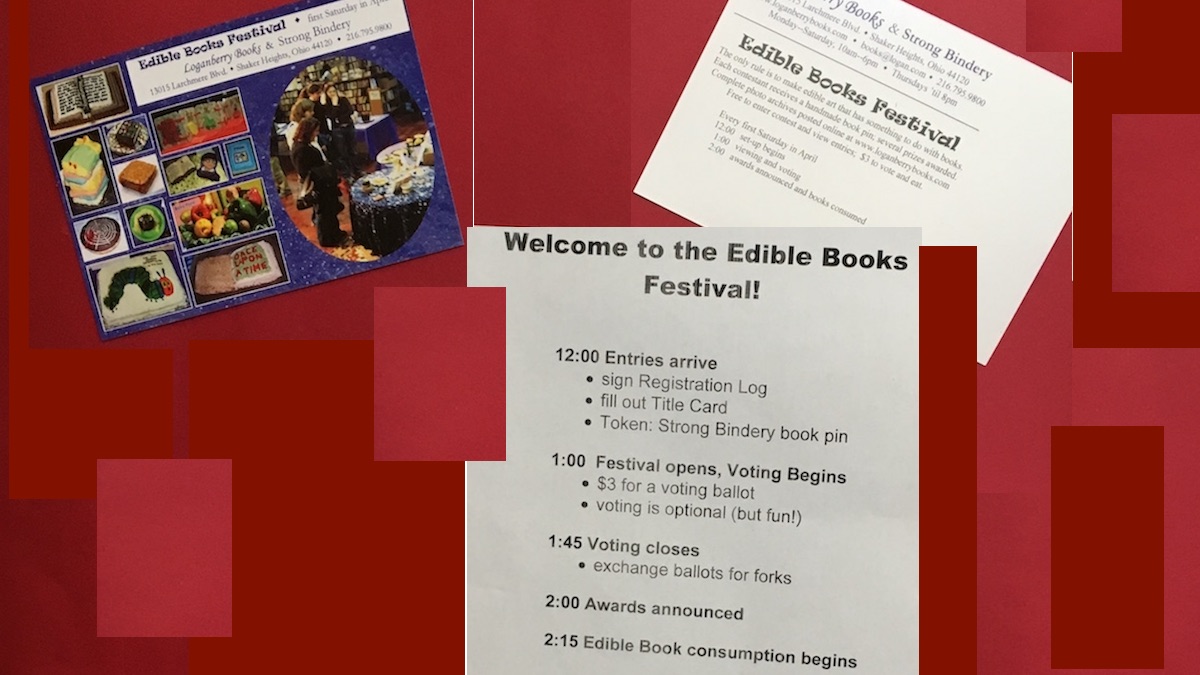 ‘Oddly Normal’: Not So Odd, Not So Normal, Just Perfect