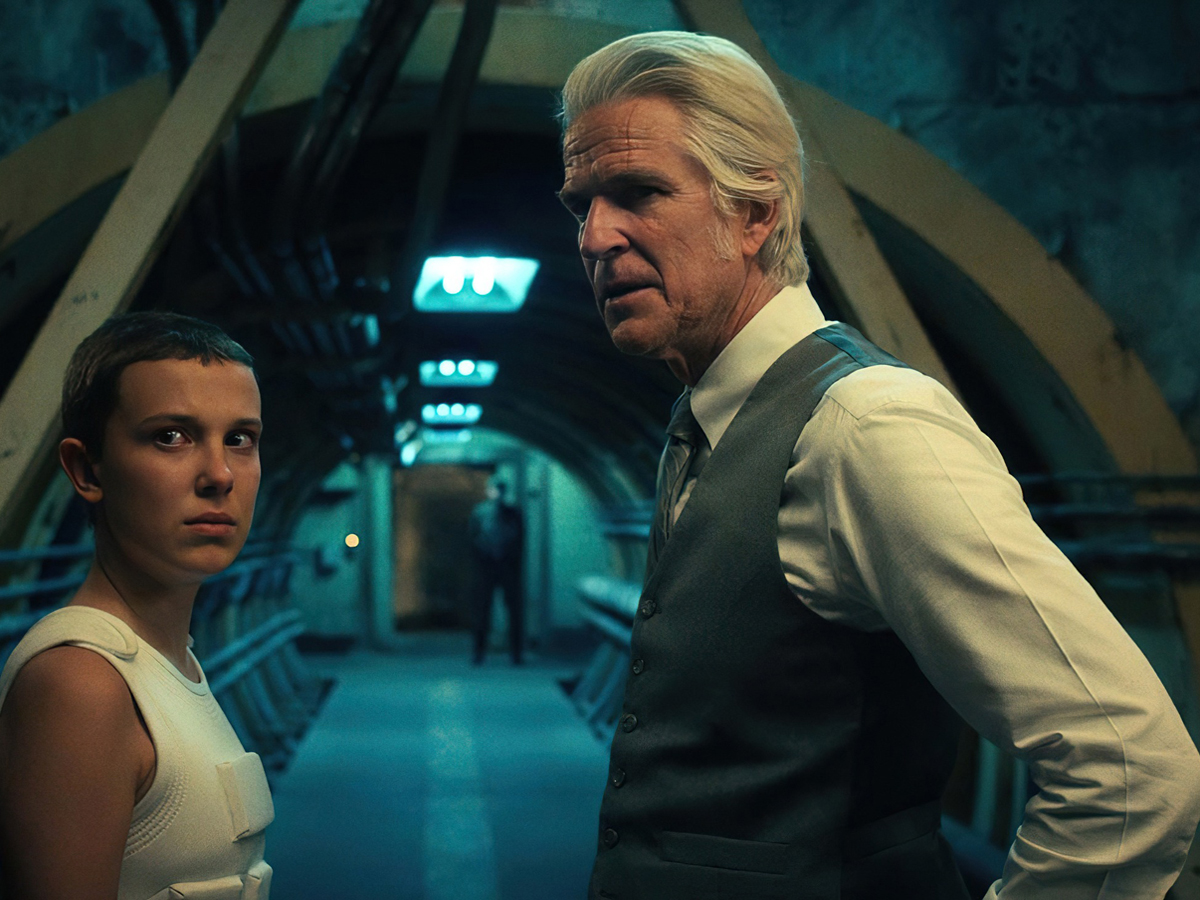 The second half of Stranger Things Season 4 has finally dropped after more than a month long wait and after having binged it all and taken time to process, I think I can finally gather up my highlights of the most significant events from the very packed (and extra long) final two episodes. For my highlights from the first part, go here.

WARNING: The remainder of this article contains spoilers for both parts of Season 4 of Stranger Things.