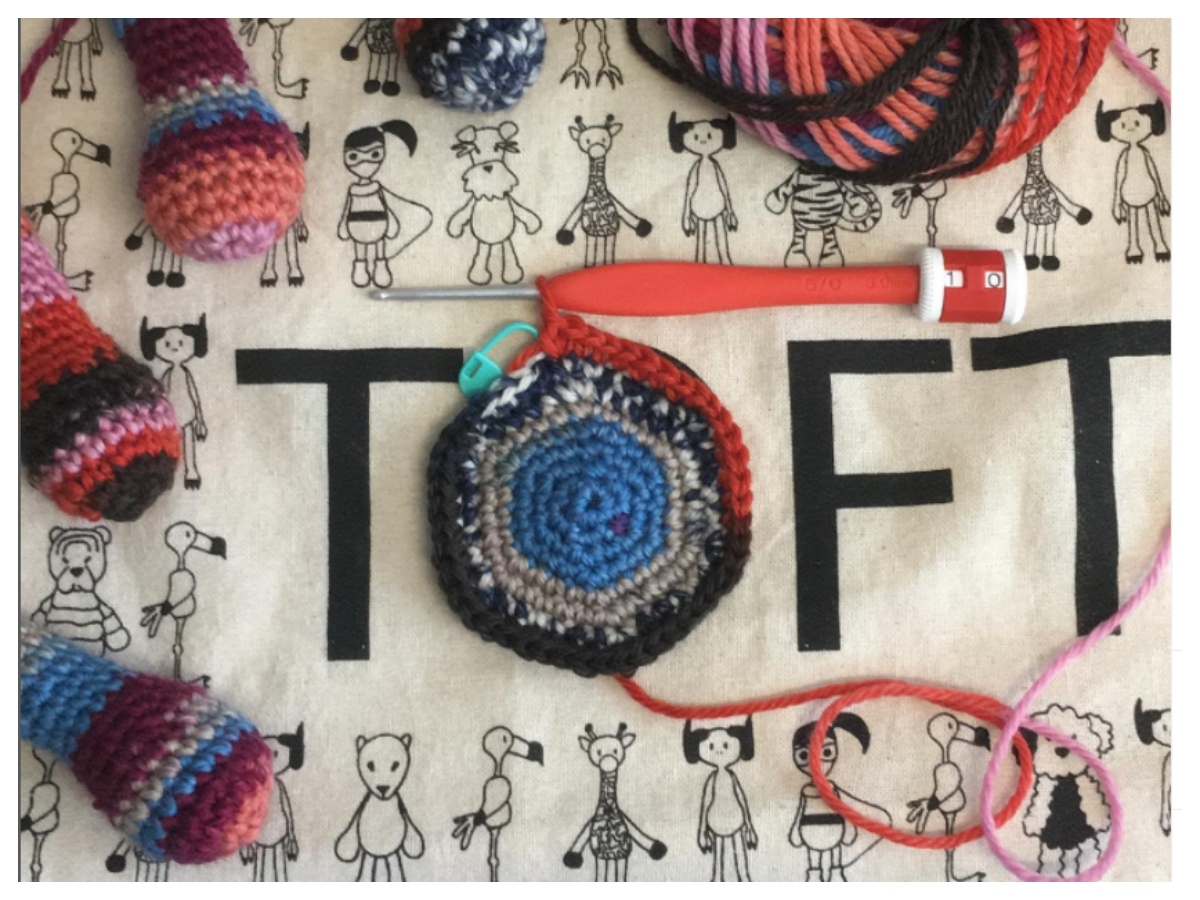 Oh, TOFT! Last Christmas I gave you my heart, and the very next day I spent more money on you than a person should spend on imported yarn and patterns. In the mid-pandemic Christmas of 2020, my middle son gifted me a book of crochet patterns from UK-based company TOFT. I began with a sheep, Simon the Sheep, crocheted in a bright green. My son picked the first pattern in his favorite color, as was his right as the giver of the book. This was not the only Simon I would make him.

Over the years my crocheting habits have become rather freestyle. If I use a pattern I like to not pay attention to it. More often than not I will freestyle an animal or character or plant to make as a gift for my children.

Edwards Menagerie, the first book by designer Kerry Lord, was a game-changer for me. I loved the style of the finished product, and the style of the written pattern, and her work, came to dominate my crafting world in 2021, giving me something to focus on in a world of uncertainty. And at this point, I can generally whip up a basic head, arm, and leg without much attention to the pattern.

Of course, my first three makes were selected by my first (and only) three children. Unwilling and unable to master the tail stitch for the squirrel, I used the fleece from Simon the Ship to give Boris his bush. Unwilling to accept that I now liked working with a pattern, my color change game was off for the Jack Russel.

By the time friends began requesting animals, I was checking out online tutorials and polishing up my skills in the new-to-me stitches. In the early days, it was the squirrel and sheep patterns that friends coveted, and so I spent much of those early weeks creating fleeces and big fluffy tails.

In January I managed to complete a self-set goal from 2021, and I finished making one of each animal from the first Edward’s Menagerie book. I had hoped to have that finished by Christmas 2021, but I refused to pressure myself and refused to be disappointed when I didn’t hit that mark. It was exceptionally satisfying to find myself with a craft book for which I had completed every project. I had made the decision very early on to take a Polaroid of at least one of each animal to stick in the book to track my progress, and in hindsight, I am very glad I did.

Now as we flick through the pages, we can see a year in the life of this crafting mama, and we can see the love that has gone out from my nimble hands to little hands around the world. I have sent toys to family in England, to friends in Colorado and Florida, and to friends just down the street. Now I find that I also want to remake animals that were gifted so that a whole set lives in my house! The other part of this goal was that I gave myself permission to buy the next book, Edward’s Menagerie: The New Collection, once I had completed the whole set of the first.

Harkening back to my freestyle crafting days I also found myself pausing just before completing this project to create my own #edsanimal from Kerry Lord’s base design. My husband having a fascination with capybaras, it seemed that the time had come for a TOFT version of this favored rodent. We are all exceptionally pleased with the outcome. I used the basic body, arms, and legs, of course, but adapted Douglas the highland cow’s head for the capybara, using the technique I loved for flattering the nose with Georgina the hippopotamus to flatten the capybara’s nose. His ears were all my own creation, and being a capybara I had to add a smirk, though TOFT animals do not feature a mouth. 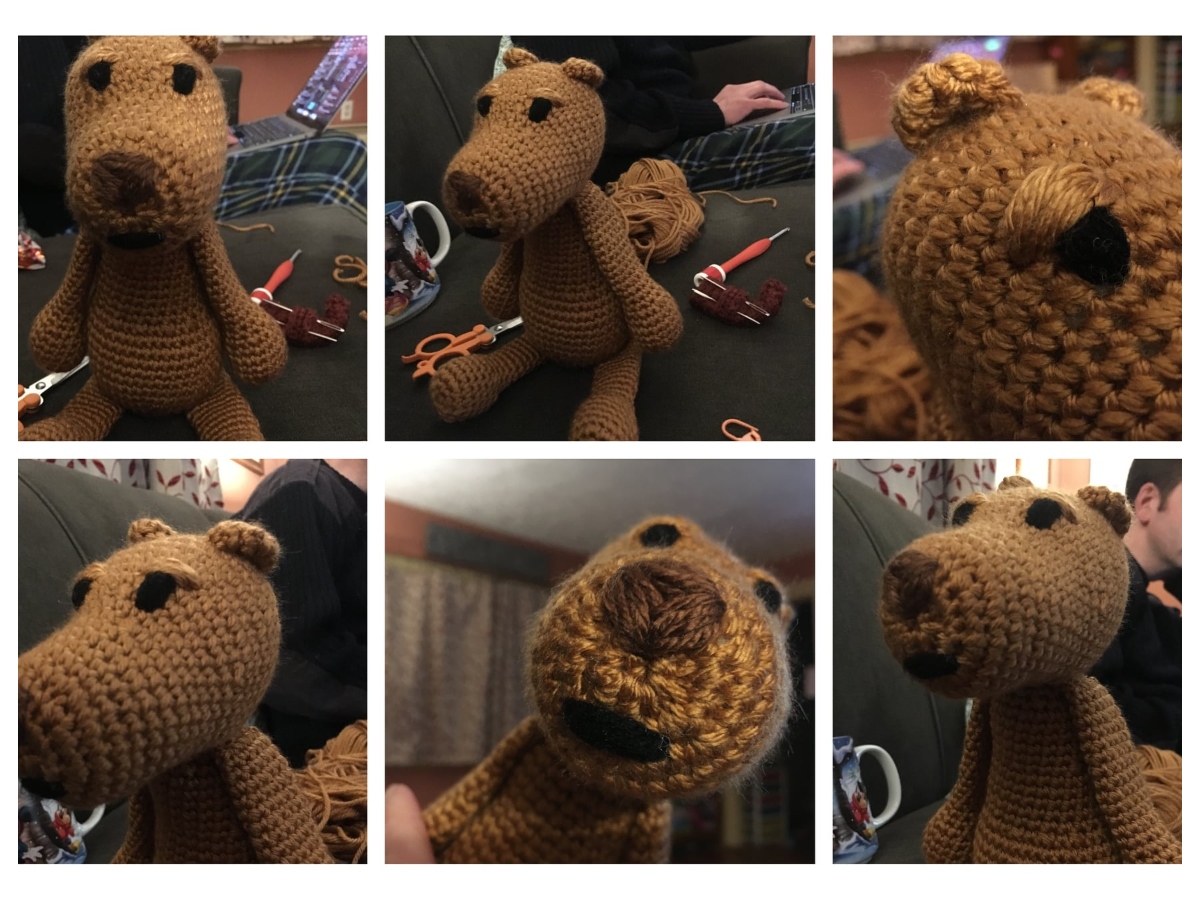 Aside from the classic animals, I did delve a little into the world of TOFT minis and TOFT dolls. Some of the minis are favored makes. Most people I know have been gifted Mike the Mini Jellyfish, though my twelve-year-old insisted that his be made from chunky yarn, and so while I used the mini pattern, the end result is certainly less than miniature.

In November I took a brief jaunt into Edward’s Menagerie: The New Collection by ordering the kit for Donna the reindeer. I live in Maine, so have been coveting the reindeer and moose for some time. I started with Rudolph, but then on a drive to Vermont cranked out enough appendages to make Dancer, Prancer, Donder, and Blitzen before December hit.

Once December hit I had my most coveted kit to work on. Purchased during the Easter Edstravaganza sale in 2021, my TOFT Santa was one of my favorite pieces to work on last year. This pattern made me feel truly skilled at this craft, and the end result is easily one of the most professional-looking things I have ever created. I had seen Kerry Lord on Instagram with her Santa made in jumbo yarn, which I admit is what I wanted to make, but I started with the regular size kit to wet my whistle and will probably move on to a larger size next year. You can remove all of Santa’s clothes, you can size up the hat to make one for a real person, you can add your own Santa hair if you don’t want him to be bald.

This is such a versatile toy, and makes me feel almost ready to start attempting more things from Edward’s Crochet Doll Emporium. I have to admit to hiding this particular book from my children for fear that they would want all the things all at once. I did let them see my copy of Edward’s Imaginarium, which details a series of monster pieces you can make and create your own design of monster. They instantly drew up many plans for monsters, but as of yet I have only made “Pointy.” 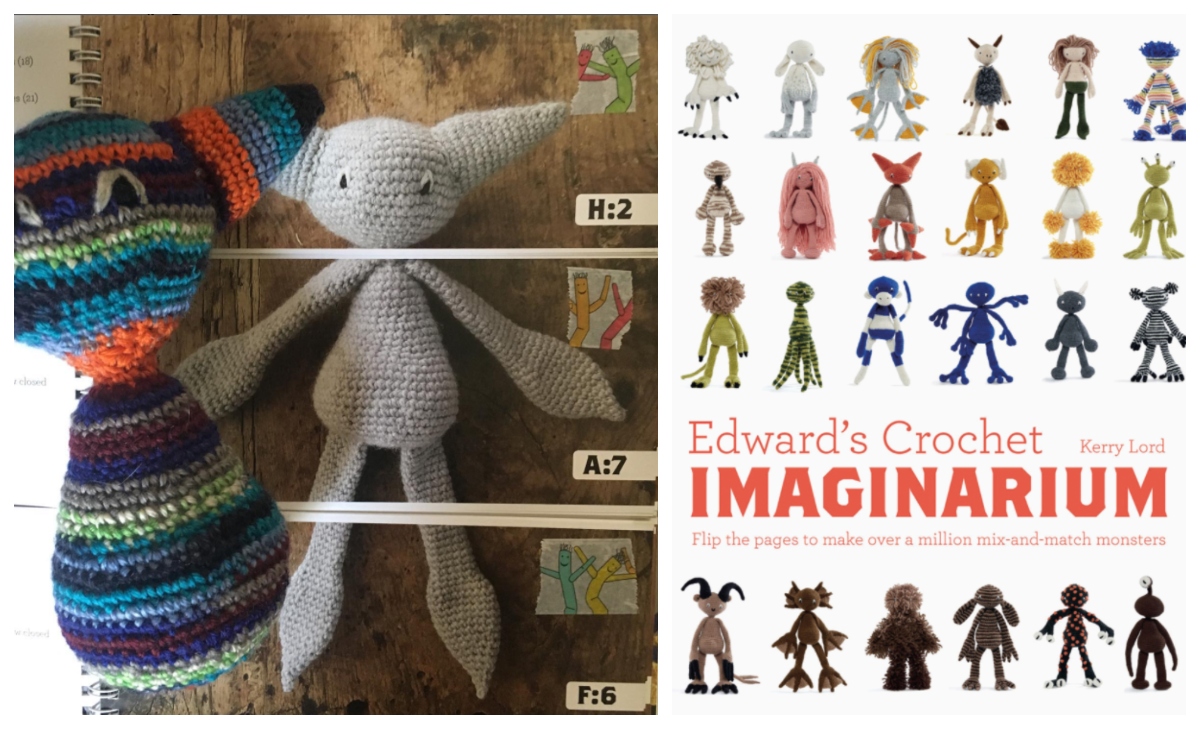 For my 40th birthday in 2021, I treated myself to a package from TOFT and found myself making a platter of lobsters. Joanna the lobster seems to be one of the most popular patterns in the TOFT community. It is certainly one of the most coveted patches, with a single patch fetching up to $100 on eBay. The first time I made one, I found the legs to be too fiddly and the pattern a little more than I was used to. But by the time I was done, I was absolutely besotted with making my favorite crustacean. I did not use the TOFT yarn for my first make, as I wanted something blue and speckly for my first lobster. It was rather thrilling hunting through all my local yarn stores for just the right one. I finally found several that would work and bought up a back stash with the plan of making many more for next summer.

I find that at the end of the day, though my favorite projects of 2021 include Santa and Joanna the lobster, it is the basic patterns that appeal to me the most and that I keep coming back to. Right now I am cleansing my palate as I wait for Edward’s Menagerie: The New Collection to arrive by making a series of Emma the bunny in a variety of colors. I do so love working on her ears. 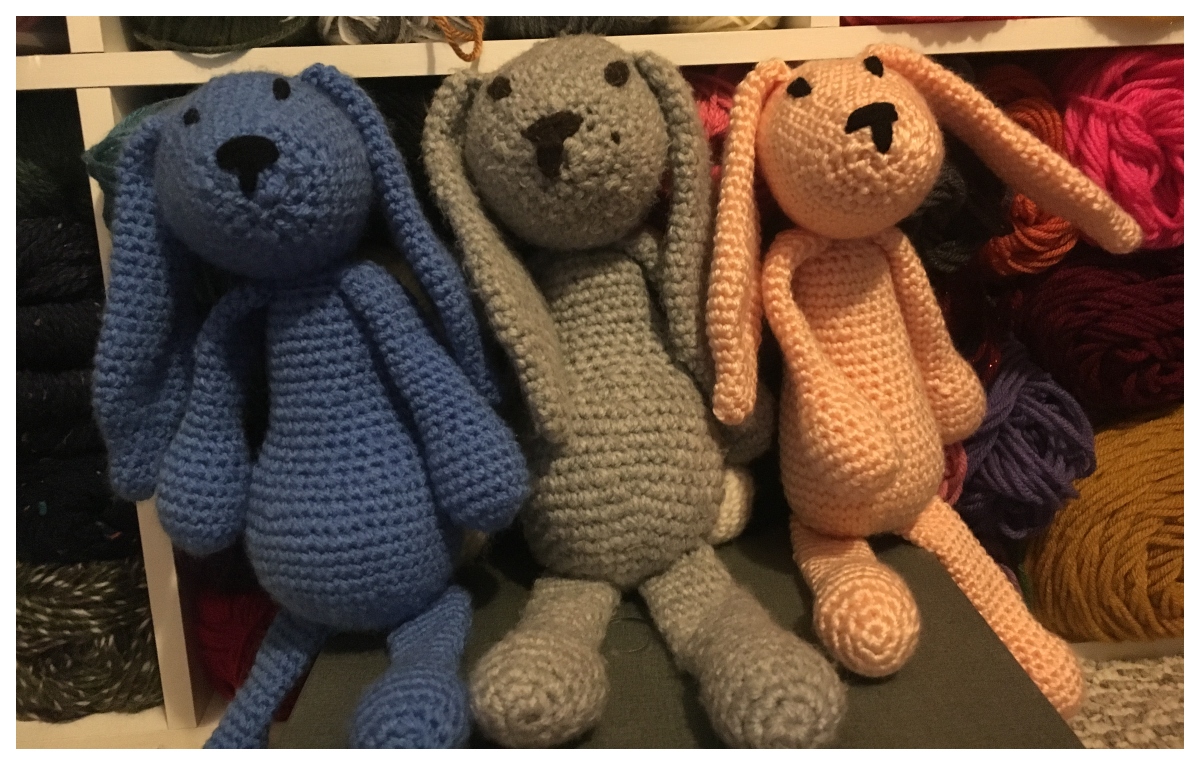 I don’t know what my 2021 would have looked like without TOFT in my life—less snuggly definitely, but also more anxious. The ability to crochet, to weave together a gorgeous yarn in a perfect series of stitches, and produce something, something tangible and complete, has done more for my anxiety levels in the past 14 months than anything else. And if I’m honest with myself, I have never had such a productive year, in terms of craft output. There’s a lot to be said for a good obsessive hobby, and if you’re looking to start something in 2022, well, TOFT has a kit for you! 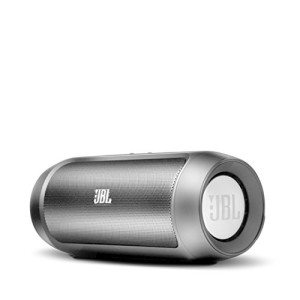