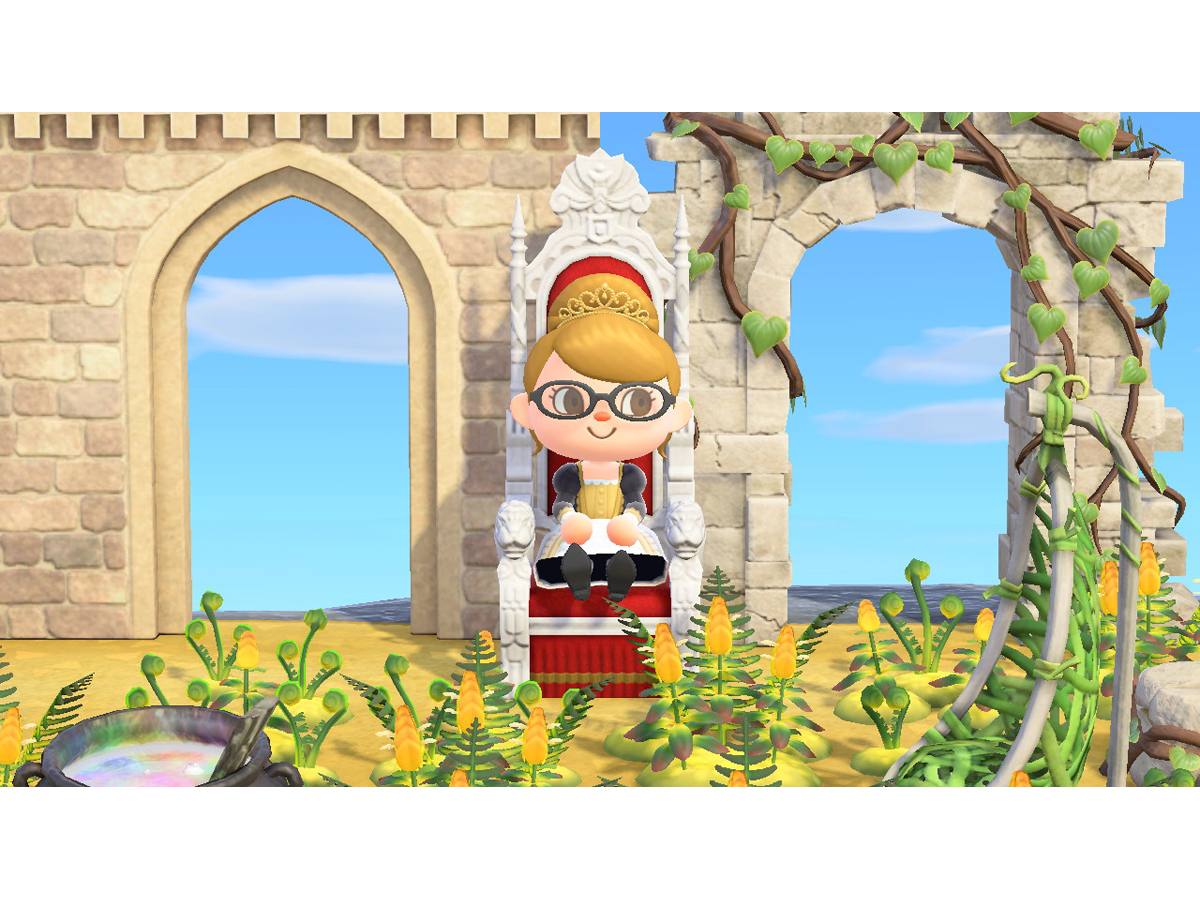 Last week, a day earlier than anticipated, Nintendo dropped the biggest addition to Animal Crossing: New Horizons since its initial release, a huge update followed by the Happy Home Paradise DLC (check out this more detailed write-up from GeekDad Z about that). I had taken a longer-than-I-had-originally-anticipated hiatus from Animal Crossing, but the new stuff pulled me in and pulled me in fast. Here are seven things I love about these newest additions.

1. Happy Home Paradise DLC is like having all of the Villagers you want. Maybe it’s not in the same as on your own island, but it feels a lot like having a second island with lots of additional Villagers. Your main island has a limit and there are certain villagers I can never bring myself to part with, so this feels like getting to have more. I’ve even encountered them wandering around the beach outside of the HHP Headquarters. On a similar note, if you feel guilty letting villagers go to acquire your Dreamies, make your Villagers a vacation home (you can bring them to the HHP Island by gifting them the chocolate you buy with Poki), and they will stay on the HHP Island even if they leave your main island.

2) The new build options. Things like partitions and multi-level counters open up a lot of options in customizing spaces. While creatively used items like bookcases and climbing walls have been done before, the partition walls are really nice and I have two rooms that will really be able to put those to use. I also really like the ladders that can be permanently left around your island. There are also half-size Panels for those who still need to customize things a bit more.

3) The 9,000 new items the game added. Yes, these include variations, but my fantasy pirate-based island saw the ruined columns, the vine and moss collection, and the castle pieces and just went to creative work in a way it had not in a while. My pirate island is now looking like it was built on the ruins of a castle seeped in strange magics, and it was the final touches I didn’t know I needed previously. Some of the new items are so cool or work so much better in spaces, I’ve been tweaking rooms to incorporate in some new stuff. There’s also a good variety in the offerings, so if your island has more of a farm or city feel, you can make that happen too. My Animal Crossing-related groups are quickly filling up with gorgeous pictures of how the new items are being used. One of my unexpected favorite items: the storage shed. I throw it in my pocket when I’m renovating my island and set it down in the area I’m working on so I don’t have to go back and forth so often. Keep a workbench in your inventory and you can even craft on the spot too. If I visit Treasure Islands, I leave it outside the airport to drop off my hauls and go back out quickly again.

4) New DIYs. There are about 250 new recipes, including food-based ones, and they just add so much cool stuff. The new food actually gives me a reason to dive or fish for creatures again. Of course, you need other materials for the food recipes too, so in-game gardening. My old turnip area got converted to a garden, and I may actually regularly trade out the food set out in my kitchen area.

5) Harv’s Island and the merchants there are one of my new favorite things. All the favorite NPCs are there including some new ones, but my favorite may be a certain pair of llamas. Cyrus can customize anything for Bells, including base furniture colors that you can’t do on your own. Those late-night decorating sessions will no longer be limited by how long Nook’s is open for. There are also some new NPCs too!

6) Kapp’n and the new islands are also great. So far my favorites include an out-of-season-for-me Cherry Blossom Island and the island with vines and glow moss. By the way, you can harvest those vines to plant on your own island or use for crafting too. I’ve also picked up some of the new plants via the islands too. I’m always excited to see what I’m going to come across with each new trip.

7) Brewster. He was a highly anticipated addition, and there’s something I just love about his little coffee shop. Yes, it did cause me to scrap the previous coffee shop I had had on my island, but a new NPC with rewards for a certain number of interactions is a lot of fun to have, and I keep eagerly awaiting the chance to run into one of my Villagers there when I pop in.

Overall, I am loving this new update and I think I’ll finally get my island finished too. I just kind of wish I had a second island to decorate all over. Maybe I’ll get lucky and one of my kids will recruit me to help with theirs. 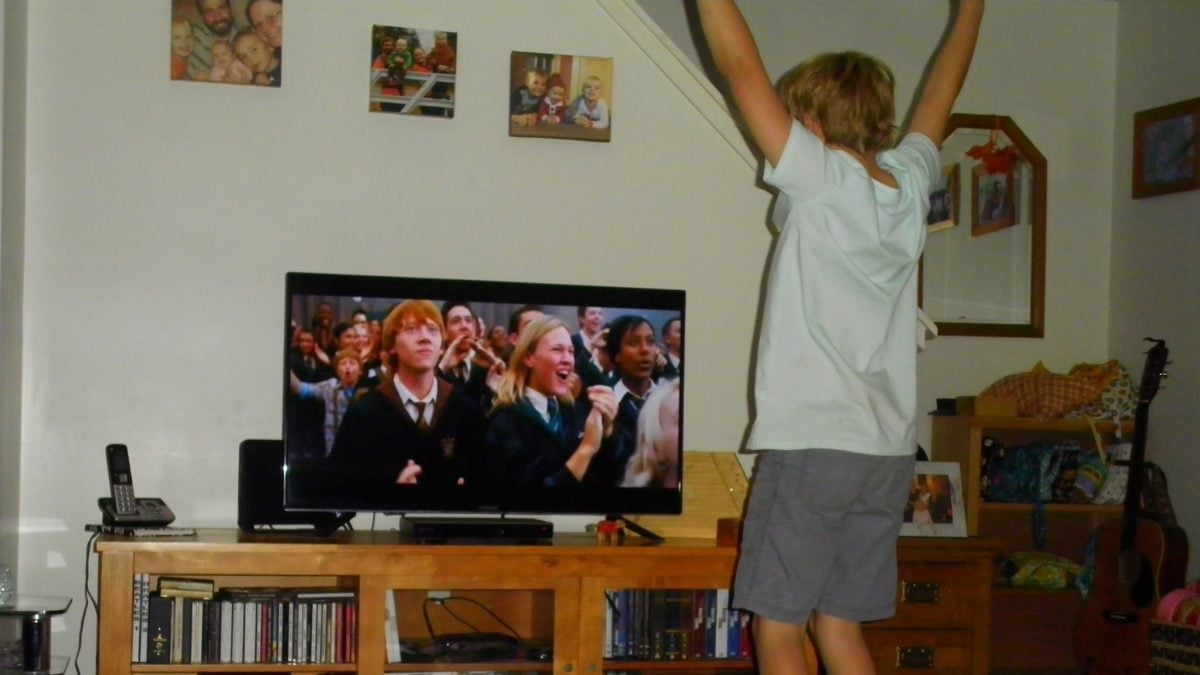