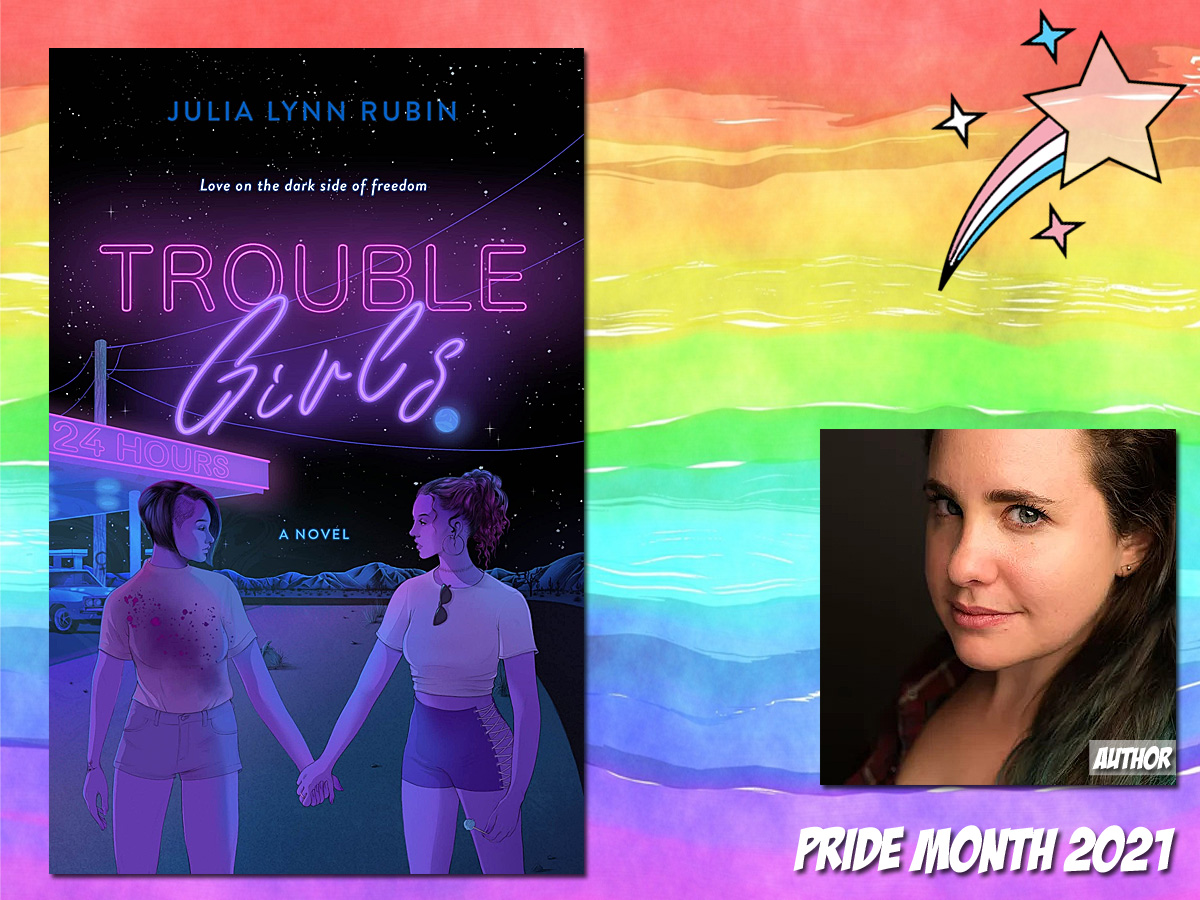 Throughout June, GeekMom celebrates Pride Month with lots of LGBTQ content. Follow the Pride Month tag to find all the content in one space (including LGBTQ content from previous years) and keep checking back for more throughout the month. Today’s book review is Trouble Girls by Julia Lynn Rubin.

Trouble Girls by Julia Lynn Rubin is a YA story about two queer teenage girls with a story inspired by Thelma and Louise and the #MeToo movement.

Trixie is a seventeen-year-old high school student who lives in a podunk town in West Virginia where she works as a waitress at the local diner and takes care of her sick mother. The one bright spot in her life is Lux, her best friend, and recent crush. The two girls have planned a weekend escape to the lake but decide to stop by a college town bar on their way when Lux is assaulted in the bathroom by a frat boy. Furious and terrified at finding Lux in danger, Trixie pulls out the knife she carries for self-defense against the “hogs” who frequent the diner and stabs Lux’s assailant before the two escape into the night.

Their weekend getaway quickly becomes life on the run as the two girls travel along back roads and sleep in dirty motels when nights spent cramped in Trixie’s beaten-up car become too much. As they try to keep one step ahead of the consequences, a war is brewing online between supporters of the frat boy and those defending the girls as a wave of previous victims of the same boy come to the surface – many talking about how they had previously been silenced. Trixie and Lux know there are only a small number of ways their story can end, but they intend to burn the patriarchy down before it does.

This was an incredible and intense story that starts out quickly and never slows down once, only ever picking up more speed and racing toward an ending you know is inevitable yet are still unsure as to how it will play out. Every page was tense and contributed to a rising sense of anxiety throughout the book as I felt myself feeling the girls’ emotions, unsure of who and what they can trust and with an ever-increasing sense of desperation as money and time both run out, driving them to ever more desperate actions. The book has been described as having “the aesthetic of Riverdale” and I can understand that comment as the story takes place in a landscape dotted with old-fashioned diners and a feeling of small-town nostalgia forced up against the worst elements of the modern world.

Unfortunately, while this is indeed an LGBTQ story, I found the romantic relationship between the two main characters to be one of the weakest parts of the book. I felt that Trixie and Lux could have remained platonic best friends without anything really changing, but this didn’t really detract from what is a powerful story about the bonds between women. The supporting characters here are all barely more than caricatures but this never mattered because this is a story only about Trixie and Lux with anyone else being entirely superfluous to their single goal of freedom. That being said, the background activity that the girls see and read about including feminist activists on Twitter and TV show pundits really did contribute to the story, showing how Trixie’s actions have set off an avalanche of social media discourse and real-world action.

Trouble Girls is another great summer read with its depictions of endless burning deserts, late nights cooling off by motel pools, and long hours spent on the road. It is one of the grittiest, harshest, and most violent books in this year’s Pride Month selections and certainly not one to pick up if you’re looking for a fluffy, light-hearted romance, but it is one I would strongly recommend to all who have the stomach for it. 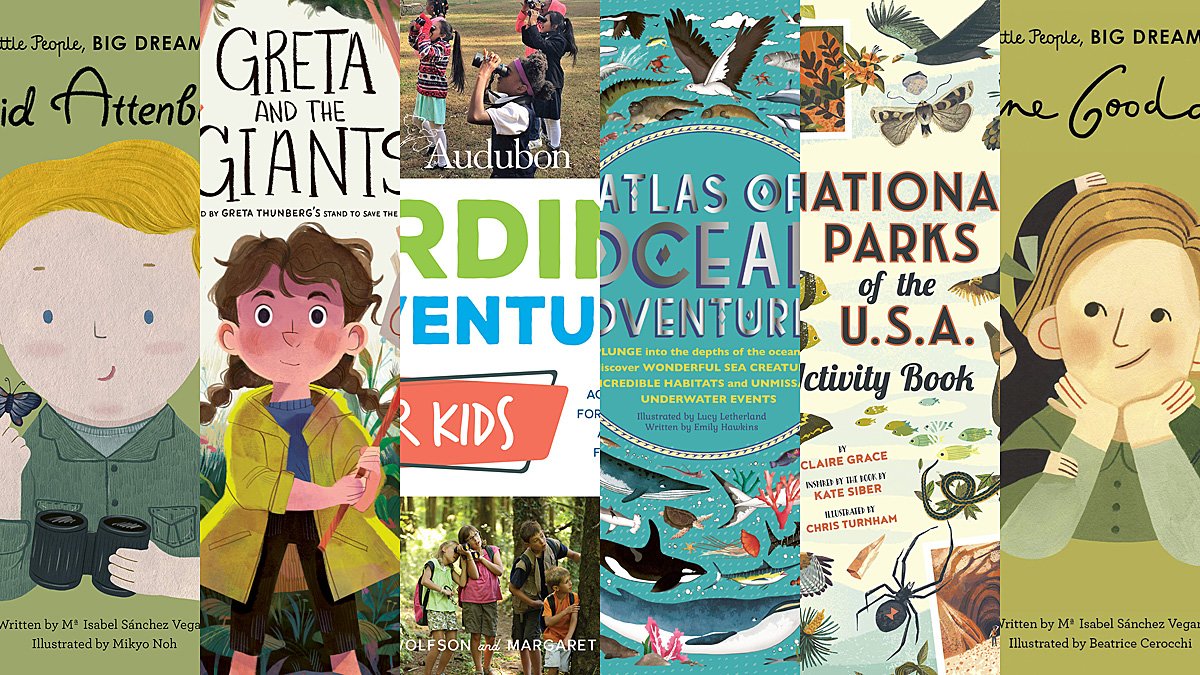 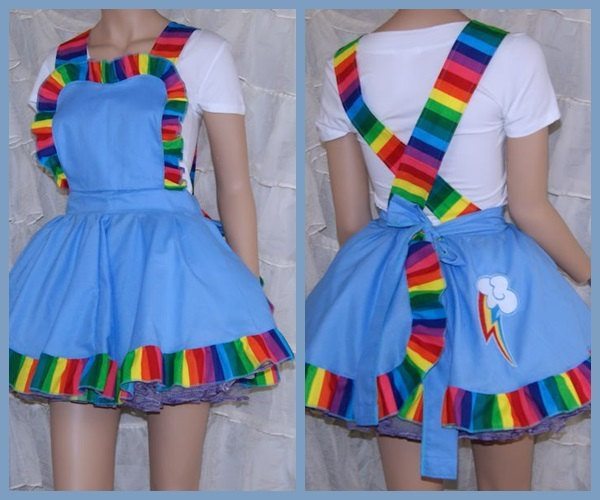