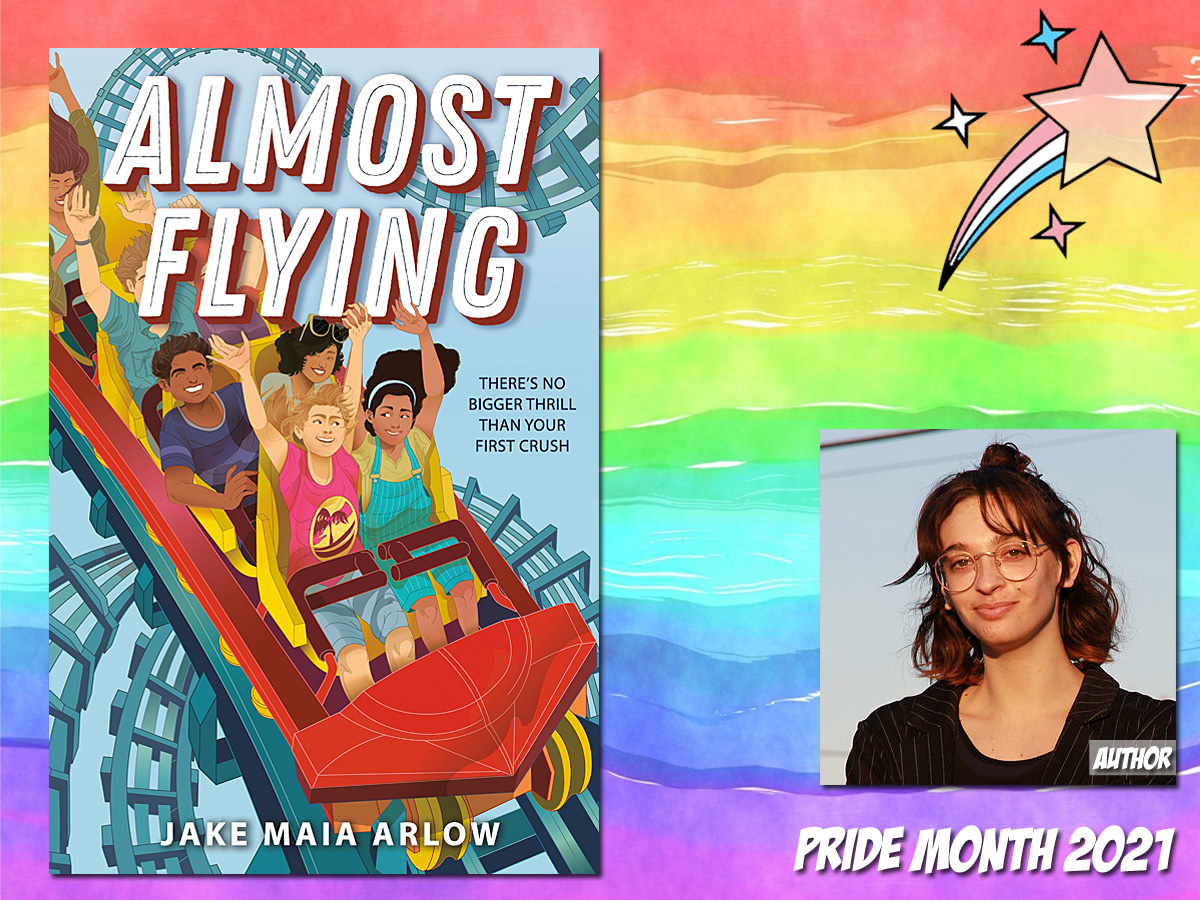 Throughout June, GeekMom celebrates Pride Month with lots of LGBTQ content. Follow the Pride Month tag to find all the content in one space (including LGBTQ content from previous years) and keep checking back for more throughout the month. Today’s book review is Almost Flying by Jake Maia Arlow.

Almost Flying by Jake Maia Arlow is a contemporary middle grade centered around theme parks and rollercoasters, making it an ideal summer read.

It’s summer for thirteen-year-old Dalia and that means spending her days at swim practice, her evenings watching rollercoaster POV videos online, and trying to work up the courage to ask her dad to finally take her to an amusement park so she can ride one of her beloved coasters for real. This summer is hard for Dalia because not only is she dealing with her parents’ fairly recent divorce and the total absence of her mother, but her best friend Abby has started hanging out with the popular girls at school and no longer wants to hang out with her. The one bright spot is the arrival of Rani, a new girl on her swim team who quickly becomes Dalia’s new BFF.

Then, her dad drops a bombshell: not only does he now have a girlfriend, but he’s also been seeing her for six months and they‘ve recently got engaged. Suddenly, Dalia faces meeting a whole new family she never wanted, including college-age Alexa – Dalia’s soon-to-be stepsister. Their parents want them to spend time together but Alexa has a week-long road trip planned to visit theme parks with friends from college, however, after a flash of inspiration, Dalia finds herself along for the trip. She’s finally getting to visit many of the parks she’s only seen in videos (and she’s getting to bring Rani along too) but she’s also stuck with Alexa who is irritated at having to “babysit” her new baby sister for a week.

As the trip progresses, Dalia finds her connection to Rani growing in new and confusing ways that she doesn’t quite understand. Will Alexa and her friends be there to offer her the advice and support she needs, or are they destined to hate one another forever?

Almost Flying is a fun story that combined many of my favorite elements including road trips, first love, and theme parks, so it was almost inevitably going to be a winner for me right from the first page. Dalia is a great main character and while the others are somewhat two-dimensional (for instance Rani is rich, athletic, and loves makeup – we learn little more about her except that she has moved from Minnesota) this doesn’t detract from the story. The parks and rides have been well researched, and reading about the trip made me want to recreate it myself, although I might skip the morning funnel cakes!

The LGBTQ elements in Almost Flying were strong with not only Dalia herself who is starting to question her sexuality, but lots of representation from the supporting cast as well. There is some mild homophobia that is hinted at but never explored in a deep way, and one incident that might be upsetting to anyone who was bullied in middle school however, for the most part, everyone around Dalia is supportive, making this a great first book for those beginning to ask similar to questions to those Dalia finds herself exploring.

There were a few events that happened for the sake of the plot that would almost certainly never happen in real life and that did have me raising my eyebrows somewhat. Not least amongst these were the parents of two young teen girls allowing them to take a week-long road trip with some college students they barely even know, and at one point everyone being OK with the two thirteen-year-old girls sharing a room with a male college student. Of course, this is middle-grade fiction so everyone is lovely and nothing untoward happens, but I did find myself questioning the wisdom of this book normalizing such behavior.

This was a hugely fun, summery read that made me itch to be back walking around a theme park in the sun with a sugary treat and a bunch of friends.

Between the Bookends 12/15: Conquest, Catalyst, & Carcassonne 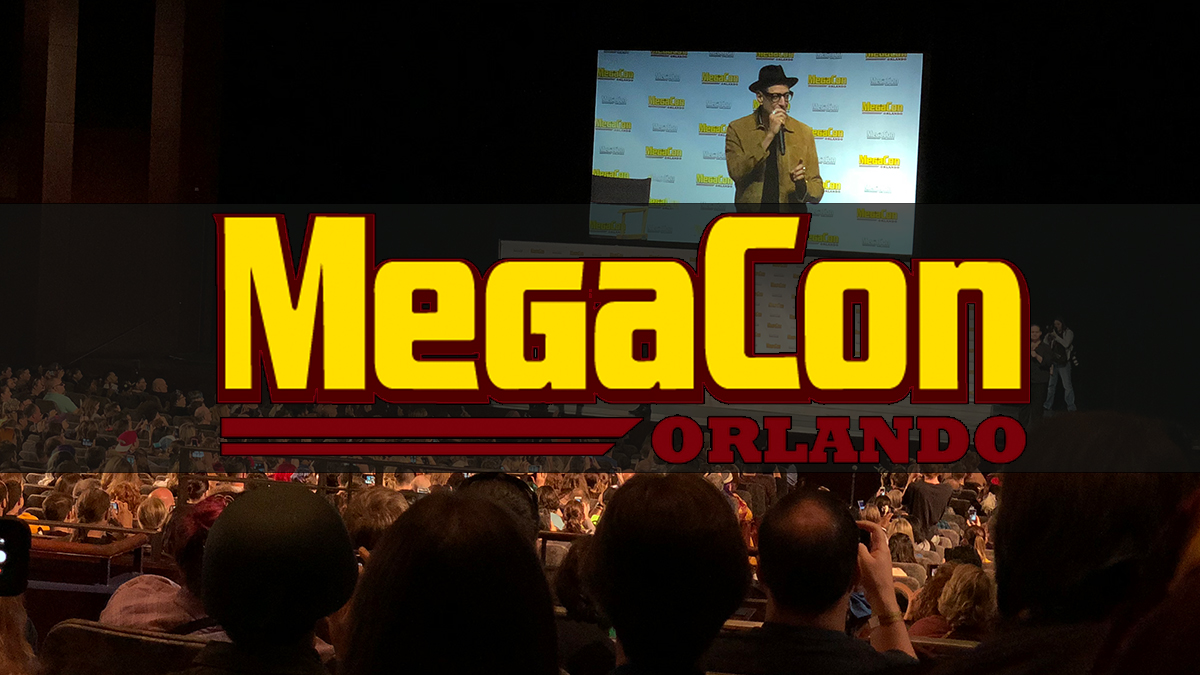 MegaCon 2018: The Verdicts Are In And Here’s What The Fans Had To Say. 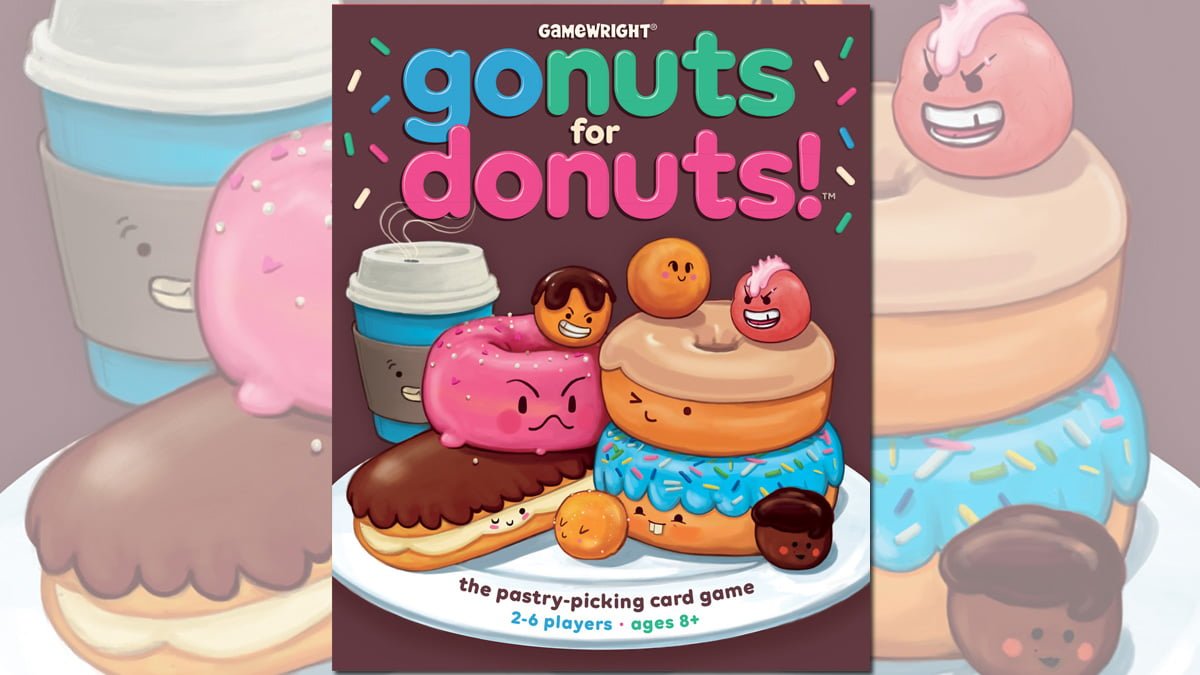