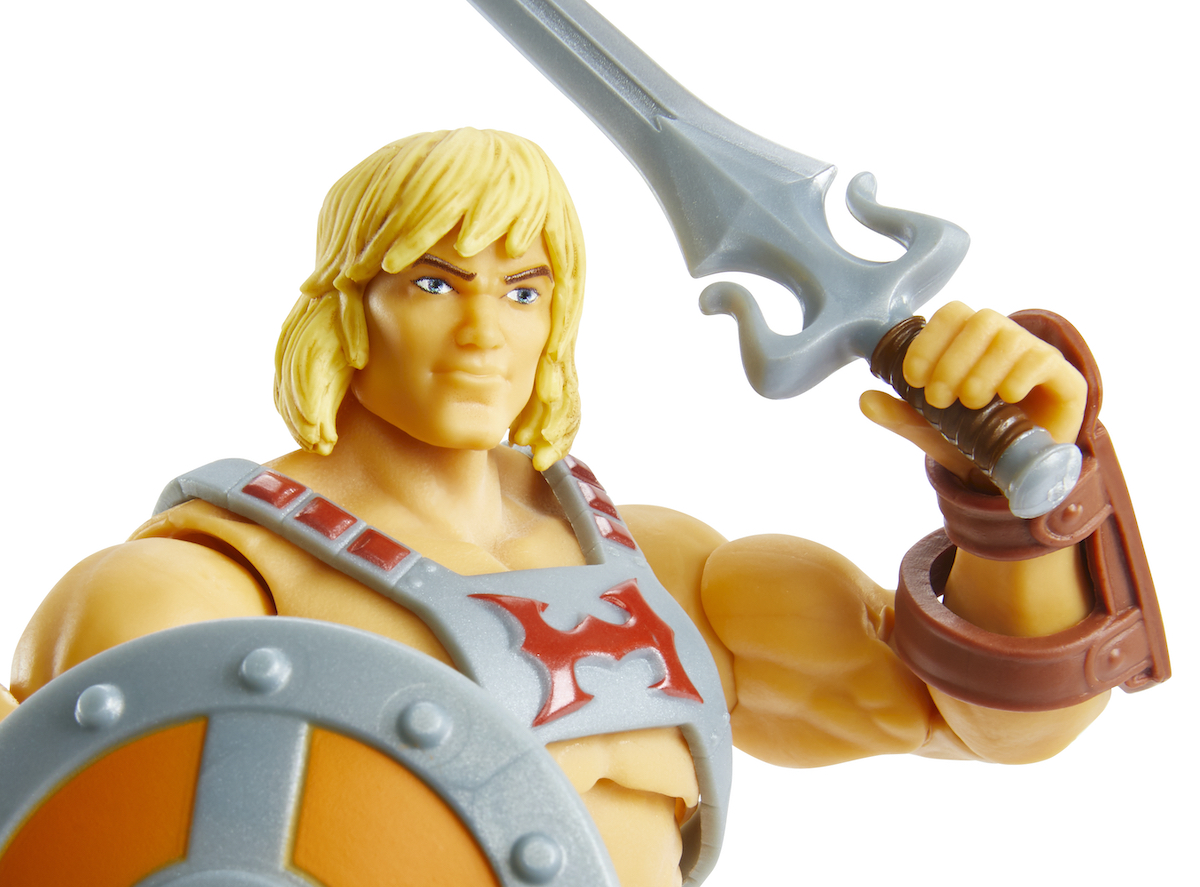 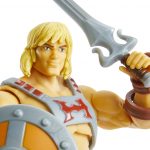 He-Man and the Masters of the Universe have been making a bit of a pop-culture resurgence as of late (and that’s not counting She-Ra, which is He-Man adjacent). We have mass-market toys again, a movie in development, an all-ages CGI cartoon in the works, and (perhaps most excitedly for older fans) a pending cartoon on Netflix by Kevin Smith. Those of us who have been following the news have been waiting what feels like ages for a launch date.

Now it can be told! He-Man: Revelation will premier on Friday, July 23, 2021! The first of a five-part series, showrunner Kevin Smith promises that this is not a reboot but a continuation:

“So many of us were touched by these stories and these characters early in our lives and were so happy to come back to Eternia. But even if you’ve never watched a single episode of the show or don’t know this universe at all, you can jump right into the story. It’s a really classic, universal action-adventure epic about growth, discovery, magic, and power. This series explores destiny in a fresh way. There’s a lot of reconciling with secrets, betrayal, trust, acceptance, love, and ultimately, loss.

Narratively our show is set up as the next episode in the legacy ‘80s animated series that aired from 1983-1985. This is a continuation of that story. We’re playing with the original mythology and characters, and revisiting and digging deeper into those original, unresolved storylines from the original show.”

He-Man: Revelation has a heck of a voice cast, with not one but two Batmen (Conroy and Baider), Mark Hammil as Skeletor with the OG Skeletor Alan Oppenheimer making an appearance as Moss Man, and Stephen Root as Cringer, which in particular borders on inspired. The prequel comic was announced last month and I plan on getting it. DC did a great job with the He-Man license the last few years, but I’m very excited to see what Dark Horse does with it.

Further, Mattel has a new “Masterverse” toyline, which is starting off with toys based on He-Man: Revelation. Each figure will have over 30 points of articulation (as opposed to the 6 we had when I was a kid) and at least one accessory (some have swappable hands or heads). The core figures will retail for $19.99, but there will also be two premium figures: Oversized Skelegod for $29.99 and a Deluxe Battle Cat for $39.99 (that I will personally be buying—I had the original figure and always loved it).

Take a look at the upcoming figures in the gallery below: 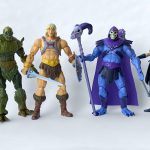 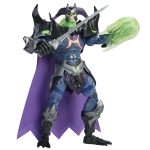 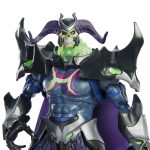 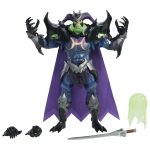 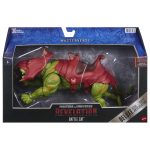 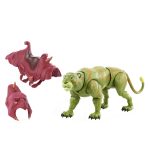 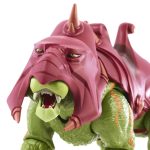 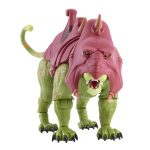 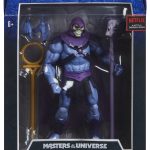 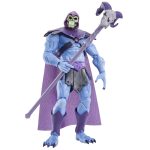 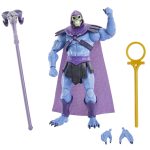 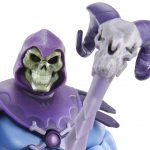 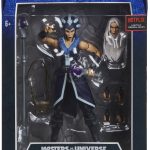 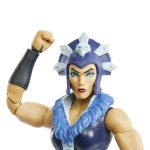 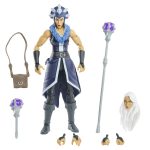 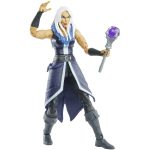 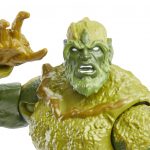 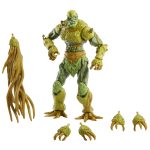 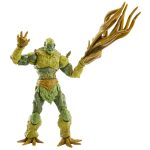 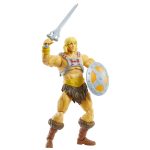 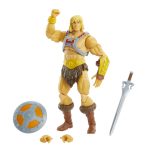 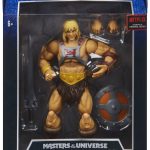 So pretty. More toys are going to be announced today, which will hopefully give us our first look at Man-at-Arms, Orko, and others.

I plan on following this news very closely and hope to get my hands on some of these toys to review for you. Stay tuned!

Click through to read all of “‘He-Man: Revelation’ Air Date Revealed PLUS Advanced Look at Toys” at GeekDad.If you value content from GeekDad, please support us via Patreon or use this link to shop at Amazon. Thanks!

The Complete Flash Gordon, Volume One: On The Planet Mongo