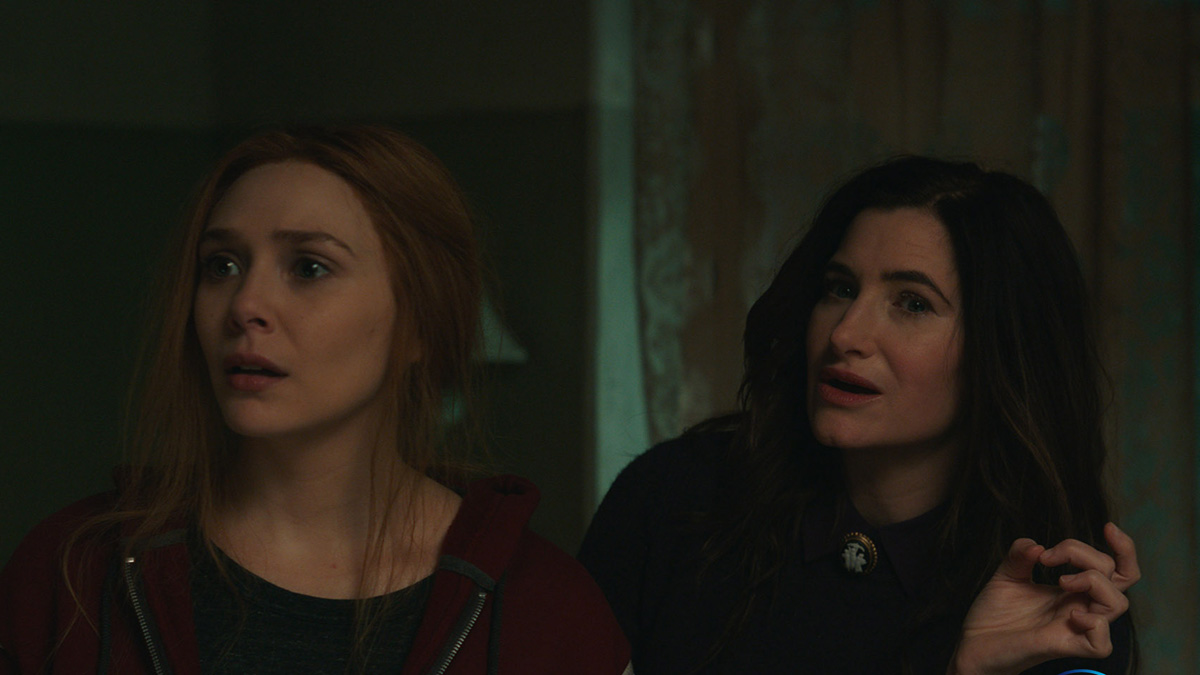 I’m a very big fan of the Marvel Cinematic Universe (MCU). From Phase 1, Steve Rogers has always been my favorite Avenger tied only with Carol Danvers, so when the first wave of Marvel live action offerings was announced for Disney+, I admit I was more drawn into The Falcon and the Winter Soldier and its promise of the buddy/cop team up of Bucky Barnes and Sam Wilson many fans have wanted since Captain America: Civil War. However, Guardians of the Galaxy taught me that Marvel Studios has often earned a fair look at whatever it offers and so we were one of the households who pulled up WandaVision. I don’t think I truly anticipated how hard I would relate to Wanda and her grief journey but as someone who deals with depression, anxiety, and a certain amount of trauma from a miscarriage, Wanda’s chance to have a story of her own reached me in a way I never anticipated.

WARNING: Article contains Spoilers for WandaVision, references to the history of Scarlet Witch in comics, and references to loss and mental health.

While the first part of WandaVision focused on a sitcom-based reality that Wanda had built up as a coping mechanism, it was the final two episodes that struck the hardest cord with me starting when Agnes decided to force Wanda to re-live significant moments of her life to try to understand the nature of her powers. What we actually got was a tour of some of Wanda’s most traumatic moments. While Wanda Maximoff is far from the only character to have a past marked with trauma and loss, WandaVision digs in deep and hard on it in a way I haven’t seen the MCU do before.

The first stop was Wanda and Pietro as kids preparing to watch classic American sitcoms with their parents. We now understand that the sitcom-based nature of Wanda’s created reality is no coincidence. These specific sitcoms were a comforting part of Wanda’s childhood. In fact, many people turn to comforting shows like sitcoms in times of stress. The horror sinks in as the camera shows the active war going on outside of the apartment and anyone knowing Wanda’s history in the MCU starts to realize this isn’t just a happy family memory. Wanda is being forced to relive the night her parents were killed and when she and Pietro were trapped in the rubble of their home for two days staring at a Stark Industries missile, waiting for it to go off while having no idea it was a dud.

It’s also a harsh reminder that this was not the only trauma Wanda ever experienced. The day she joined the Avengers, her brother was killed after taking a spray of bullets to save Hawkeye and a little boy that Hawkeye was trying to protect. She started to build her life again, with Vision telling her a line that I still hold close to my heart since I first heard it, “What is grief, if not love persevering?” It’s a powerful line about the coping process after loss that hit me in a way no MCU line has before. As someone who had to piece together what my family would look like after a miscarriage and a medical diagnosis, it framed the journey I had taken in a rather hopeful way. Wanda’s next attempt to rebuild involved persevering as an Avenger until the day she lost control of her powers just a touch, and caused a situation that lead to civilian deaths, the Sokovia Accords, and a split in the Avengers. Left as part of Steve Rogers’ splinter group of Avengers, she at least had Vision return to her again. That was short-lived though, as she would be forced to destroy him in an attempt to keep Thanos away from the Mind Stone in Vision’s head.

Wanda never got a chance to process Vision’s death. As one of the Snapped, she was returned just in time to fight the final battle against Thanos as soon as she was brought back into existence. When the battle was won, she was left to once again rebuild her life without several of the people she had had supporting her before.

Seeing Wanda go and ask to see Vision, to have that closure, to give him the sort of proper burial Tony Stark had gotten was healthy and reasonable. Of course, Vision isn’t a normal person. When Wanda is allowed to see him, it’s a horror show. Vision’s body is being disassembled and dissected up because it’s made of Vibranium and worth a ridiculous amount of money, because that body is a weapon when housing with the right sort of entity. Given the nature of her powers and the amount of trauma she had already experienced, I was impressed that Wanda kept herself together and didn’t level that building to the ground. The next part was the real gut punch as we learned the significance of Westview: Vision had bought a piece of property in the quaint old-fashioned town to grow old together in. Wanda stands on the broken down foundation of the what really was all of her hopes and dreams for the future. As someone who has been impacted by miscarriage, who has had it followed up with a medical diagnosis connected to secondary infertility and the knowledge I will not be growing my family in the way I had hoped, I absolutely felt Wanda’s raw grief at mourning the life you wanted but cannot have. Wanda’s powers, unleashed, gave her what she wanted. The suburban life with Vision as her husband and twin children with powers that reflected those of her and her brother. Unfortunately, to make this reality, Wanda also hijacked the minds and free will of those who lived within the town, exposing her to her grief the way she had described it to Vision: as waves that keep knocking her down. My secondary infertility journey could easily have been described as a series of those waves.

We knew, and suspected, that Wanda’s suburban life could not last, and she is forced to let it go. This was the part I dreaded because I knew enough about her history in the comics to know that we were not just losing Vision, but Tommy and Billy too because they were based in her ability to bend reality. Watching her have to say goodbye to her boys by tucking them in and thanking them for picking her as their mom hit me even harder than her goodbye to Vision.

I am glad that Marvel Studios took this opportunity to really look into grief and not just let the processing happen between movies or shows. Wanda should stand a a reminder though, that the grief surrounding loss and trauma is real, is complicated, and can be destructive when not addressed. I have been lucky to have the sort of supports in place where I don’t feel like Wanda, being knocked over just as you try to regain your footing once again. I have people, I have resources, I have things that hold onto me when that wave hits so that I don’t get completely knocked down. I just hope that as she moves forward, that Wanda will find those too so that her grief and power don’t bring about the terrible fate that Agnes said the Scarlet Witch will bring on the world.

13 Movies That Traumatized Us 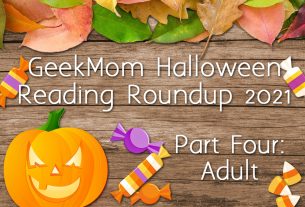