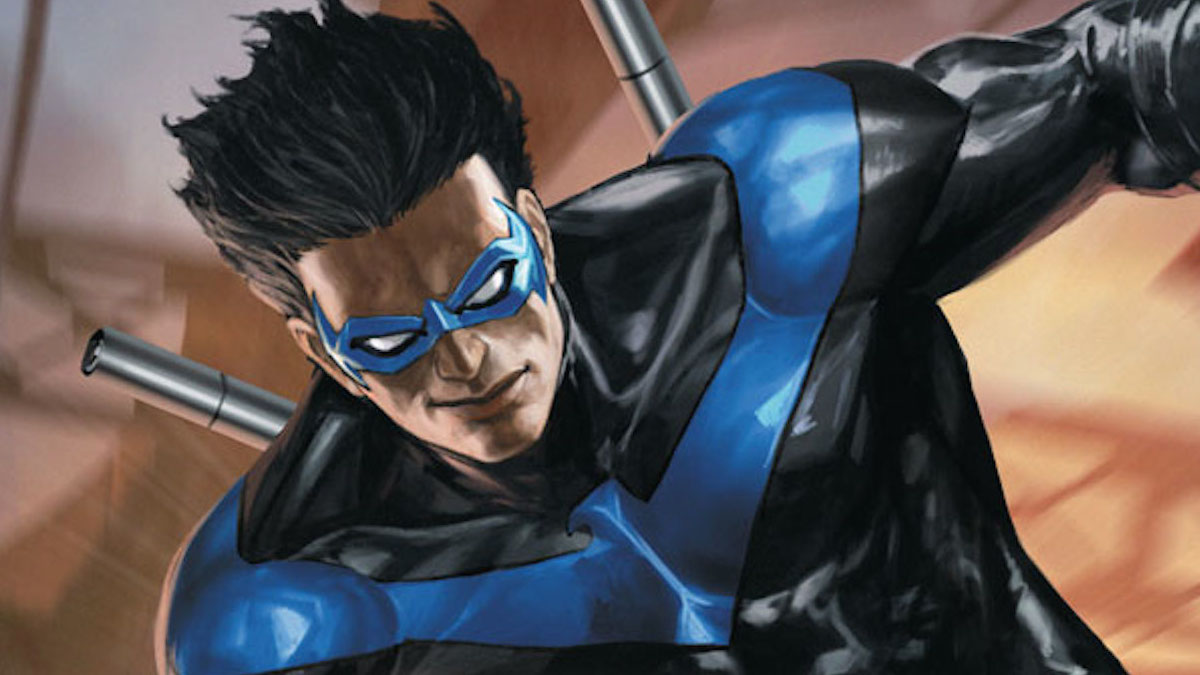 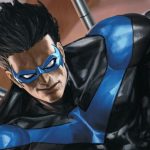 DC is gearing up for a new era in Infinite Frontier, with new creative teams on almost all their books. One book getting a refresh is Nightwing, which sees DCeased and Suicide Squad writer Tom Taylor jumping on board with his frequent art collaborator Bruno Redondo. This acclaimed creative team has promised their run—which starts with #78—will take advantage of Dick Grayson’s circus background, introduce new villains, flesh out the world of Bludhaven, and bring in his most iconic love interest, Barbara Gordon, who is currently between her identities of Batgirl and Oracle.

But maybe most importantly, Dick Grayson is getting a dog! From Krypto to Ace to the competition’s Lucky the Pizza Dog, we all know that nothing makes a superhero book better than a furry friend, and as this preview indicates, Dick’s new puppy promises to give dog lovers plenty of Awws.

Nightwing #78 will arrive in comic book stores and on digital platforms on March 16th, 2021. A preview and solicitation can be found below, and look for a full review on release day here at GeekDad!

Nightwing #78
Written by Tom Taylor
Art and cover by Bruno Redondo
Colored by Adriano Lucas
Variant cover by SKAN
$3.99 US | 32 PAGES | FC | DC
Nightwing is back—and his drive to keep Blüdhaven safe has never been stronger! But his adopted city has elected a new mayor with the last name Zucco. When Nightwing enlists Batgirl’s help in investigating the politician bearing the same name as the man who murdered his parents, she unearths details that will shock and fundamentally change the hero.
The New York Times bestselling team of writer Tom Taylor (DCeased, Injustice) and artist Bruno Redondo (Injustice, Suicide Squad) are about to take Nightwing to the next stage of his evolution as a hero! 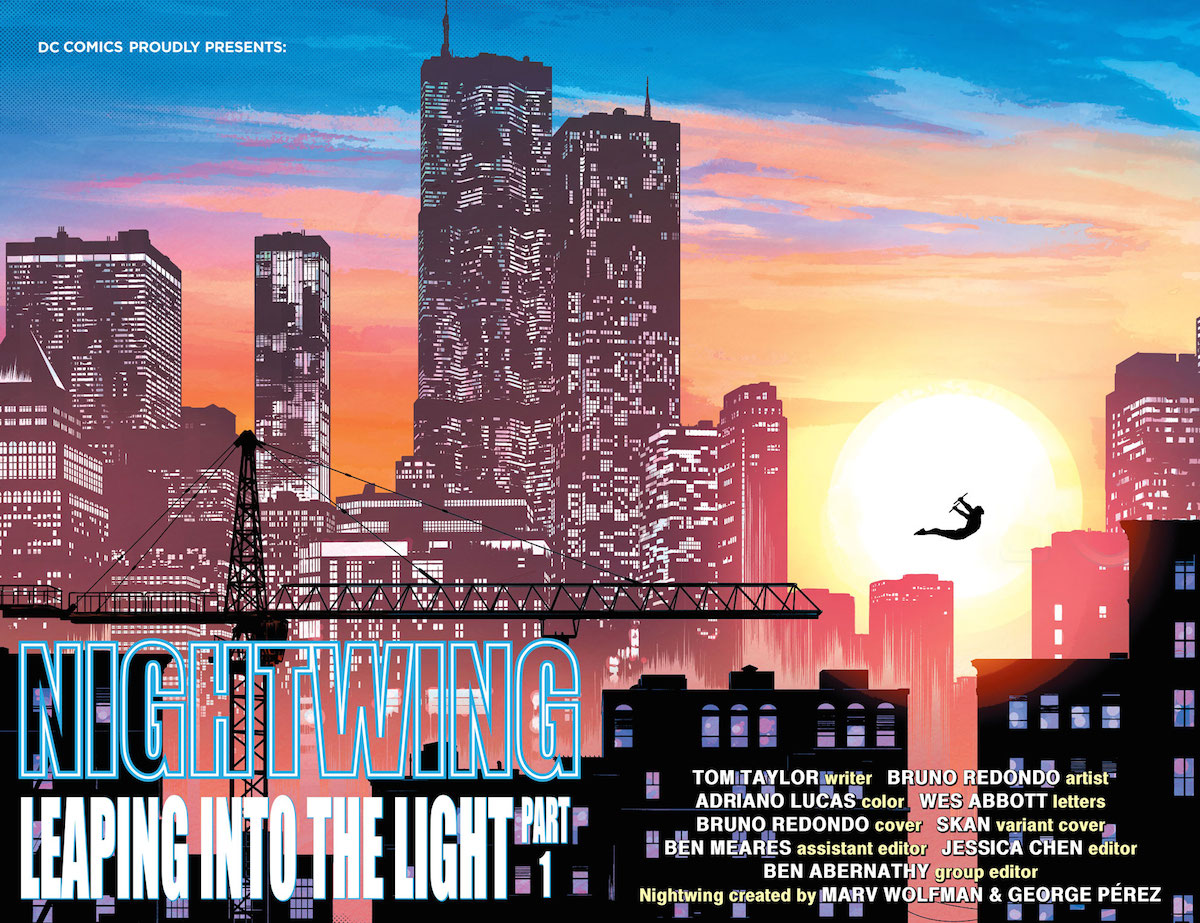 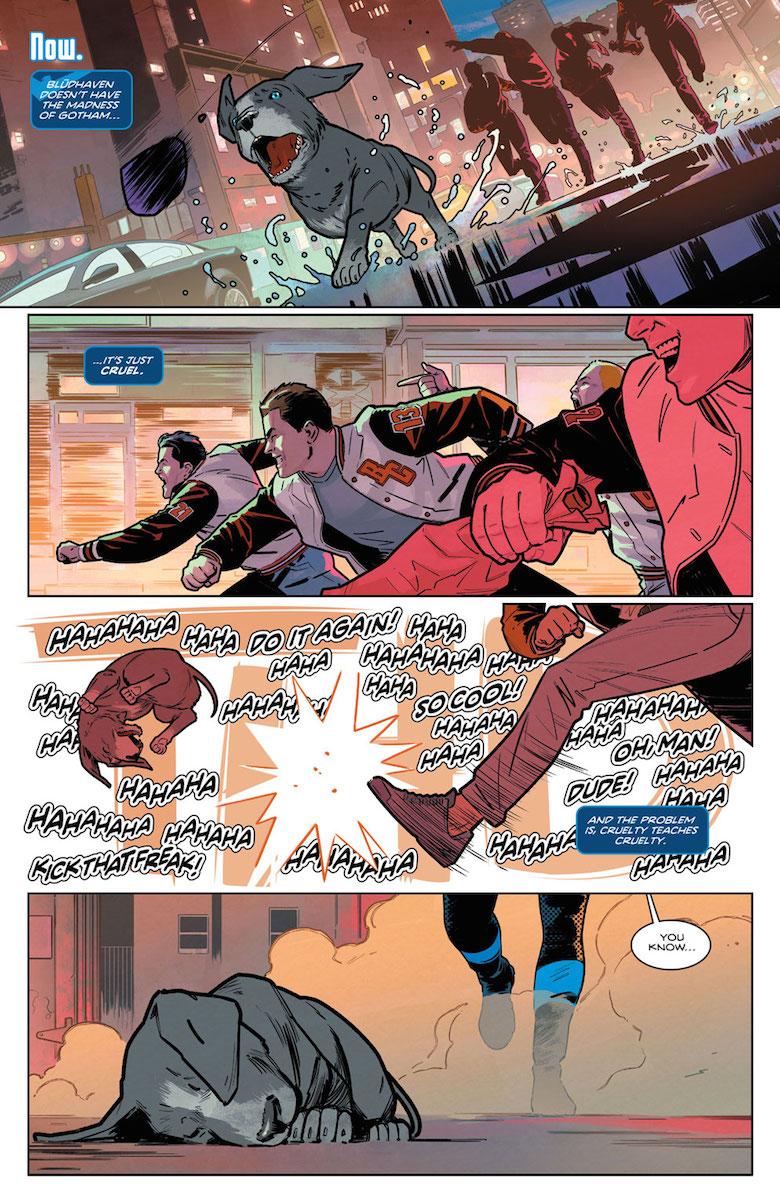 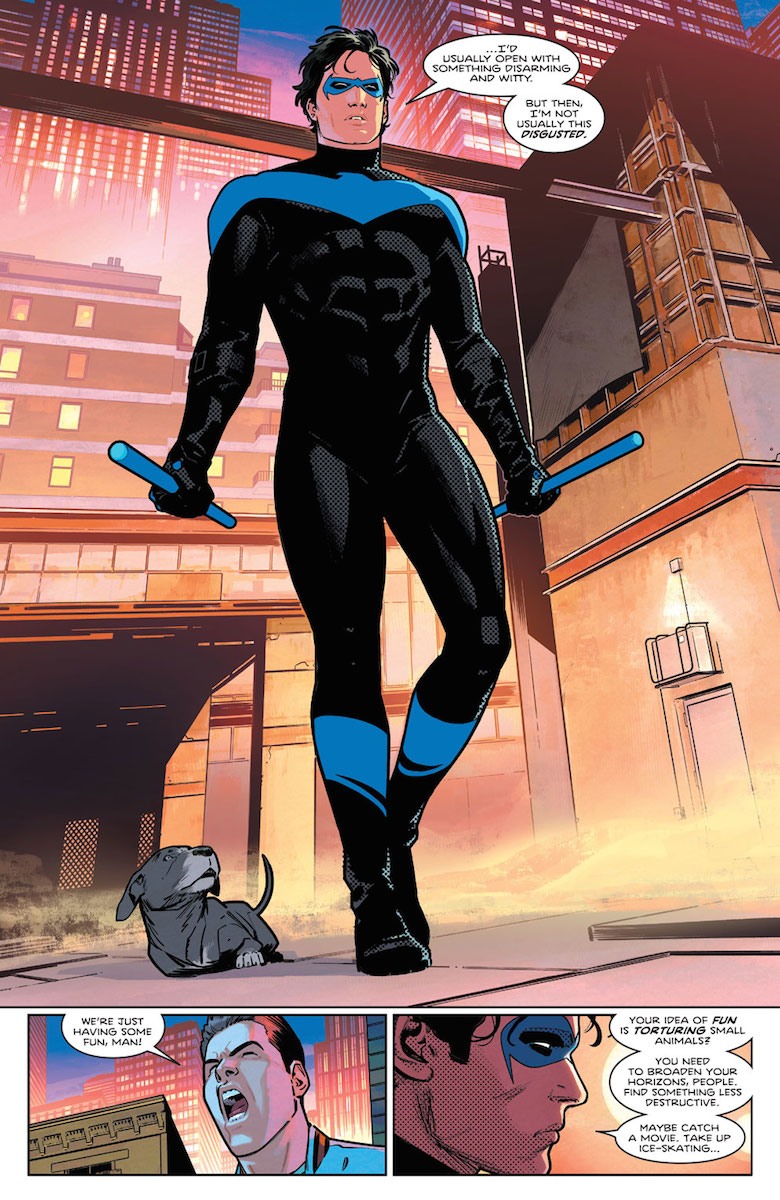 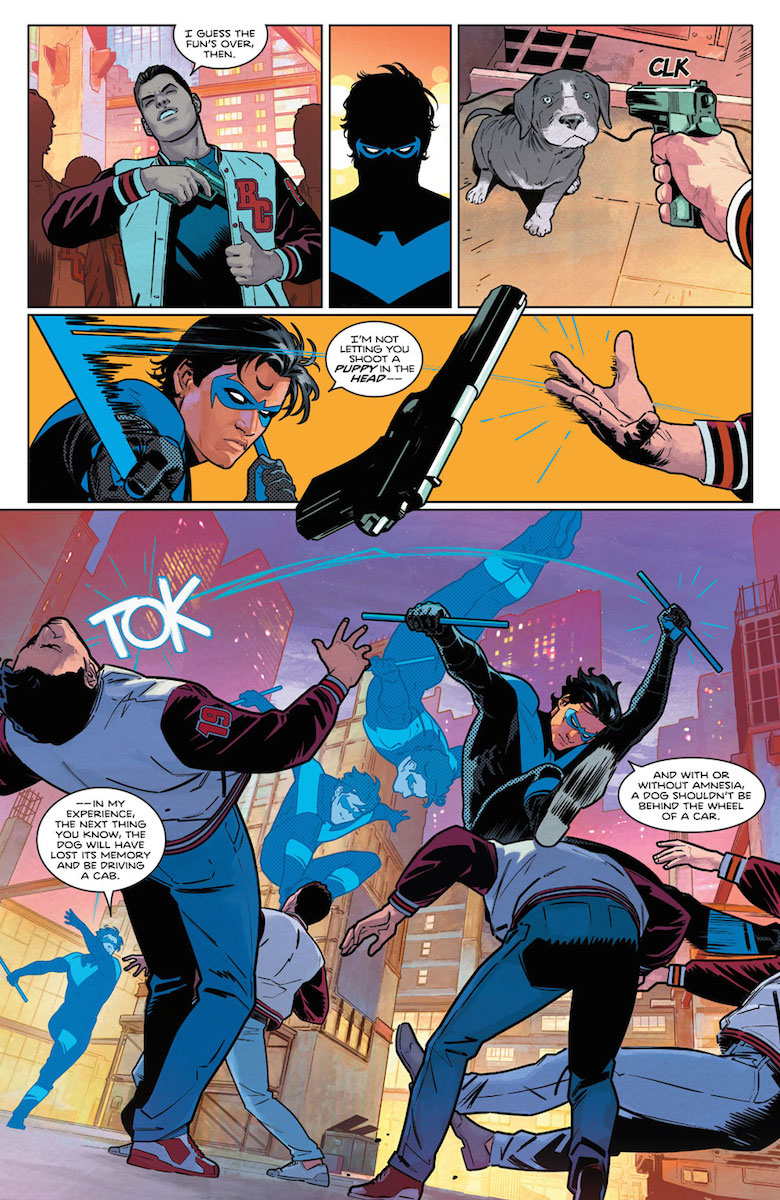 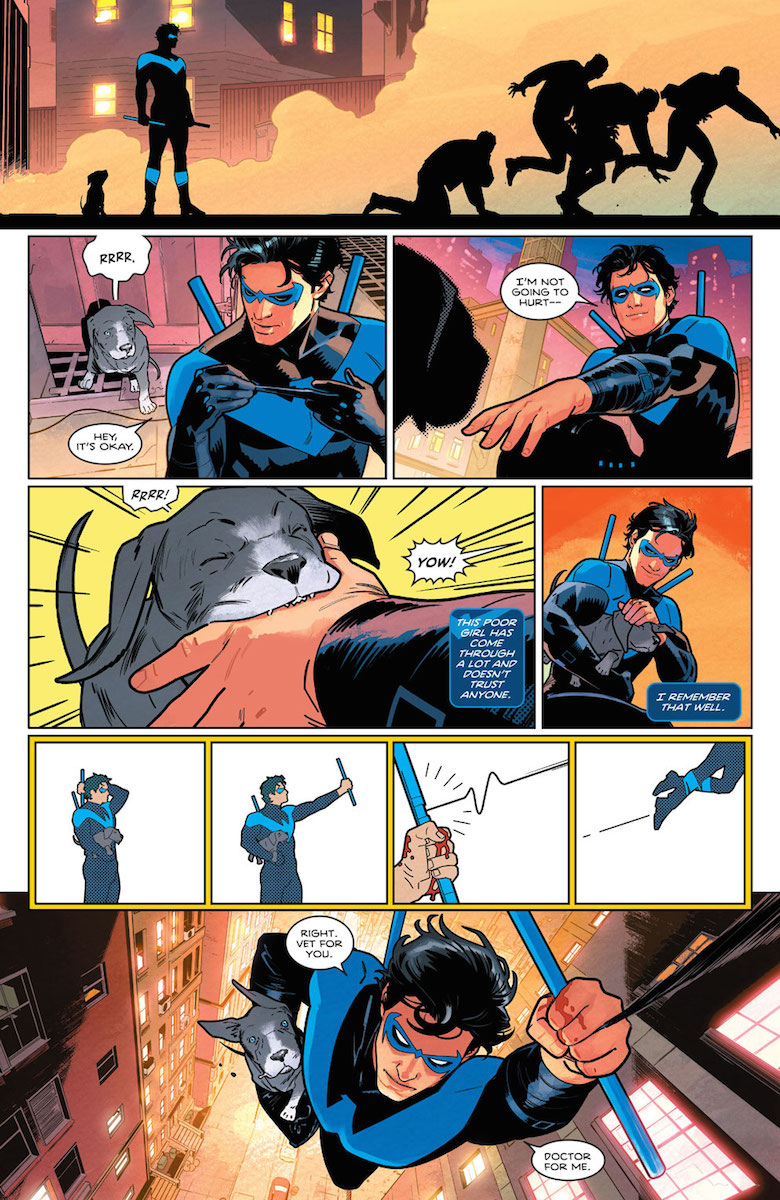 Click through to read all of “Preview – ‘Nightwing’ #78: A Tail-Wagging New Era” at GeekDad.If you value content from GeekDad, please support us via Patreon or use this link to shop at Amazon. Thanks!

Netflix Decides To Not Split Service