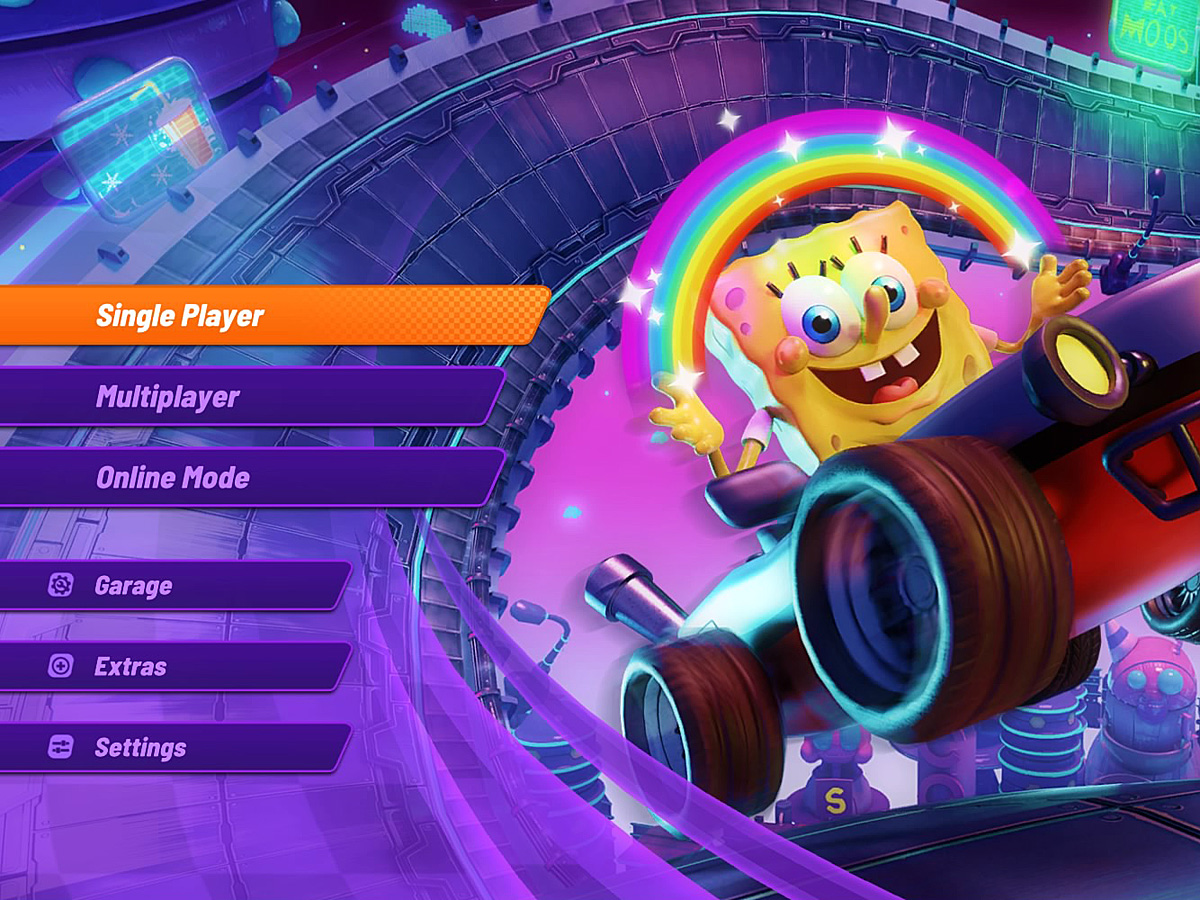 Nickelodeon Kart Racers 2: Grand Prix is a fun and frantic kart racing game in the style of Mario Kart or Team Sonic Racing. Race as your favorite Nickelodeon characters on tracks based on classic shows while using silly weapons to hinder your opponents and zoom your way to victory.

Nickelodeon Kart Racers 2: Grand Prix is rated PEGI 3 and ESRB E for Everyone.

Remember that you can buy digitally on your console’s store if you need the game before Christmas.

When you first play Nickelodeon Kart Racers 2: Grand Prix, you’ll be brought straight into a very basic tutorial with Spongebob where you’ll learn how to accelerate, steer, drift, and use your weapons. The game also explains how to use slime to perform Slime Stunts. Slime is your most valuable asset in this game, and you’ll use it to power up many of your weapons and bonuses. You collect slime in three ways: driving over patches of it, driving through showers of it, and collecting slime tokens that are hovering on the track. All three fill up your slime meter in the top right-hand corner of the screen. Once it’s full, your main bonus will be activated. Use it quickly to begin filling up the meter again.

Slime Grand Prix: The Slime Grand Prix initially lets you pick your game speed between Slow, Medium, and Fast, with the Slow speed recommended for beginners. Once you’ve done that, you can pick between one of seven different cups to compete for, and each cup will pit you against four tracks. In the Slime Grand Prix, you’ll race through your four tracks and be awarded point at the end of each one, building to a final leaderboard and overall winner.

After picking your tracks, you’ll select not only your driver but your pit crew as well from 70 non-playable Nick characters. Your crew chief, engineer, and mechanic will each give you bonuses—some in attack, others in defense, and others in support. For example, selecting Plankton as your chief slows down nearby karts, Gary the snail as your engineer will give you more slime, while Leni as your mechanic gets you free Slime Tokens. You can also customize your kart here if you haven’t already done so in the Garage. With 20 Chief options and 50 options for your engineer and mechanic, there are a whole lot of options here! Once you’ve selected these, you’ll finally be ready to compete in the Slime Grand Prix!

Free Race: When you enter Free Race mode you’ll get to customize your race experience in five ways:

After this, you can choose to race on any individual track using any combination of driver, vehicle modifications, and pit crew, making this the most flexible mode in the game and ideal for a quick, one-off race.

Challenges: Exactly what it sounds like, the Challenges game mode pits you against dozens of pre-set challenges. Here you’ll need to win races, get to first place within 30 seconds, hit targets, and more in order to beat each of the short challenges. You’ll start out with access to just a handful of available challenges, but complete enough and you’ll unlock a Boss Battle (level one’s boss is Danny Phantom). Defeat your boss in order to unlock the next set of challenges. Completing challenges also unlocks extra character options for your pit crew.

Time Trial: In Time Trial, you’ll again select a track before setting off to try and beat the fastest time across three laps. You’ll have the option to race solo or against a ghost of the current fastest time. For example, CatDog initially has the best time for the Double Dare Obstacle Course, so you’ll race against their ghost, but if you can beat them, the ghost will be replaced with that of your own best time—represented by whichever character you were playing at the time. In Time Trial, you can race on any individual track so it’s ideal for quick practice sessions. Those best times are fast though, so you’ll need to race well in order to beat them.

Arena: There are two games in Arena: Free-For-All Battle and Control the Golden Spatula. You can choose to play both of them in either the Kids’ Choice Awards Arena or the Double Dare Studio, and you’ll be able to select the difficulty level of your opponents too.

In the Free-For-All Battle, you need to hit opponents 10 times to win. Race around the arena picking up weapons and shooting them, but be warned, being hit yourself lowers your score. In Control the Golden Spatula, you must find the spatula and hold onto it for 15 seconds while your opponents chase after and attack you. Do this three times to win.

Nickelodeon Kart Racers 2: Grand Prix offers multiplayer support for up to four players on split-screen, making it ideal for families wanting to race together. In Multiplayer split-screen, the Slime Grand Prix, Free Race, and Arena game modes are available.

The Online option allows you to pick between Matchmaking or Play With Friends and both modes offer a Cup or Free Race game mode. Finding other players on the Matchmaking option was difficult though and I usually gave up waiting and went back to playing against the AI.

Also available from the main menu is the Garage. Here you can check out all the different drivers available to you and their karts. You’ll begin with 16 available characters from Spongebob Squarepants, Teenage Mutant Ninja Turtles, Rugrats, Hey Arnold, Invader Zim, Rocko’s Modern Life, Loud House, and Avatar.

Each character has a unique kart with different ratings for Top Speed, Turbo, Steering, and Drift—although let’s be honest, most players will be choosing a racer based on who’s their favorite character, not the technical merits of their vehicles! In Nickelodeon Kart Racers 2: Grand Prix, however, you can modify your karts. Each kart can have its engine, wheels, and exhaust pipe switched out and all these options will impact its performance across the four areas. You can also switch out paint jobs with no performance impact.

You’ll start out with a few different options immediately available, and others that can be purchased with the in-game currency you earn through racing. Still more are available through completing challenges. To give you some idea of how customizable these karts are, there are 24 engines, 18 wheels, 18 exhaust pipes, and 21 paint jobs available. That means there are over 160,000 options per character, so, hopefully, your kids won’t end up fighting over their siblings copying their designs!

No expansions or in-game purchases are available. All currency in Nickelodeon Kart Racers 2: Grand Prix is earned by racing, not spending real money.

Nickelodeon Kart Racers 2: Grand Prix is a really fun game and, to be honest, that’s all I really need to tell you. The controls are easy to learn, the graphics are bright and exciting, the music is as boisterous as you would expect from a Nickelodeon branded kart game, and the racing itself is great.

The adjustable difficulty options allow you to choose how tough your racing will be. That’s great for families because it means younger racers can compete and have a chance at winning against easy opponents, while show-off gamer teens can set every option to hard in order to impress their friends. On multiplayer, everyone has to complete at the same difficulty level, but with a bit of forethought, a parent could adjust the karts to give younger players faster karts with better handling to level out the playing field a little.

That being said, if I had a complaint with this game it would be with the frankly ridiculous array of customizable options here. There are tens of thousands of options to be played with across tweaking different kart components, picking pit crew teams, and adjusting settings for the races themselves. You could easily spend an entire session merely picking what, who, and how you want to play, and never actually get down to any racing. That kind of makes sense in serious adult racing games like Gran Turismo or the Formula One series, but in a kids game that’s outright designed to be silly (one “weapon” briefly replaces your kart’s engine with a cartoon pig), it feels like just too many decisions. Sure, there will be kids that enjoy sitting down to build the best karts, teams, and races, but many will just want to switch on their game and get down to racing without having to consider what exhaust pipe works best with those wheels and what combination of pit crew team is most effective for a specific type of race.

If you’re looking for a fun, fast, racing game that all the family can sit down to play over the holidays, then Nickelodeon Kart Racers 2: Grand Prix is just that, with the added bonus of dozens of your favorite Nick characters too. 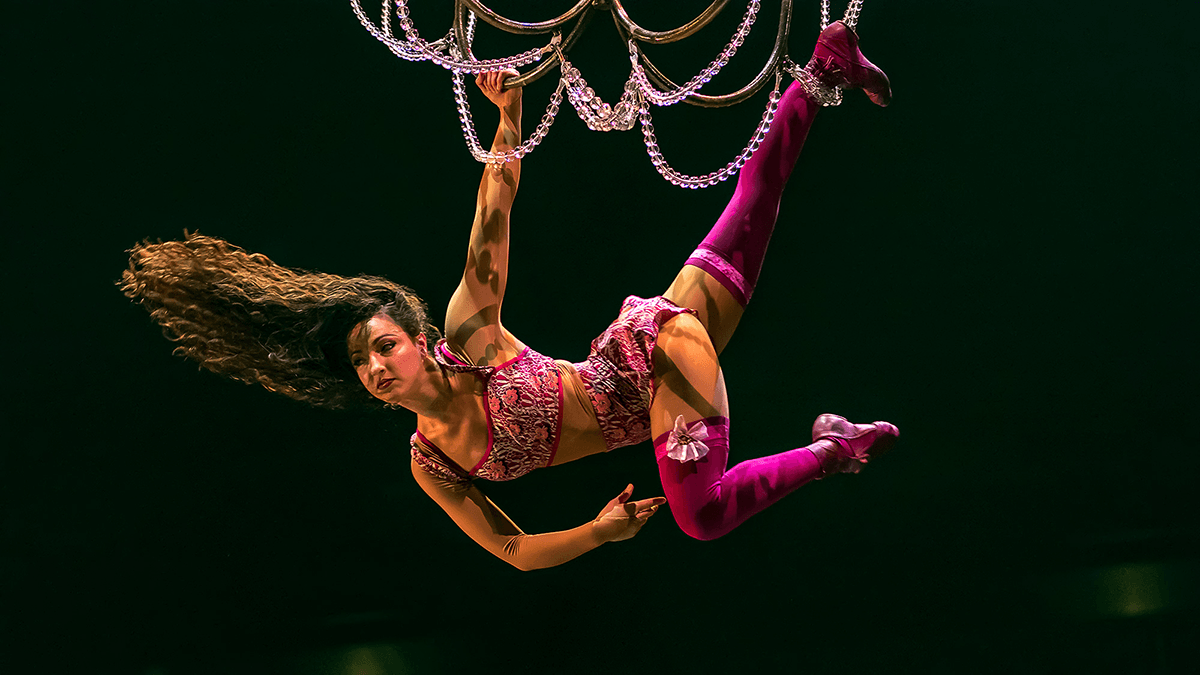 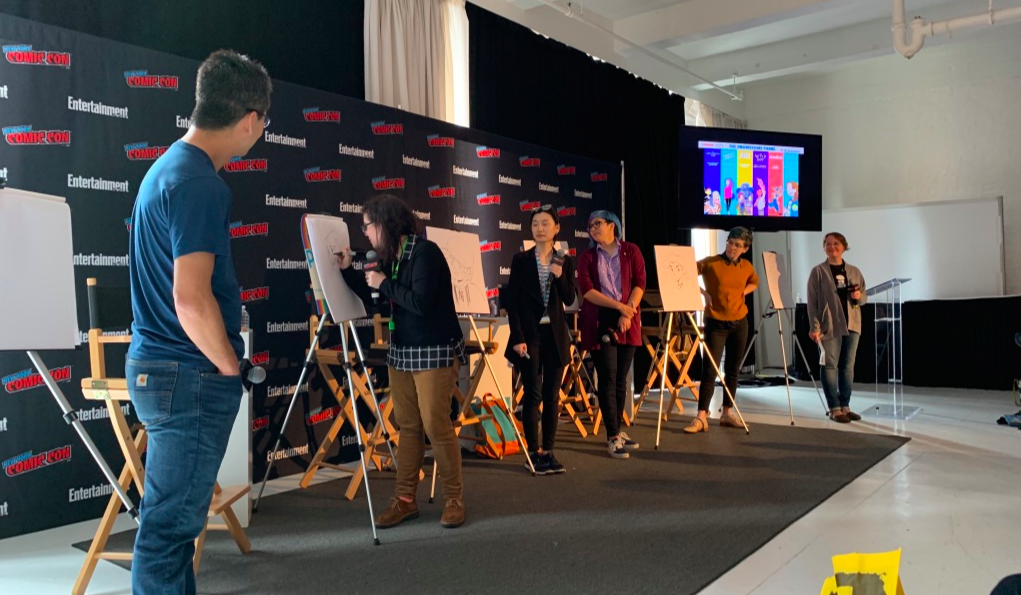