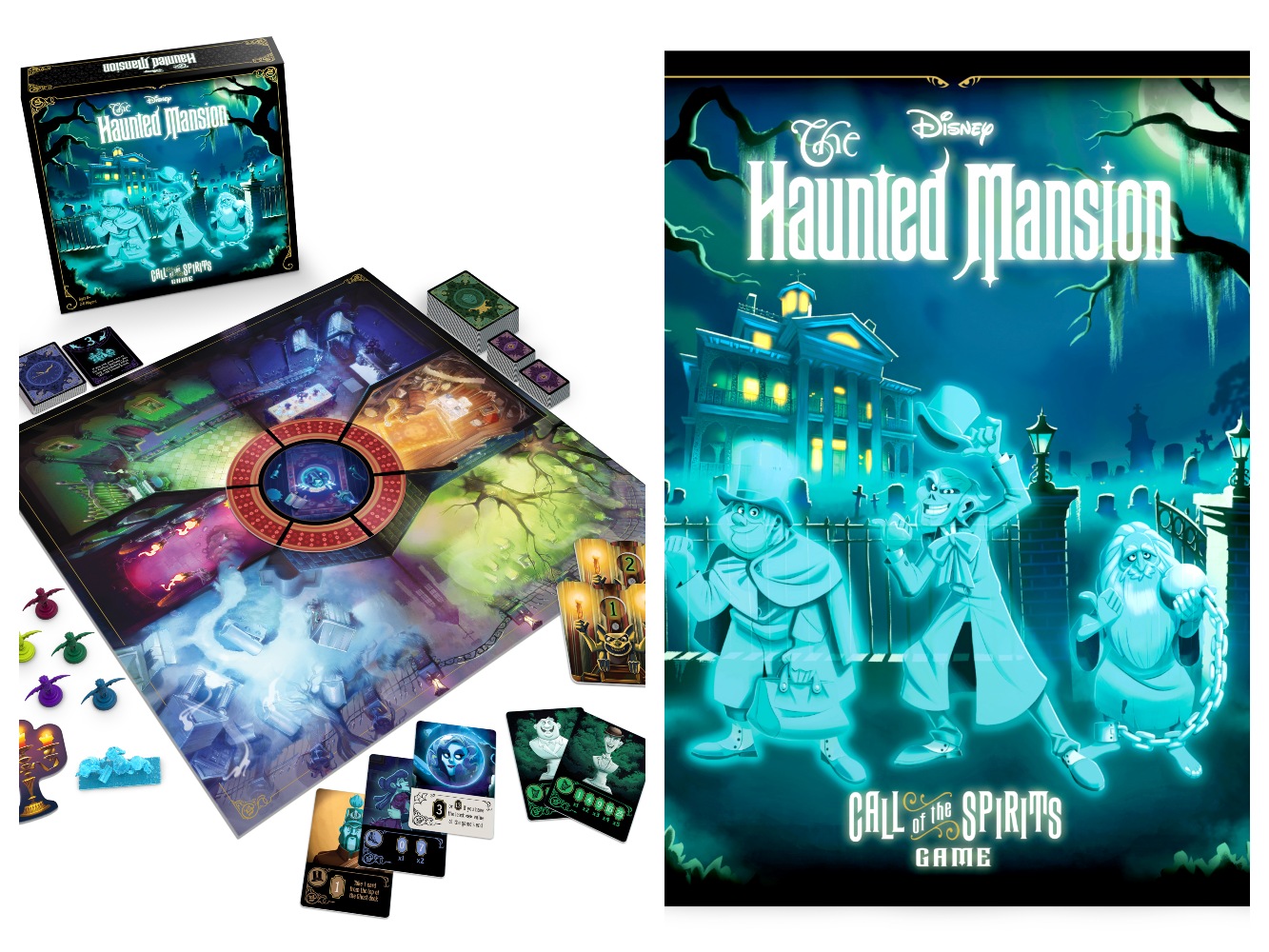 It has been 23 years since I last visited The Haunted Mansion, but I can still remember the excitement of seeing that ghost sitting next to me, I still giggle when I see a funny headstone. While I took a hard pass on the 2003 Eddie Murphy movie, I was excited to see that a new game was being released based on this beloved ride. Disney’s The Haunted Mansion Call of the Spirits Game has been released by Funko just in time for us all to skip Trick or Treating this year and stay home playing games.

What Is Disney’s The Haunted Mansion Call of the Spirits Game?

Bringing to “life” the ghosts of the theme park ride, Call of the Spirits is a game for 2-6 players in which you explore the rooms of the haunted house in order to befriend the spirits within. Making your way from crypt to ballroom and such, you must make friends with as many ghosts as possible, whilst avoiding being actively haunted by the Hitchhiking ghosts. If you are the most haunted guest you will lose, where the guest who has “collected” the most friendly spirits will win. Made by Funko in collaboration with Prospero games, it is designed for ages 8 and up and I would say that the game play time quoted, 30 minutes, is actually more like 45 minutes. Nevertheless it is a fun game, and once you get the hang of the mechanic, easy to play, but easy to lose!

Disney’s The Haunted Mansion Call of the Spirits Game Components

The artwork on this game is outstanding, drawing on the ride, and memories of the ride, all of the ghosts on the cards are fantastic. I had thought the board itself would feel like a darker version of Clue, but I was completely wrong. The mechanics of the board are very different, and the Endless Hallway piece gives it a unique dynamic. Though it made me get songs from Hamilton stuck in my head due to resemblance to that musical’s moving stage. The cards are of high quality but the plastic figurines are pretty disappointing. The Hitchhiking Ghosts broke the moment we pulled them out of the packaging, though I cannot see that this is a common complaint with the game. We will most likely be replacing the 6 player tokens with our own figures moving forward, not because they are broken, just because these aren’t very inspiring and we have more fun figures in our board game kit. Perhaps if they were six different figures instead of same six in different colors we might have enjoyed them more.

Disney’s The Haunted Mansion Call of the Spirits Game Setup

The board is pretty simple to setup, you just place it flat and insert the Endless Hallway piece into the center of the board. It fits seamlessly and when positioned correctly the rotation is smooth. Your player figures start in the Séance room and never actually move physically into the other rooms. You are considered to be in a room when you are in a hallway space outside that room. There are 7 rooms you can be “in”; the Crypt, Mausoleums, Graveyard, Ballroom, Dining Room, Attic, and of course, the Séance Room. The Endless Hallway is not considered it’s own room. While you are in the Séance room, the Hitchhiking Ghosts always start in the Crypt.

Call of the Spirits is played in multiple rounds where each round consists of two phases. The game enters it’s last round when you draw the Final Round card. As you can see by the shuffling of cards there are four cards at the end of the deck that this could be.

First is the Event Phase, which happens in the same way regardless of whose “turn” it is. You begin by drawing and placing an event card face up. This card will slightly modify the rules for this particular round, reminiscent of Fluxx, and the new “rule” should be read aloud. On this card there is also a number and arrow indicating how many rooms the Hitchhiking Ghosts will move through, and in which direction. As the Hitchhiking Ghosts are moved around they haunt the people that they encounter. Each player that the ghosts pass must draw one Haunt card, and each player in the room they end up in must draw two Haunt cards. These cards are critical to scoring the game. After the Hitchhiking Ghosts have moved, and Haunt cards have been drawn, you must place regular Ghosts in the mansion. You draw Ghost cards equal to the number of players plus three. The first two cards go with the Hitchhiking Ghosts and then one ghost in each room, face up, in a clockwise direction.

After the Ghost cards have been placed in their rooms comes the Action Phase. This is where you will take a more traditional turn. Each player may take up to three actions on their turn. Three of the types of action can be taken multiple times, while two of them can be used only once per turn.

The first time we played this game we were thoroughly confused as to how to go about strategizing to win, but once we realized one simple thing about the “Collect” action it became incredibly easy to follow. The mechanics of collecting points bears a striking resemblance to Go Nuts for Donuts and if you have that game mastered, you will understand the manner in which you should collect the types of Ghosts. Of the reviews that I have read in which the chief complaint is the complexity of the game, I would advise these people play Donuts first, and they will then know exactly how to plan their moves in Call of the Spirits Once we had realized this it became a lot easier to play and was the source of many “Ghost nuts” jokes.

How do you Win Disney’s The Haunted Mansion Call of the Spirits Game?

Once the Final Round event card is drawn, the game will end after the Action Phases of that round have been completed.

This is a simple finale, the person with the most Ghost points wins. You have made the most ghostly friends, and been haunted little by the Hitchhiking Ghosts, or have you? There is one step in the tabulating of points that throws the whole game into disarray. Each player must tally the numbers on their Haunt cards, and the person whose Haunt value is highest must discard all the friendly ghosts they have collected from their most commonly collected Ghost pile. These cards are then gone, banished, never to be counted again. This is a game changer, as victory can be snatched from you in the final moments. You never know which Haunt cards are held by your opponents. They may have more cards than you, but if their cards have a value of 1, while you have 2s and 3s, then they will come out victorious.

Why You Should Play Disney’s The Haunted Mansion Call of the Spirits Game?

If you are a fan of this ride in particular, or geek out over the mechanics of the parks like I do, then you will enjoy this game. My husband has never been on the ride, and let that fact prevent him from grasping the concept of the game from the get go. Though I don’t see how lack of knowledge of the ride would impede enjoyment of the game, I will give him credit and say you might not like this game as much if you don’t already have a predisposition towards the ride. My son has also never been to the parks, but he thought the game was fun, and thoroughly enjoyed the dueling and the types of Ghosts he chose to collect. It definitely holds up to being played many times and I can see us keeping this one in our most played repertoire for some time. Also, if you like Go Nuts for Donuts, you will thoroughly enjoy this game! 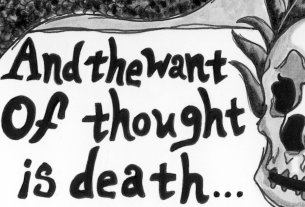