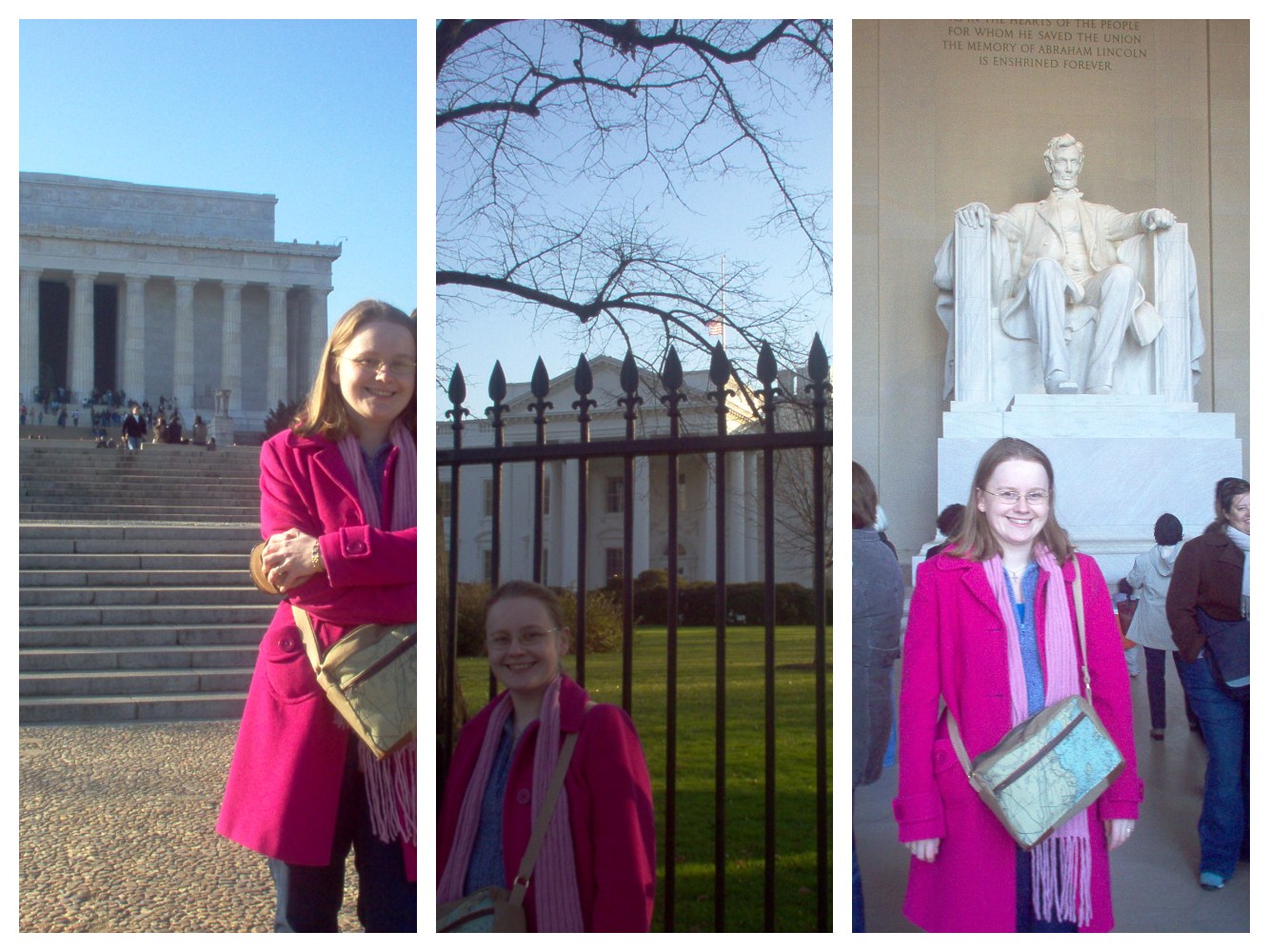 My earliest encounter with the Suffragettes was probably the same as everyone else my age, Winifred Banks singing “Sister Suffragette” in Mary Poppins. Winifred was singing about voting rights in Great Britain in 1910; women there would get partial access to a vote in 1918, and equal access with men in 1928. On this side of the Atlantic, the right of women to vote was entrenched in the Constitution with the 19th Amendment on this day in 1920.

When I was a child, my dad would always take me with him to the polling station; he doesn’t talk politics or religion, but he wanted to show me that it was my duty to vote. Whatever has been on the ballot I have always taken this seriously. I became a U.S. citizen in 2012 and voted for the first time in the U.S. in that year’s presidential election. But for years before that I would be rather loud and obnoxious around election time, to make sure as many of my apathetic friends as possible would use their vote. In 2007, I knocked on doors with a candidate for the Maine House of Representatives. In 2008, I marched in a parade with a candidate for the U.S. Congress. In 2016, I wore my pant suit and cast my vote for the first female candidate of a major party for president.

I’m a bit of a politics and government geek. Between now and November I will be looking up all kinds of facts and tidbits about this election and elections past, particularly the wealth of information from the Women’s Vote Centennial Initiative. In 2000, I had the good fortune to be in Maine for the first time on my exchange program for university and stayed up all night watching Jon Stewart’s election coverage. I saw Richard Dreyfus speak on behalf of Ralph Nader. I was sniffed by a security dog when I went to see Al Gore speak.

I don’t think that in 1920 the people who fought for this right thought we would still be waiting for our first female president. Despite a handful of strong female presidents being depicted on the screen—President Roslin in Battlestar Galactica, President Marsdin in Supergirl—we have yet to see the first actual female President of the United States. Having grown up under the era of Prime Minister Margaret Thatcher in the UK, I still find this a tad shocking.

I’m pretty political. I have strong opinions and I express them as clearly and fairly as I can. But beyond any kind of politics, my sincerest political desire is that everyone use their right to vote. I care who you vote for of course, but more than that I want you to vote. I’m sick of candidates with 49% of the 69% of people winning an election. Lukewarm voting just doesn’t do it for me. I’ll debate anything with you, but when it comes to actually using your vote, there is no question: just do it.

When I read those words for the first time 20 year ago, I knew I would spend my diminutive political power encouraging people to use their voice. Walker’s characters go door to door encouraging their community to register to vote. Most of the time they are met with, “I don’t have time for foolishness,” but then there is always the chance that they break through.

…under the words WILL YOU BE BRAVE ENOUGH TO VOTE in Meridian’s yellow pad, he wrote his name in large black letters.

A lot of things are foolishness, especially this year, but 100 years ago our mothers’ mothers fought for this right, and today I think the least we can do is use it. 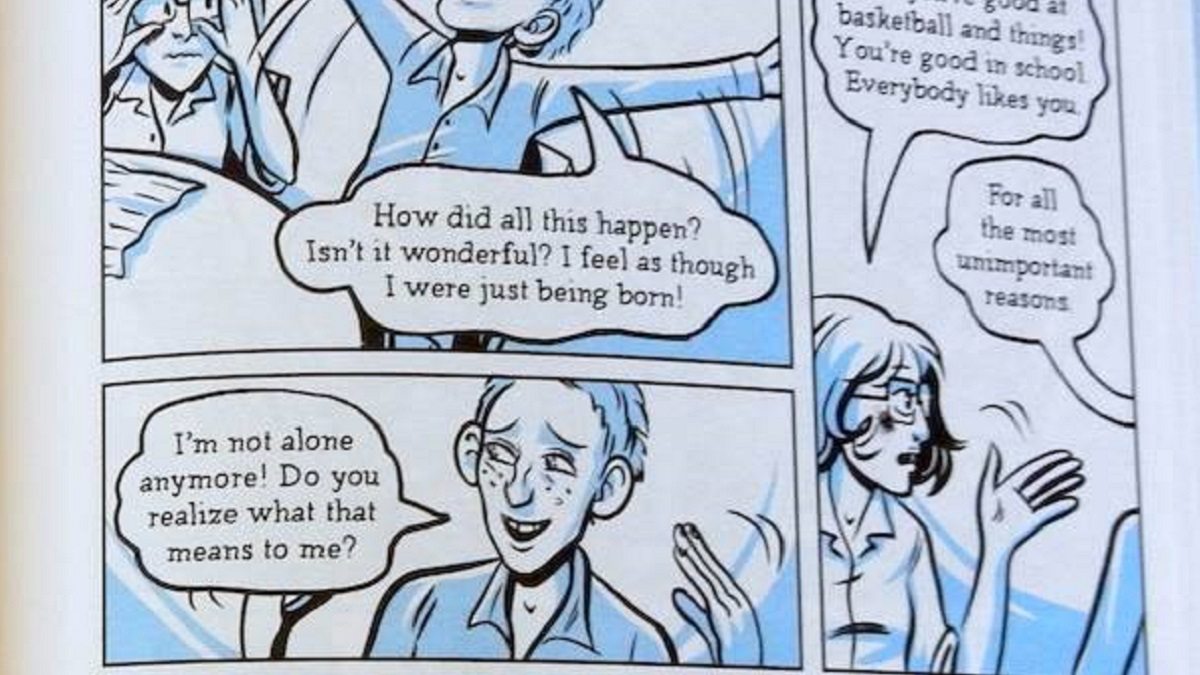 Calvin O’Keefe, Closet Geek (More on ‘A Wrinkle In Time’) 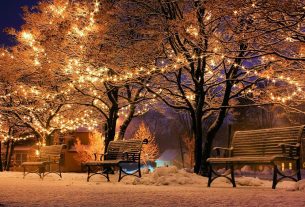 Dear Parents, I Promise It’s Okay If You Didn’t Go All Out for the Holidays