What is Come Together?

Come Together is a card game for two to five players based on Happy Families/Go Fish but featuring classic rock bands as the card families. It takes around 10-15 minutes to play and will be suitable for most ages.

Come Together has some of the highest quality cards I have seen in a game. The individual playing cards are made from thick, slightly glossy cardstock with rounded edges that make them wonderful to hold and easy to shuffle. The cards are also larger than standard playing cards which allows the stunning artwork by Stéphane Manel to shine.

The box is only slightly larger than the cards so there is virtually no wasted space here. A short, folded ribbon is attached below the cards which you can pull on to lift them out—a really lovely touch that elevates this fairly basic game to a higher quality level.

How Do You Play Come Together?

To begin a game of Come Together, start by shuffling all 52 cards well. Each player is then dealt five cards. The rest of the deck is placed face-down in the middle of the playing area and the game is ready to play.

Beginning with the player to the left of the dealer, each player takes a turn by asking another player of their choice for cards from a band who they already hold at least one card for. For example, if Player One holds cards for Pink Floyd, Led Zeppelin, Sonic Youth, and Queen, they may ask Player Two, “Do you have any Pink Floyd?” They cannot ask for Beatles cards because they do not already hold any Beatles cards.

If Player Two does hold any Pink Floyd cards, they must hand them all over to Player One, who then takes another turn. If these cards complete a band, the four cards from the band are placed face-up in front of the player. That band is now out of the game and safe. This continues until Player One asks another player for cards from a band that they do not hold any cards for.

At this point, Player One takes a card from the top of the deck and adds it to their hand. If the card Player One picks up from the deck is from the band they just asked for, for example, if they asked Player Three for Blondie, then picked up a Blondie card from the deck, they may continue their turn. If not, play then passes to Player Two and so on around the table.

The game ends when none of the players have any cards left in their hands or the deck of cards on the table runs out.

At the end of the game, each player counts up the number of completed bands in front of them and the player with the most is the winner.

Happy Families/Go Fish is a classic card game that dates back to the mid-1800s and Come Together is a fantastic modern version of it. The artwork is fantastic, the colors bold and bright, and the theming is perfect—even if you might disagree with the inclusion of some bands or exclusion of some band members. The nature of the game means that only four individuals can be included in each band. For the majority, such as Queen or The Beatles, that’s fine, but in other bands, a choice has been made to include one individual over another. For example, in Pink Floyd, Syd Barrat is missing to allow for Dave Gilmour to be included.

The Guide Book only devotes its final page to instructions for the game as the rules are so short and already well-known. Instead, the book features a two-page spread for each of the 13 included bands, showing the card artwork together on one page and including a very short biography on the other. This is a really nice touch, particularly if there are a few bands you don’t know well included with the game.

One major criticism of Come Together, however, is the shocking lack of diversity in the cards. Of the 52 people included, only two are women and the closest we get to a BIPOC individual is Freddie Mercury who is of Indian Parsi descent. It really wouldn’t have been difficult to rectify this by including bands like Thin Lizzy, Hootie and the Blowfish, or the more recent line up of Alice in Chains featuring William DuVall. The list of well-known bands including women is huge but just a few seconds of thinking brought Hole, Paramore, The Pretenders, The Bangles, The Donnas, and Halestorm to mind so it shouldn’t have been difficult to make this deck far more diverse than it is.

If you can get past the diversity concern, Come Together would be an ideal game to play while camping out at a music festival and its small size makes it highly portable so you can take it with you as you travel around to see your favorite bands on tour. It would also make a fantastic gift for those who prefer to play simple, familiar games but who would appreciate a more modern take on a classic. 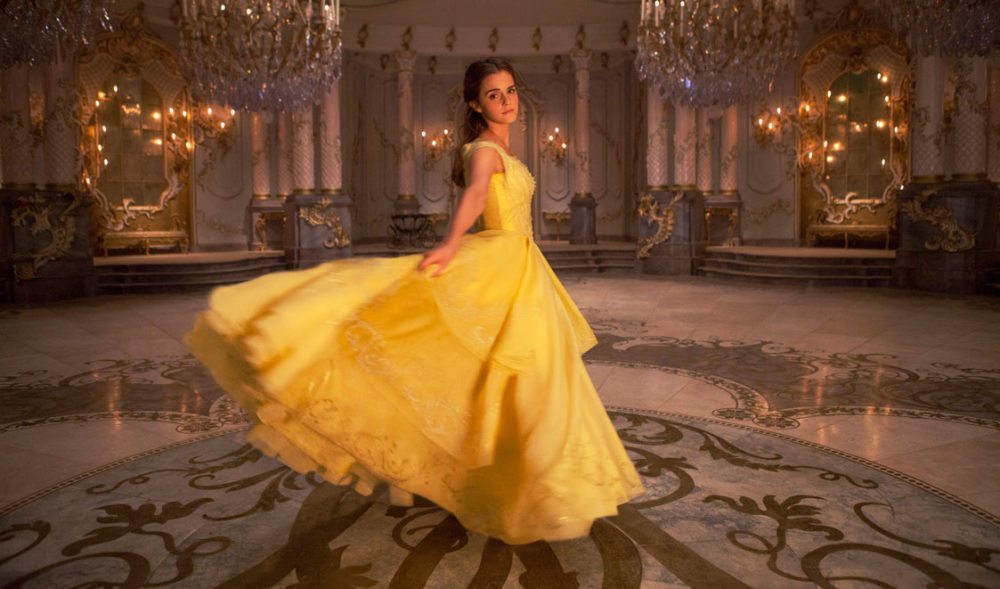 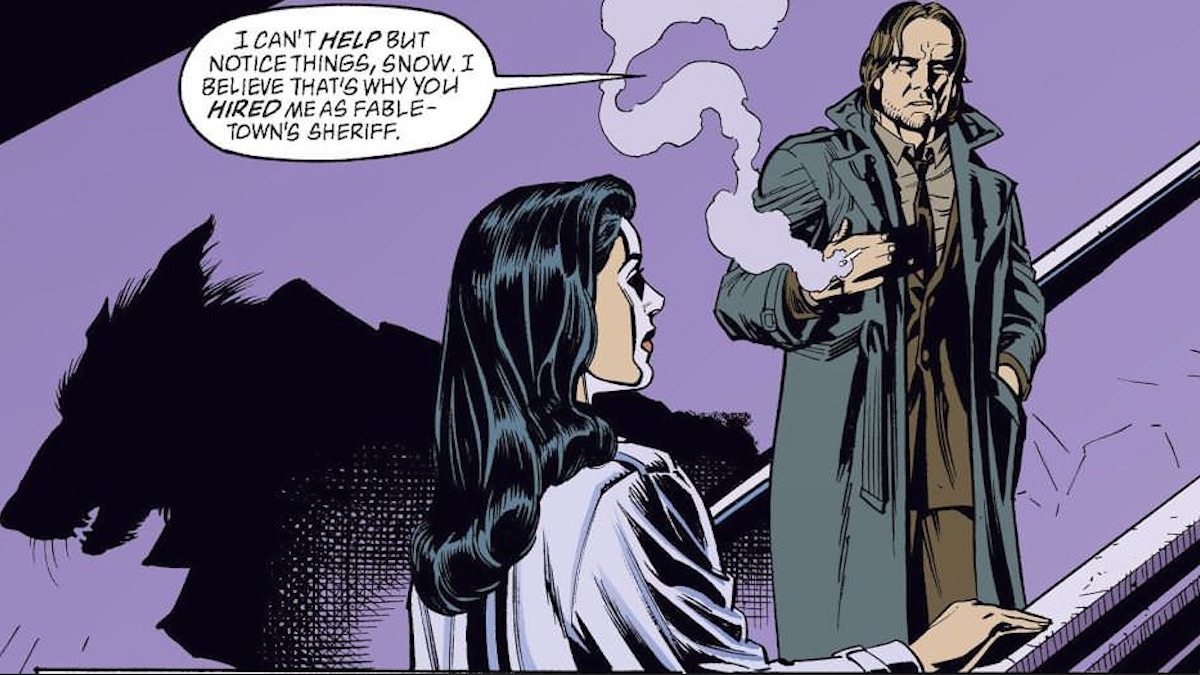